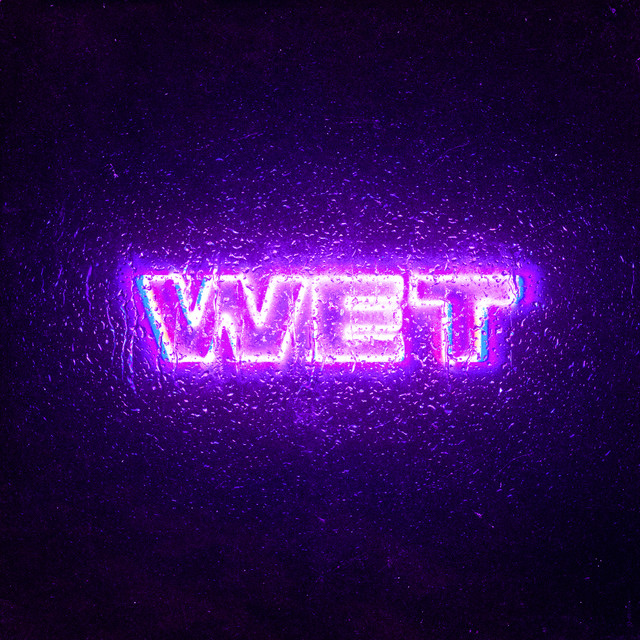 G-house linchpin Wax Motif today returns with “WET” — the Australia-born, LA-based producer’s latest track ready to make fans sweat as they “throw that back and bounce” and watch it jiggle to the four-on-the-floor beat with vocals by LA artist Poor Sport. “WET” is out now and streaming everywhere via Mad Decent.

“WET wasn’t something I originally intended to release,” Wax Motif reveals. “I made it purely as an edit for my sets but every time I would play it people kept asking me for it and fans would keep messaging me asking to ID it so finally here it is – ‘WET’!”

Wax Motif, real name David Chien, is regarded as a major orchestrator in the G-House sound, and with musical influences ranging from R&B and disco to UK bass and a continuously evolving sound, is a highly sought after producer bringing a unique style to the studio.

In the past year, Wax Motif has focused on developing a platform for a worldwide listeners with his “House of Wax” radio show. From premiering new tracks, highlighting throwbacks to just playing music you would hear in a Wax Motif performance, the radio show has been key to allowing early listens to “WET.” As 2019 progresses, Wax is working on a body of music across all genres of house music and translating them into larger scale “House of Wax” events. Stay tuned as the future continues to shine for this talented producer.