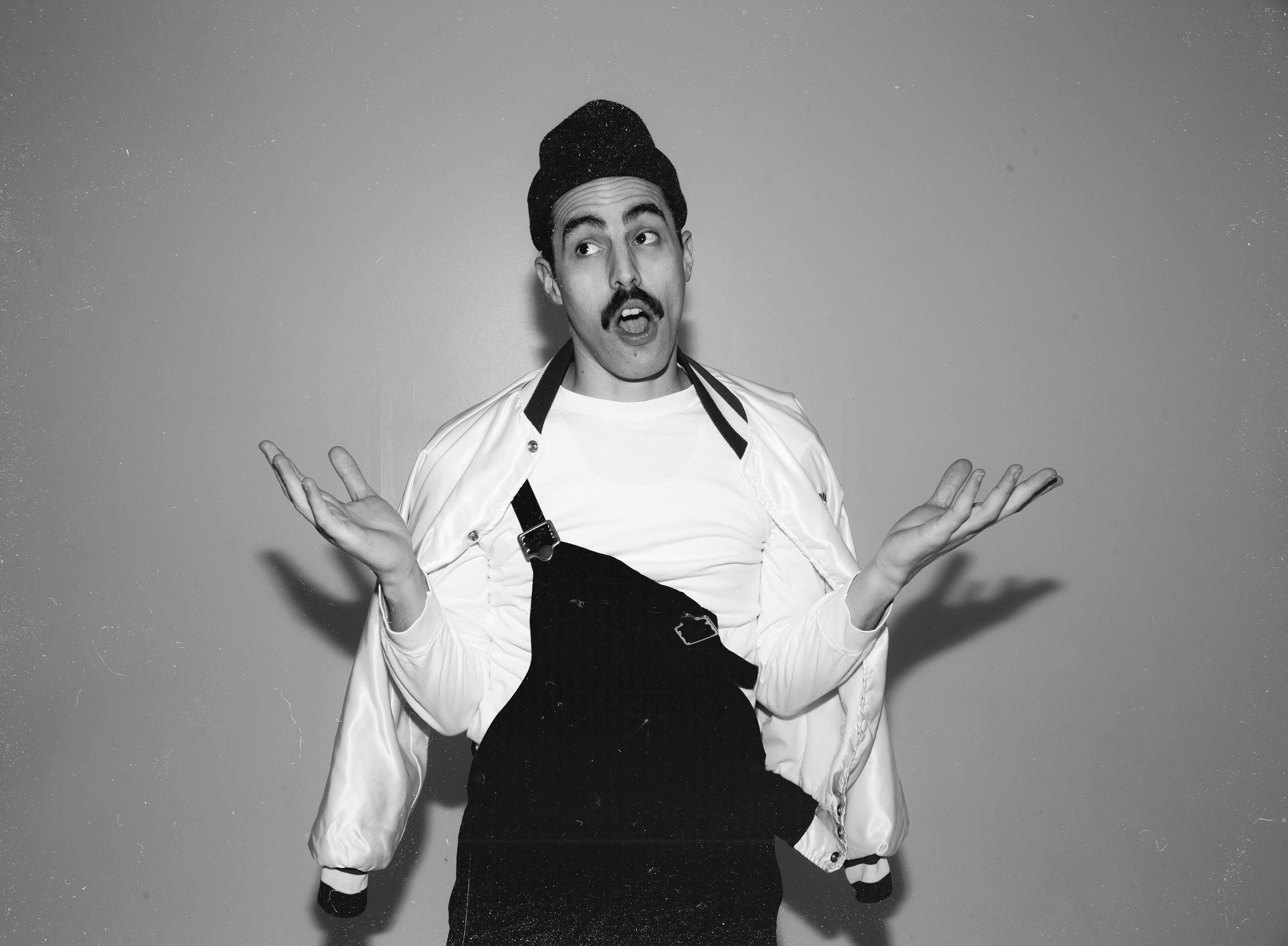 A DJ, producer and vocalist, Stace Cadet’s wealth of talent both behind the decks and in the studio is self-evident. The Australian has been rapidly rising through the ranks of the electronic music world ever since the release of his debut single ‘Molly Happy’ on Medium Rare Recordings. Now, he continues his climb to the top with the release of his second track of 2019, ‘The Circus’. 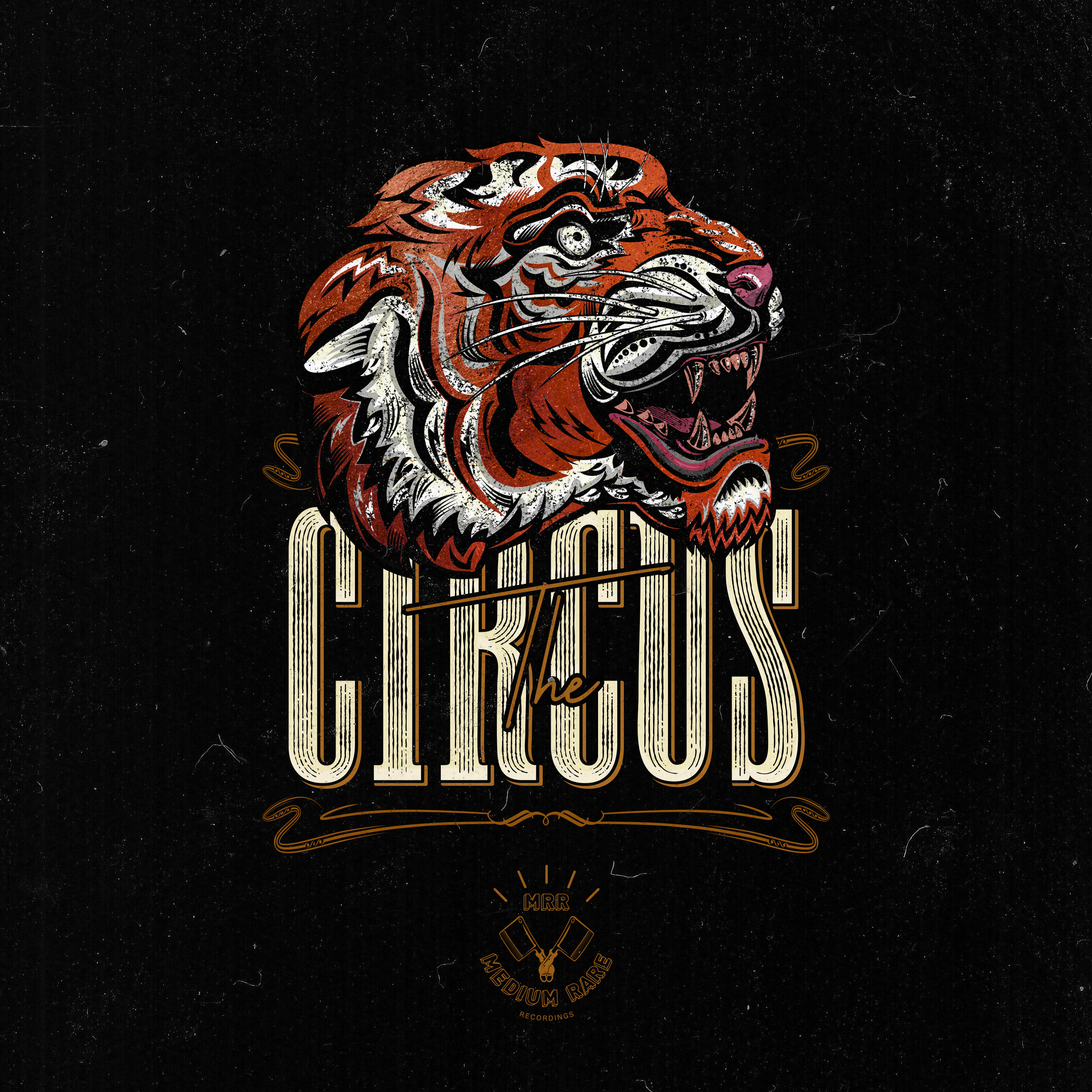 In ‘The Circus’, Stace Cadet brings it back to the basics of the tech-house genre as thumping kicks combine with a crisp and rhythmic drum pattern playing over a barely melodic yet fantastically catchy vocal loop. The track showcases Stace Cadet’s excellent sound design skills as he balances out brutally blunt and refined, yet trippy synths with a pulsating bassline that will undeniably bring out the wild side of partygoers on dancefloors the world over.

Stace Cadet’s explosion onto the electronic music scene came seemingly out of nowhere. It all began with hopeful demo of ‘Molly Happy’ sent to Australian electronic music pioneers Medium Rare Recordings, who immediately recognized his immense potential and wasted no time in signing him to their label. The track’s massive popularity sprung a slew of remixes by Kyle Watson, Acaddamy and more, setting him on an unstoppable upwards trajectory. Stace Cadet’s obvious talent grabbed the music industry’s attention, and the Australian native has since gone on to collaborate with the likes of VOLAC, Benson and fellow Australian KLP, as well as being tapped for remixes for Kyle Watson, Odd Mob and Feenixpaul. With a slew of new releases planned for 2019 and a 12-date tour hitting every major city in Australia, the future looks bright for Stace Cadet.