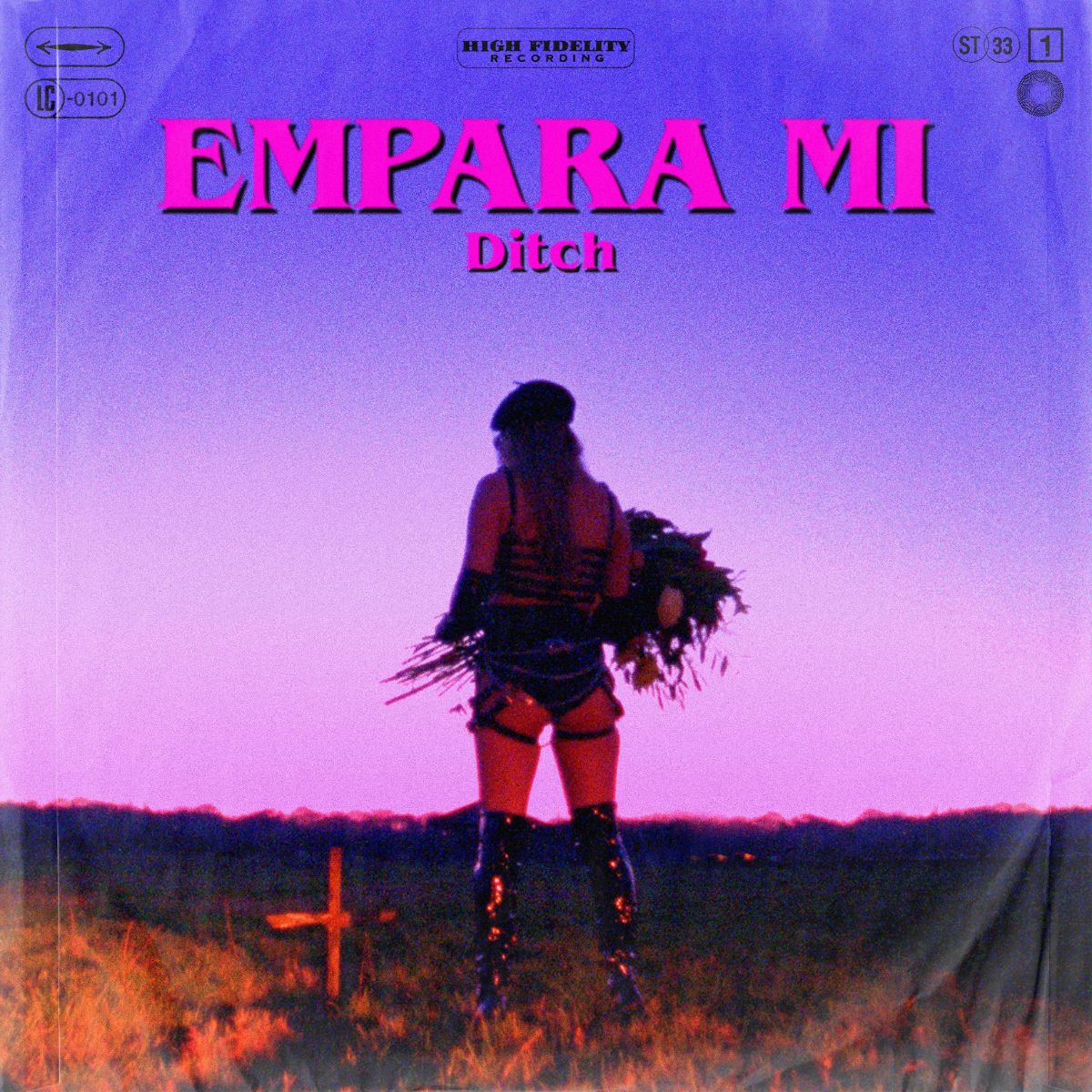 Highly acclaimed singer and producer Empara Mi has released her brand new single ‘Ditch’. The song has launched with great support from Spotify and features in their ‘New Music Friday’ playlist.

The avant-garde artist makes a major impact in less than two minutes, as she takes a dark twisted sample of Mozart’s iconic ‘Requiem’ and intertwines it with bold hip-hop beats to lay foundations for her powerful and commanding vocals.

Regarding the single Empara Mi says, “This is about an opportunity I had, which I wanted so badly for so long, so when it came I put my blind trust in it. I had no idea what I was getting myself into. I hadn’t educated myself properly and so I lost myself in it and got taken advantage of more than a few times. I had a lot to learn, so I did, and switched up the conversation. I’m not waiting on anyone else anymore.”

‘Ditch’ is the latest in a string of highly intoxicating singles from Empara Mi in 2019. It follows the release of ‘Blood In The Water’ and ‘Crying’ earlier this year. The songs have been met by great critical support with the likes of Wonderland and HUNGER hailing her as one of the most exciting artists on the scene today.

Since emerging in 2016 with her acclaimed debut single ‘Wanderlust’, Empara Mi has since gone on to clock up millions of streams on Spotify alone, while she has also collaborated with Kojey Radical on her track ‘Spoon’.

2019 has seen the unfolding of Empara Mi’s dramatic, ambitious and emotional new musical direction, guided by her uncompromising vision for magnificent post pop.

“Her cutting blend of pop, R&B and hip-hop sears like a burn, sometimes ghostly, sometimes a hurtling force of nature – but always a striking sonic and visual blast.”
Wonderland

“Her striking music speaks for itself”
The Fader

“A devastating sense of soul”
Clash