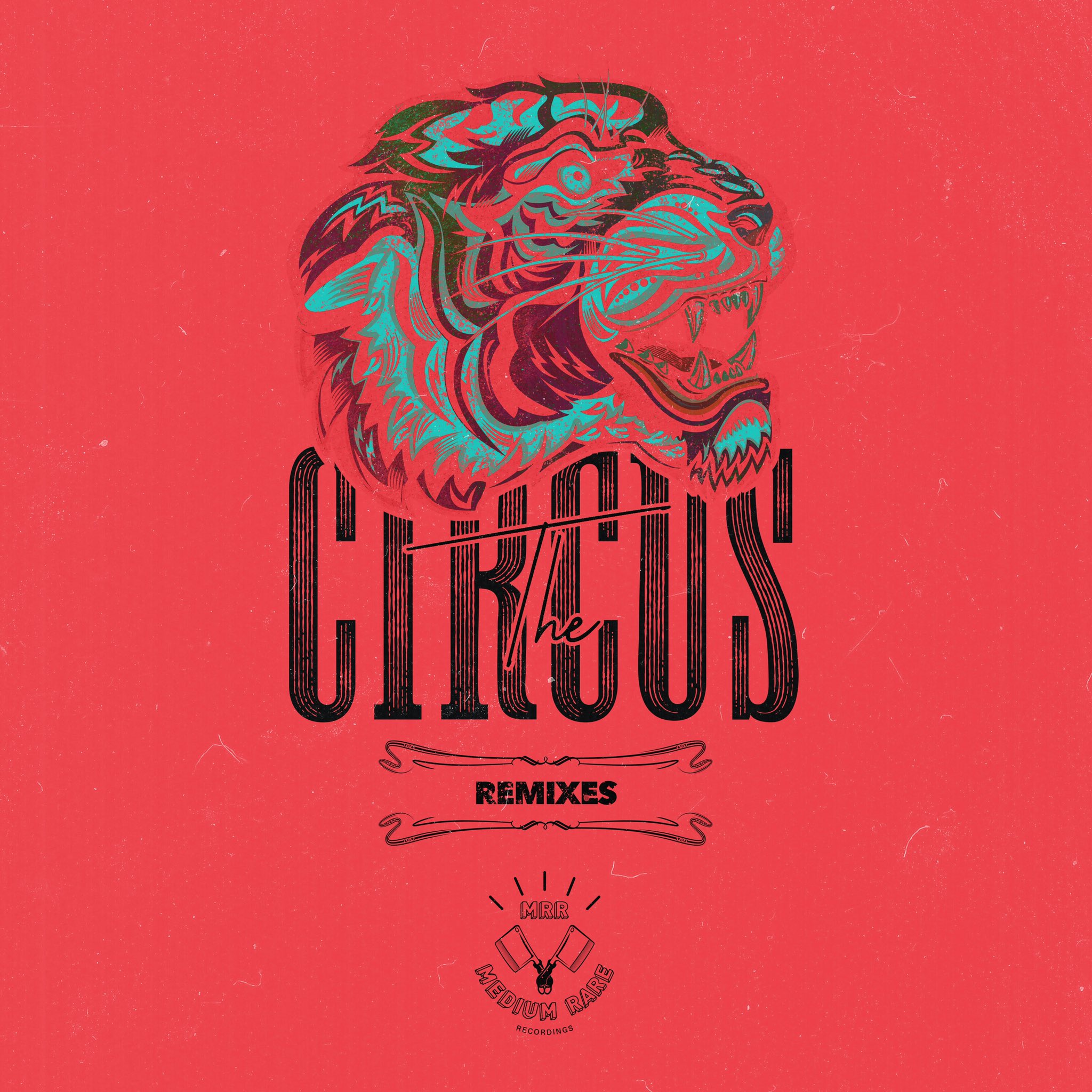 Less than a month has passed since tech-house’s latest rising star Stace Cadet released ‘The Circus’, a monumental offering that grabbed the attention of electronic music fans across the world. Now, the Australian vocalist & producer is releasing two fresh remixes from NYC based creator, Westend and fellow Aussie, Alex Preston.

Although Westend and Alex Preston remixed the same record, their interpretations and inputs are completely different. Westend’s powerful remix enhances and builds upon the original’s darker qualities by incorporating his signature trippy synths that float eerily above punchy kicks and fat basslines. Alex Preston on the other hand, flips the script by bringing funky guitar licks and big-band instrumentation to create a breezy disco-inspired tune, while still preserving the high-octane, energetic feel of the original.

Born and raised in New York City, Westend is no stranger to the hustle. Dreaming of the day his name would appear on the multitude of fliers sprawled across the Big Apple, Westend has spent the last years cultivating a unique musical sound that has gained him the support of electronic music greats such as Claude Von Stroke, Oliver Heldends, Martin Solveig and more. With releases on Dirtybird, Club Sweat, Audiophile XXL, Box of Cats and Sweat It Out, plus a Beatport #1 for his GYRATE EP, there can be no doubt that Westend is one of the best from this new generation of producers.

Hailing from Australia, Alex Preston has been on the forefront of his home countries emerging house music scene. Combining the powerful basses and aggressively danceable drum loops of tech-house with the soulful stylings of disco, Alex has created an infectious brand of music that has seen him supported by The Aston Shuffle, FISHER, Idris Elba, Tuff London and more. 2018 saw Alex Preston sign with Sonny Fodera’s Solotoko label for the release of his official remix of Sonny’s ‘Somebody New’, before going on to release his ‘Ain’t Gonna Cry’ EP in 2019 through the very same label, cementing his spot as one of Australia’s fastest rising talents