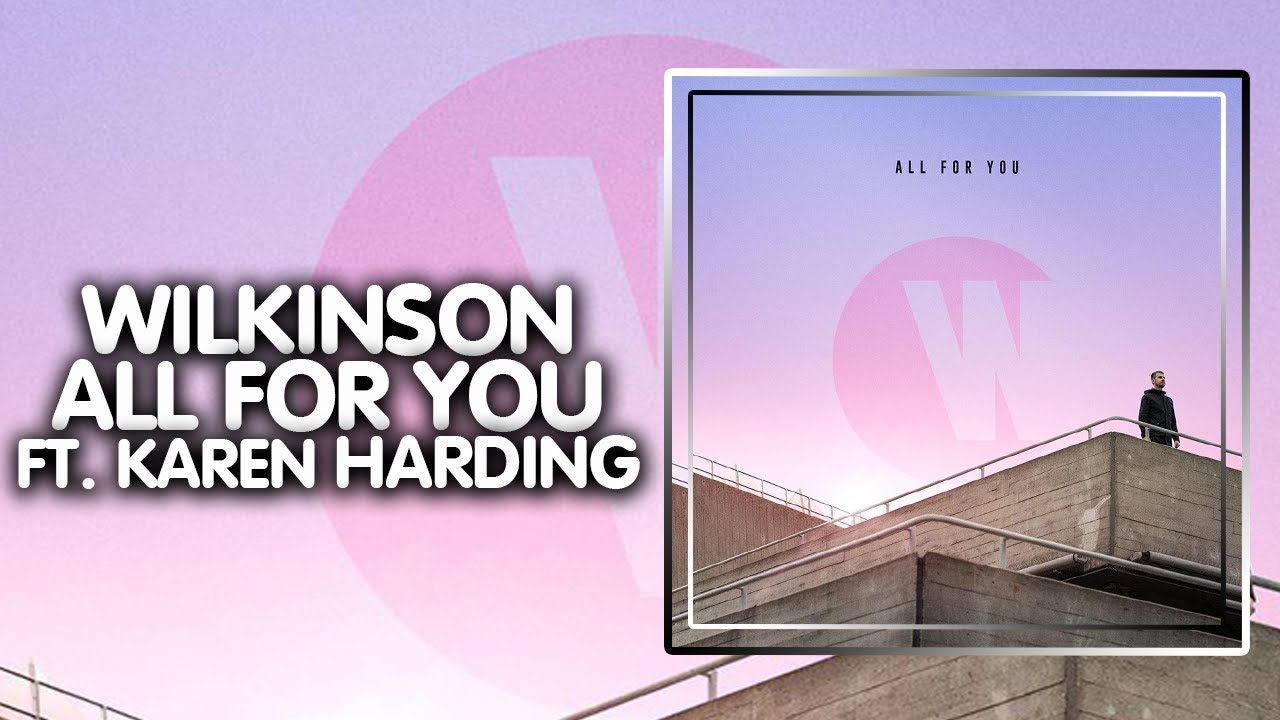 Drum and bass superstar Wilkinson has dropped an energetic, Ibiza-themed official video for latest single ‘All For You’ ft. Karen Harding.

The raucous video shows stunning stills of the White Isle, before making way for Wilkinson and his friends touring the island in a number of different scenarios.

First, they are zipping through tree-lined back roads in an open-topped jeep, then traversing the seas on a speedboat, before heading to the club and making the true magic happen.

After two exceptional albums, a recent sold-out UK tour and several chart-topping singles, the South-Londoner went back to his roots with ‘All For You’, a track that was initially released back in April. It has already clocked up 3 million Spotify streams.

Karen Harding provides the timeless, soulful vocals for the track. With 160 million combined Spotify streams and monthly listeners topping 1.6 million, she is quickly becoming one of the most sought after voices in dance music today, collaborating with the likes of Example, Giorgio Moroder and Purple Disco Machine.

‘All For You’ followed hit albums Lazers Not Included and Hypnotic, which became the most successful drum & bass album in 2017, building a collection of supporters including Zane Lowe, Skrillex and even Elton John.

Wilkinson has sold over 1.2m records so far, including the Gold-certified ‘Afterglow’, ‘Sweet Lies’ and top 10 hit ‘Dirty Love’.

Building a stellar reputation for live performances with his band, Wilkinson has previously sold out the iconic Brixton Academy, the Roundhouse, completed four UK tours, and headlined festival stages around the globe, including at SW4, Reading & Leeds Festival and Hideout.

Fresh from performing at Glastonbury, EDC Vegas and Amnesia already this year, he will also head to Creamfields, Ibiza Rocks for the BBC Radio 1 Weekend and Boardmaster (back-to-back with Sub Focus) in the coming months.

Wilkinson continues to live up to his reputation as the man who simply doesn’t stop.