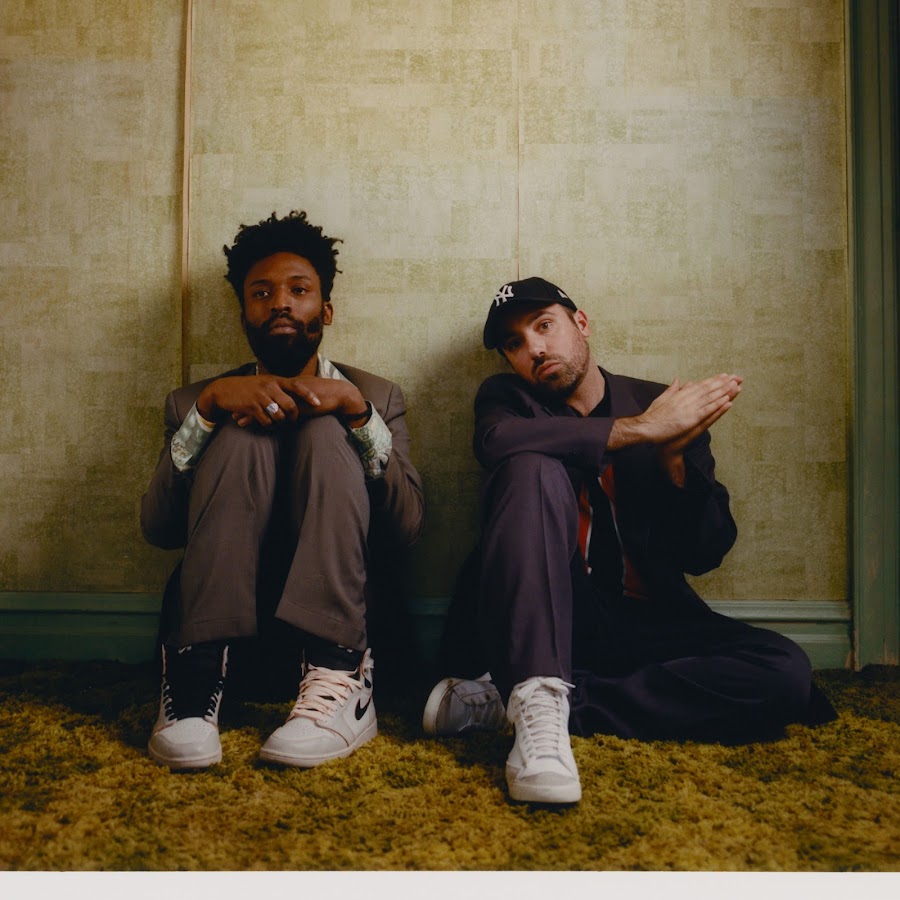 Along with the New York City summer heat, the city’s effortlessly cool electronic music duo, The Knocks, are continuing their hot streak with two new singles “New York Luau” and “No Requests,” combining classic 90’s house elements with international Nigerian flair to prove once again why JPatt and B-Roc reign supreme as one of the most forward thinking artists in music. Listen HERE.

Out today via Big Beat/Neon Gold/Atlantic Records and the second stop on a string of summer tinged releases, “New York Luau” is an incredibly fun, bass-heavy homage to the city that they love and call home. Filled with JPatt’s signature hip-hop flow, the single is destined to soundtrack rooftop parties from Manhattan to Tokyo. 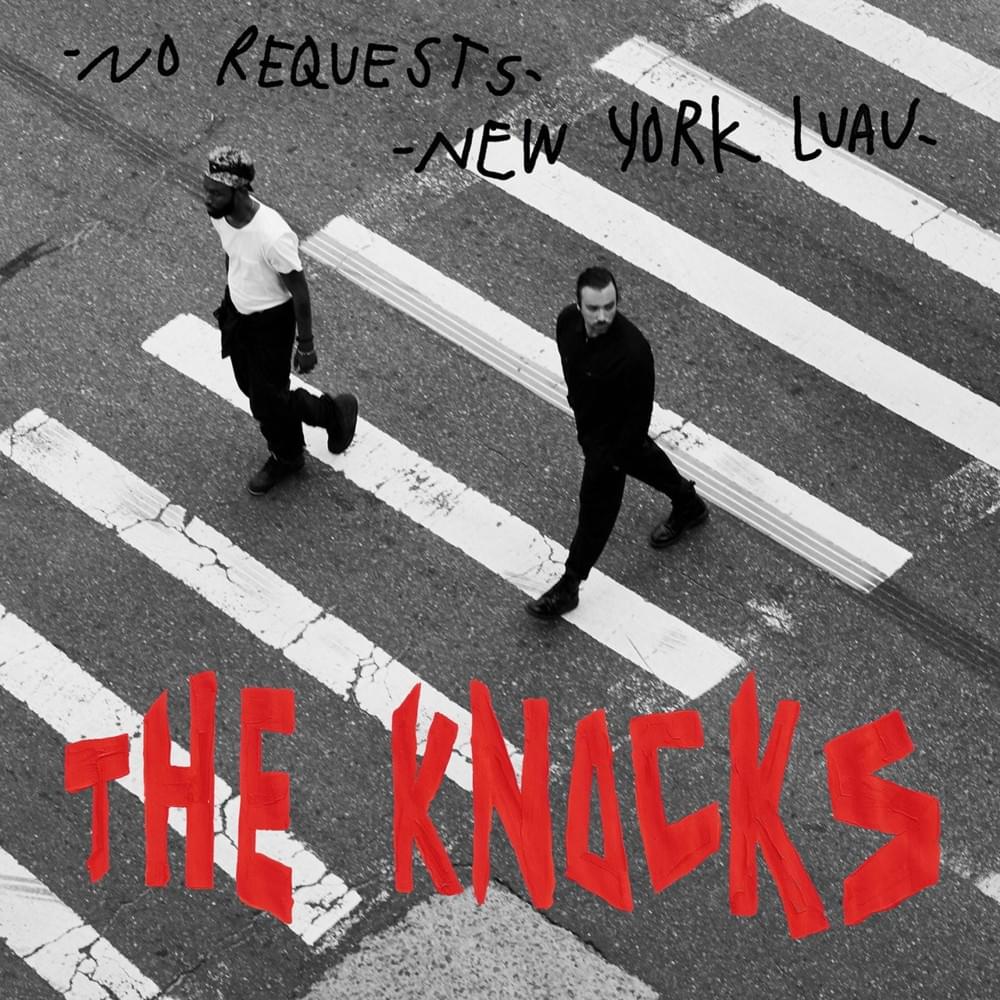 “No Requests” is a return to The Knocks’ early club roots, incorporating elements of acid house, disco flair, and a vocal sample reminiscent of 1990’s funk . Highlighted by an elastic bassline and warm synths, “No Requests” is an explosive cut destined to rule dance floors and playlists around the globe. These two singles follow The Knocks’ recent worldly collaborative single “Awa Ni”, featuring the Nigerian singer Kah-Lo. The production duo is also in the midst of their recently-unveiled residency at JEMAA, the pool party at the Nomad Hotel in Las Vegas, which continues through August, interspersed with other tour dates as well – head to https://theknocks.com/tour/ for details!

B-Roc and Jpatt have been grinding as The Knocks for a decade, making music for themselves and others in their HeavyRoc studio in New York City. In 2018, the duo charted in the Top 50 on Billboard’s Dance/Electronic Albums 2018 Year-end chart, launched a monthly curated party called The Knocks & Friends residency at PUBLIC Arts in New York City, and wrapped the US headline New York Narcotic tour in February, hitting all major markets. Additionally, the guys performed on The Tonight Show w/ Jimmy Fallon and TRL for their smash collaboration with Sofi Tukker, NERVO, and Alisa Ueno, “Best Friend” – which peaked at #1 on the iTunes Dance, US Dance Radio, Billboard Commercial, Billboard Dance/Mix Show, and Shazam Dance Charts, and also peaked at #3 on the Shazam Worldwide Main Charts, after debuting during Apple’s Keynote address. The track was also prominently featured in advertisements for the iPhone X.

Connect with The Knocks: