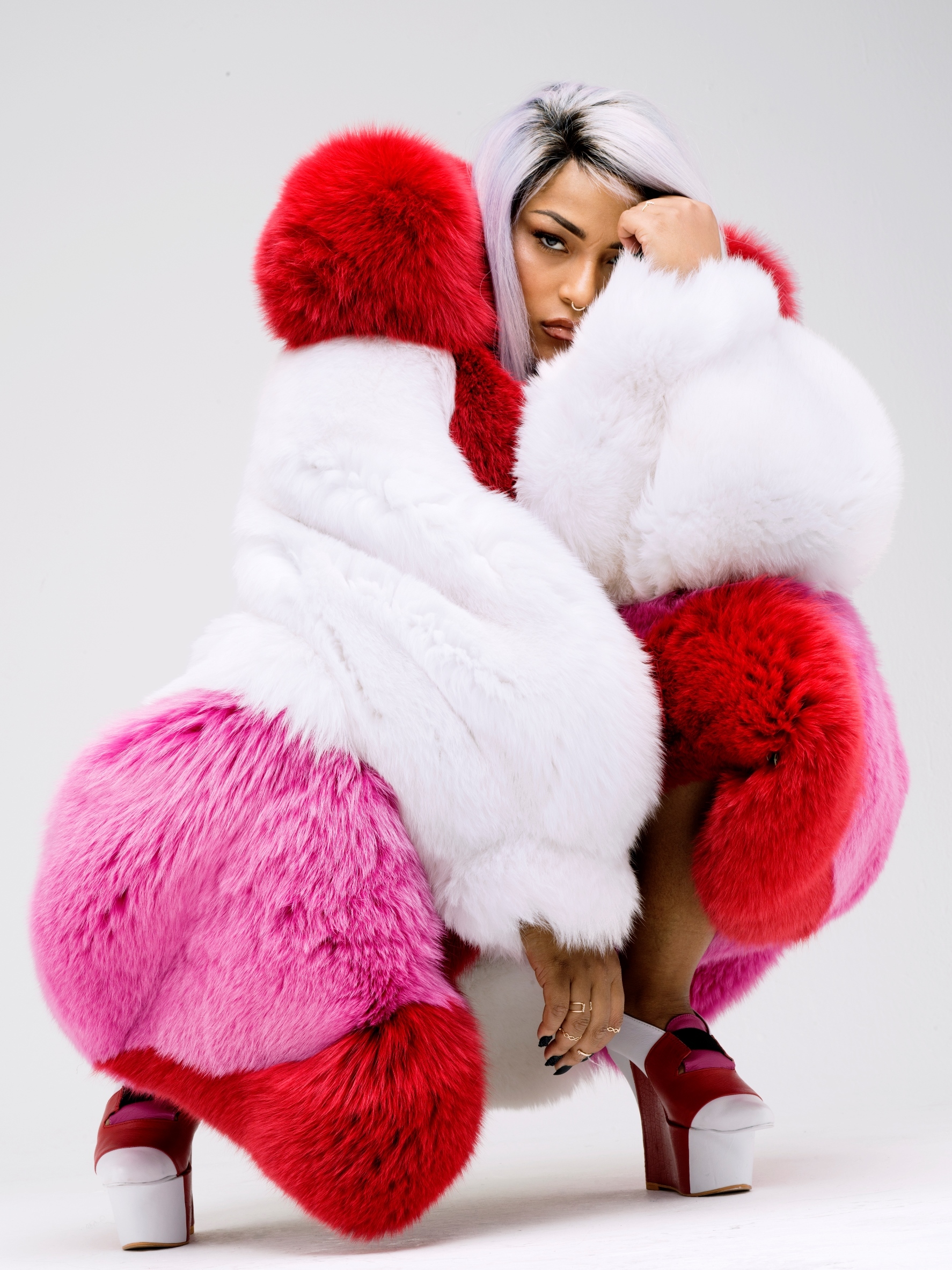 RICHBITCH continues its successful fourth season at Hï Ibiza this month, welcoming an array of big-name guests including Stefflon Don, Tyga and Elettra Lamborghini. The party with the most rhythm on the island takes over Monday nights at the award-winning super club, shaking up the island’s electronic roots by bringing the sounds of hip-hop, R&B, reggaeton, trap and moombahton to the shores of the White Isle.

The brainchild of Italian urban-pop sensation Ale Zuber, RICHBITCH was founded in Italy and quickly took the global scene by storm, with gatherings at some the planet’s hottest party destinations, including Miami, London, Turin and Ibiza’s sister island, Formentera. Ale Zuber is at the helm once again this year as the resident host, bringing with him a roster of amazing urban artists from around the world. Here are the headline acts not to miss at RICHBITCH this August…

STEFFLON DON
London’s finest Stefflon Don will take Hï Ibiza by storm when she headlines on the 26 August. Her 2016 mixtape “Real Ting” catapulted her into the spotlight and since then she’s gone from strength to strength famous for her effortless blend of trap and grime, and her unmistakable blend of east London swagger and punching patois. Don’t miss this opportunity to see this rising megastar take to the stage of Ibiza’s most talked-about clubs.

TYGA
Rapper of the moment Tyga is set to take over Hï Ibiza on Monday 19 August. Early success saw him release his debut album in 2008, before joining Lil Wayne’s Young Money Entertainment label. More success followed, including high-profile collaborations with Rick Ross, Chris Brown and others, before he was let go from Young Money. He has recently signed to Kanye West’s GOOD Music imprint, kick-starting another chapter in an exciting and unpredictable life. Don’t miss him in action as he blows the roof off Hï Ibiza.

ELETTRA LAMBORGHINI
Elettra Lamborghini is an Italian singer from Milan, Italy. Having shot to stardom in reality series “Super Shore“ she has now launched a successful music career and will be bringing her own brand of reggaeton, hip hop and trap to the White Isle – not to be missed!

SFERA EBBASTA
The YouTube star turned urban music sensation who has pioneered Italian trap music, will be taking the reigns at Hï Ibiza on 12 August. After beginning his career on YouTube, he released the debut album XDVR with Charlie Charles in 2015 followed with his solo eponymous album in 2016.

With Latin music fever sweeping the charts around the world, never has this party brand felt more exciting and relevant. With a finger firmly on the pulse, RICHBITCH and The Night League, the team behind the success of Hï Ibiza, continue to bring the most current sounds and most recognised artists to the table each week for a party like no other.

Tickets are on sale now available at hiibiza.com.