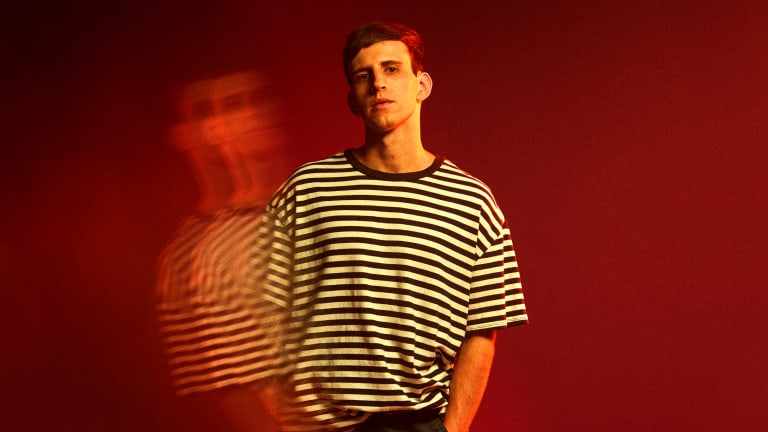 “Blood” sends a message to his devout and diehard fan base worldwide. Its distillation of dubstep dissonance and soulful vocal transmissions from critically acclaimed Irish troubadour Foy Vance encapsulates ILLENIUM’s intriguing and inimitable alchemy as a producer. Thematically, the track sends an assuring and comforting reminder to fans: “We’re all together. We cope by having a community. We’re blood,” he affirms.

Additionally, he revealed the powerhouse tracklisting for ASCEND, including stunning collaborations such as “In Your Arms” ft. X Ambassadors, “Gorgeous” ft. Bipolar Sunshine with Blanke, and “Takeaway” ft. Lennon Stella with The Chainsmokers. The latter impacted a couple of weeks ago and already crossed 15 million total streams and 8+ million views for the entrancing music video. 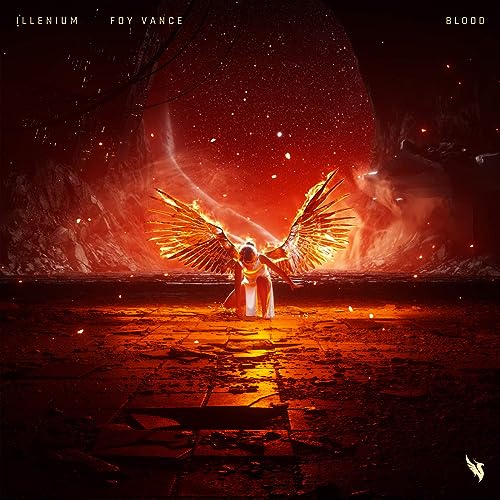 Critics also unanimously praised the song. Billboard described it as, “a tale of broken hearts told from the perspective of a damaged and untrustworthy lover,” and YourEDM predicted, “[it] will definitely start some singalongs in the crowd.”In summation, Dancing Astronaut proclaimed it, “the collaboration of the summer.”

ASCEND also boasts the previously released “Good Things Fall Apart” with Jon Bellion. The anthem recently surpassed 62 million total streams and counting. Other album cuts tallied impressive numbers such as “Take You Down” (50 million streams), “Crashing” ft. Bahari (49 million streams), and more. ILLENIUM has notably amassed nearly 2 billion streams across all music in addition to averaging 6.6 million monthly listeners on Spotify. Not to mention, he already moved 250,000-plus tickets for this fall’s The Ascend Tour. Stopping at iconic venues Madison Square Garden, Staples Center, and Red Rocks (for three back-to-back sold-out nights) along the way, he has proven the breadth of his global appeal by also selling out the legendary Heaven nightclub in London. The full itinerary can be found below. For more ticket information, visit ILLENIUM.com.

The upcoming album projects ILLENIUM’s immersive vision in widescreen. Not only does it musically traverse levels of electronic, alternative, indie, pop-punk, and dubstep, but it lyrically shares intimate and relatable stories inside of vibrant vignettes. Personal, poetic, and powerful, it represents the uncompromising ascension of this innovator.

Emerging in 2013, ILLENIUM carefully positioned himself to forge an enduring emotional connection. His 2016 full-length debut, Ashes, paved the way for a breakthrough on Awake a year later. Not only did it bow at #1 on the iTunes Top Electronic Albums Chart in 12 countries, but Billboard also crowned it one of the “10 Best Dance/Electronic Albums of 2017.” Dancing Astronaut went as far as to claim, “While it might seem premature to call an album a ‘masterpiece,’ no other title would fit Awake so well.” Its lead single “Feel Good” [feat. Daya] with Griffin gathered over 120 million Spotify streams as his total stream tally crossed the billion-mark by 2019. Not to mention, he regularly averaged upwards of 6 million monthly listeners on Spotify. The seminal Awake Live Tourbrought him into arenas between appearances at Lollapalooza, Bonnaroo,EDC, Decadence, Electric Forest, Paradiso, and Coachella. For ASCEND, he employed live instrumentation and co-wrote the most material yet for a project, collaborating alongside Rock Mafia [Eminem, Marshmello] in Los Angeles in addition to working out of his home studio in Denver. He initially set the stage for the record by way of “Pray” [feat. Kameron Alexander] and “Crashing”[feat. Bahari] before igniting the single “Good Things Fall Apart” [feat. Jon Bellion]. A powder keg of pop-punk energy and artful electronic soundscapes, the track exploded as a cross-format smash. As ASCEND comes to life in historic venues such as Madison Square Garden, Staples Center, and Red Rocks Amphitheatre, ILLENIUM accesses the purest form of escapism.