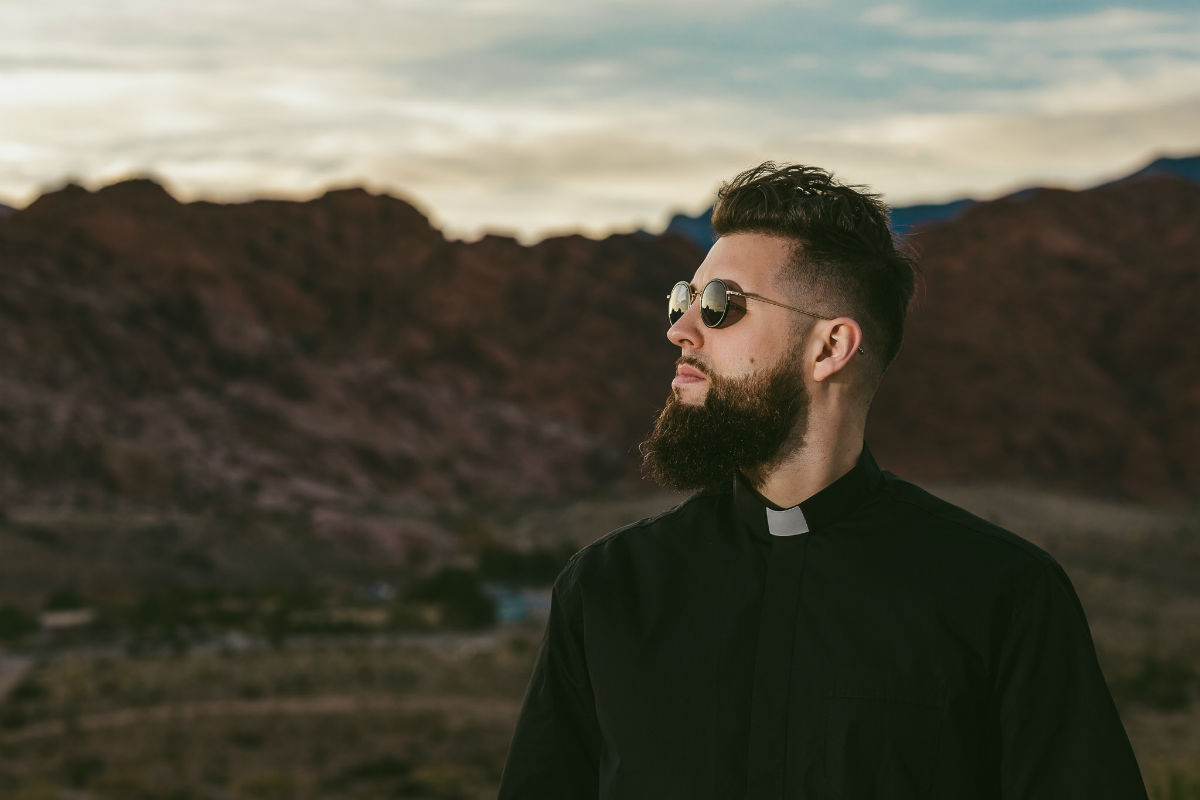 Rainforest delivers a sophisticated and emotive range of sonics utilised with precision and grace.

An accomplished beat craftsman who writes across the full dance spectrum, Tchami harnesses a sophisticated and emotive range of sonics, utilised with precision and grace, for a unique fusion of future house euphoria.

“Rainforest” is driven by a tantalising synth, flowing to an intriguingly infectious melody. An ethereal chant works its way in and out of the track with seamless flair, whisking the listener away to a destination far from home.

Coining the term future house, and widely recognised as it’s creator, the French producer has since toured with Skrillex, Diplo and DJ Snake whilst collaborating with the likes of Martin Garrix, Jack Ü and AC Slater.

As a member of the DJing quartet ‘Pardon My French’ and founder of his own labelCONFESSION, his expertise and breadth as a producer and songwriter remain unrivalled. His label has seen him foster and develop artists such as Malaa, Mercer, AC Slater, Dusty Cloud, Loge21 and numerous others independently on a global scale.

His versatile fusion of UK bass, EDM, future house and everything in between renders him a truly electrifying, world-leading DJ and visceral showman. This has seen him perform at the likes ofUltra Music Festival, Coachella, Tomorrowland, Electric Zoo and Firefly. Still to come onTchami’s extensive summer 2019 tour are headline sets at Creamfields, SW4, Mysteryland andDreamland.

To find out more about Tchami, go to: