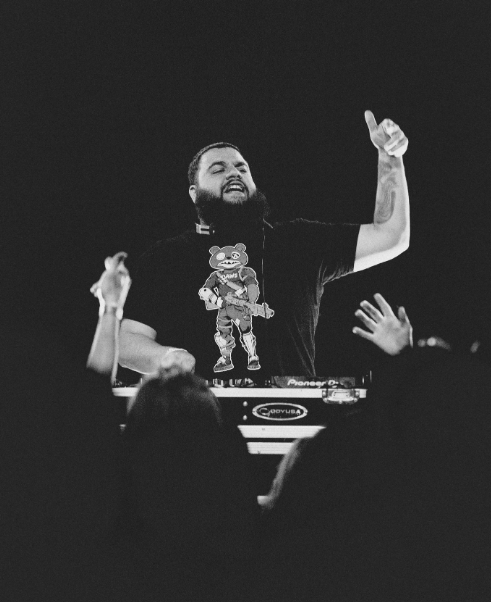 Bass DJ/producer–BAILO–delivers his debut album on Thrive Music – The Insane Asylum. The bass/hip-hop hybrid project features collaborations with Blumbros3, Rated R, Swanny Ivy, Josh Jacobsand more, and is the gateway for Bailo to take his sound to the next level. 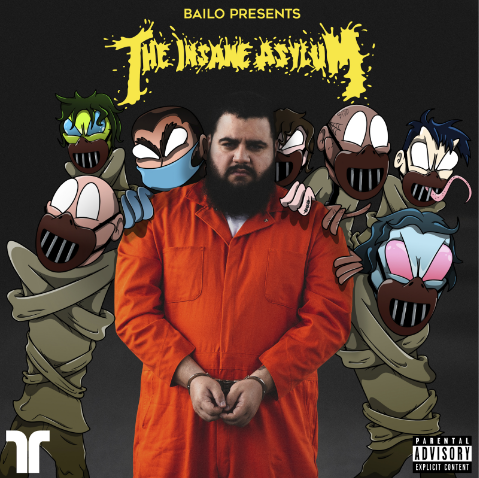 Following his collab with Lil Jon, and the release of the first two singles from the album – “Flatline” and“Minded”, Bailo now showcases the full spectrum of his production chops with his debut album. The project blends elements of trap, bass, electronica, and dubstep, combining the various genres into a cohesive collection of the type of sounds that have made him one of the most exciting producers in the underground scene.Bailo embarks on The Insane Asylum tour starting September 7 in Knoxville, TN. Full dates below. Stay tuned for more to come from Bailo in 2019!