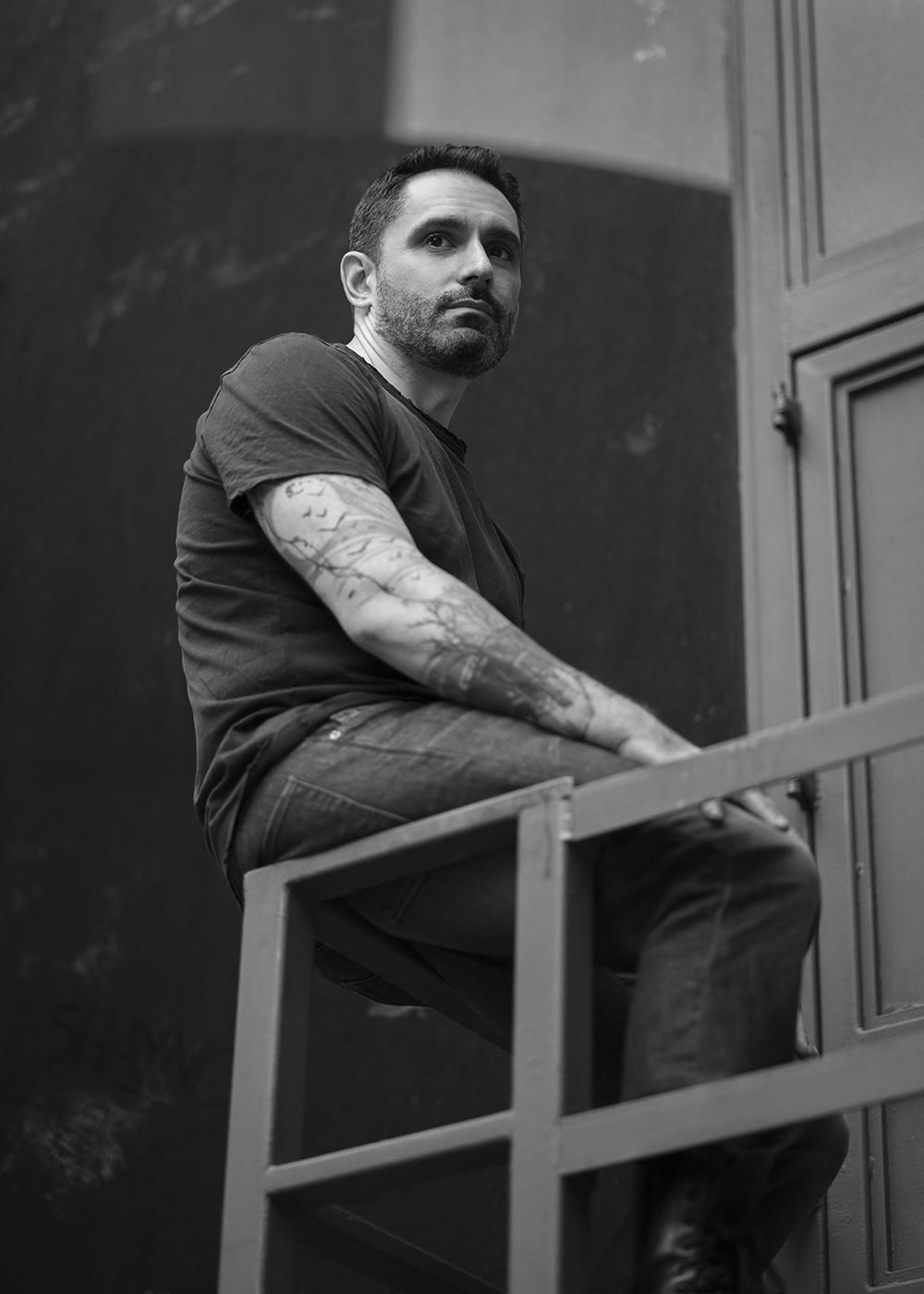 London-based electronic producer Verasect has announced the release of his highly anticipated Awakenings Remix EP, with remixes by the late Øfdream, Kareful, Dobie and Blood Wolf. The EP has dropped via Terminal Blue Records. Both ‘Tragedy (Kareful Remix)’ and  ‘Catch Your Breath (Øfdream Remix)’ were featured on popular Youtube channel the_accidental_poet, the latter receiving over 370K views. Verasect has also received support from the likes of Complex, Clash Magazine, Brutal Resonance, Respect My Region, Cause=Time.

Verasect’s indie approach to making music, sees him inviting vocalists and collaborators, imbuing the tracks with an estranged yet romantic moodiness of disembodied loneliness. The luring qualities and soundscapes offer fragmented, essayistic variations that take listeners to an anonymous space. Kareful is one of the creative geniuses to bring us wave-based collective and imprint Liquid Ritual, with features in Mixmag, XLR8R, Clash Magazine, COMPLEX, YourEDM, VICE, UKF, Highsnobiety, Electronic Beats, Plastic Mag, Radio 1’s residency, Annie Nightingale, Jamz Supernova, Sian Anderson, Radio1′ Essential mix and many others. Dobie has been featured by Resident Advisor, BBC, CLASH Magazine, PopMatters, Fact, and The Quietus, with his official remix of Bjork’s ‘I Miss You’ racking up over 1.8 million plays on Spotify.

Awakenings Remix EP traverses the darker sonic compass, with each remixer hand-selected to cast their magick. As a whole, the EP remains enigmatic in terms of genre due to the idiosyncrasies brought to the table by each individual but encompasses elements of CHVRN, Klimeks, Crystal Castles, Purity Ring and even Zola Jesus.

Kareful’s ‘Tragedy’ offers unique pieces of glitch to create a soundscape where dark synth sounds and ethereal vocal edits can twist and turn. ‘Catch Your Breath (Dobie Remix)’ sees the addition of an accentuated drum beat, electronic embellishments and urban instrumentals to layer the track with decidedly moodier constituents. Assertive and dynamic, Blood Wolf’s ‘Aeon’ pulses with warring otherworldly energy, while the EP is ended with Øfdream’s ethereal, buoyant rendition of ‘Catch Your Breath.’

Verasect comments on the idea behind the EP: “Verasect is an amalgam of a handful of darker genres of music that I love. It dances between them from song to song but never fully commits to any single direction. Awakenings was envisioned as a way to explore those paths in-depth with the masters of those genres. Dobie providing an ethereal trip-hop rendition, Bloodwolf an aggressive witch house punch, and Kareful and the late Ofdream crafting dreamy synth-laden wave tracks.”