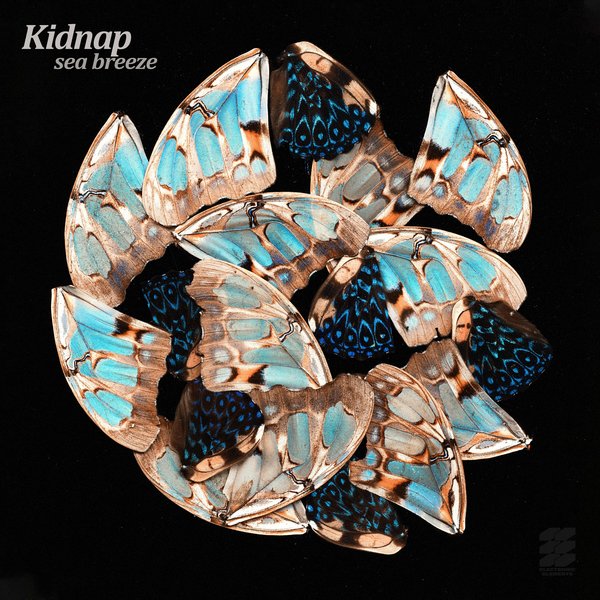 AMSTERDAM, September 6, 2019 – Kidnap unveils his third single, Sea Breeze, which is set for release on September 6th. The new single bridges the gap between classical elements and club-ready house music with a display of phenomenal musicality, and hooks listeners from the first tone to the last. The single is driven by a rhythmic beat and powerful bassline that marks Kidnap’s return to the club realm, laced with a touch of strings – an overarching theme throughout the forthcoming album. The single is masterfully crafted. Sea Breeze embodies both Kidnap’s finesse and club heritage and has quickly become a fan favourite in Kidnap’s recent DJ sets.

When asked to share his thoughts on the single, Kidnap states, “Often when writing club music, I find what emerges to be all too serious and that my musical identity has been lost. In this song, I strove to counterbalance the surly baseline with the dancing strings of pioneering Irish fiddler Caoimhín Ó Raghallaigh. The result, I hope, is a club focused track with a playful edge.”

On September 20, 2019, Kidnap will release his debut album Grow – available to pre-order on September 13. There is much anticipation for Kidnap’s first body of work. The first single from the album, and title track Grow, earnt the Number One spot on SiriusXM Chill and has since gone onto reach one million streams on Apple Music. The second single – Start Again – has received widespread praise and support, with recent endorsement from BBC Radio 1’s Pete Tong. Kidnap will be showcasing his album in two unique ways prior to its release. On September 13, Kidnap will be presenting the full album to fans at industrial-style club Night Tales in London; and on the night before Grow is released, Kidnap will host an immersive audio-visual presentation of his album at the Royal Observatory in London to an exclusive audience of press and media. Kidnap’s unique sound has certainly travelled a long way since he gained recognition winning the iTunes Best Electronic Track in 2012 with his release ‘Vehl’, not to mention his Electronic Music Award nomination for his and Lane 8’s track ‘Aba’. He’s also  found time to maintain a busy touring schedule after he became an ambassador for Corona Sunset Sessions with performances taking him to extraordinary locations, from rocky beaches in Southern Italy to mountain summits in Canada.