+ new album ‘Out the Window’ via Audiolith this September

Berlin based leftfield / minimal house duo Christopher Schwarzwälder & Iannis Ritter are poised to announce a brand new album with the arrival of ‘Out the Window’ through cult Hamburg label Audiolith this summer. 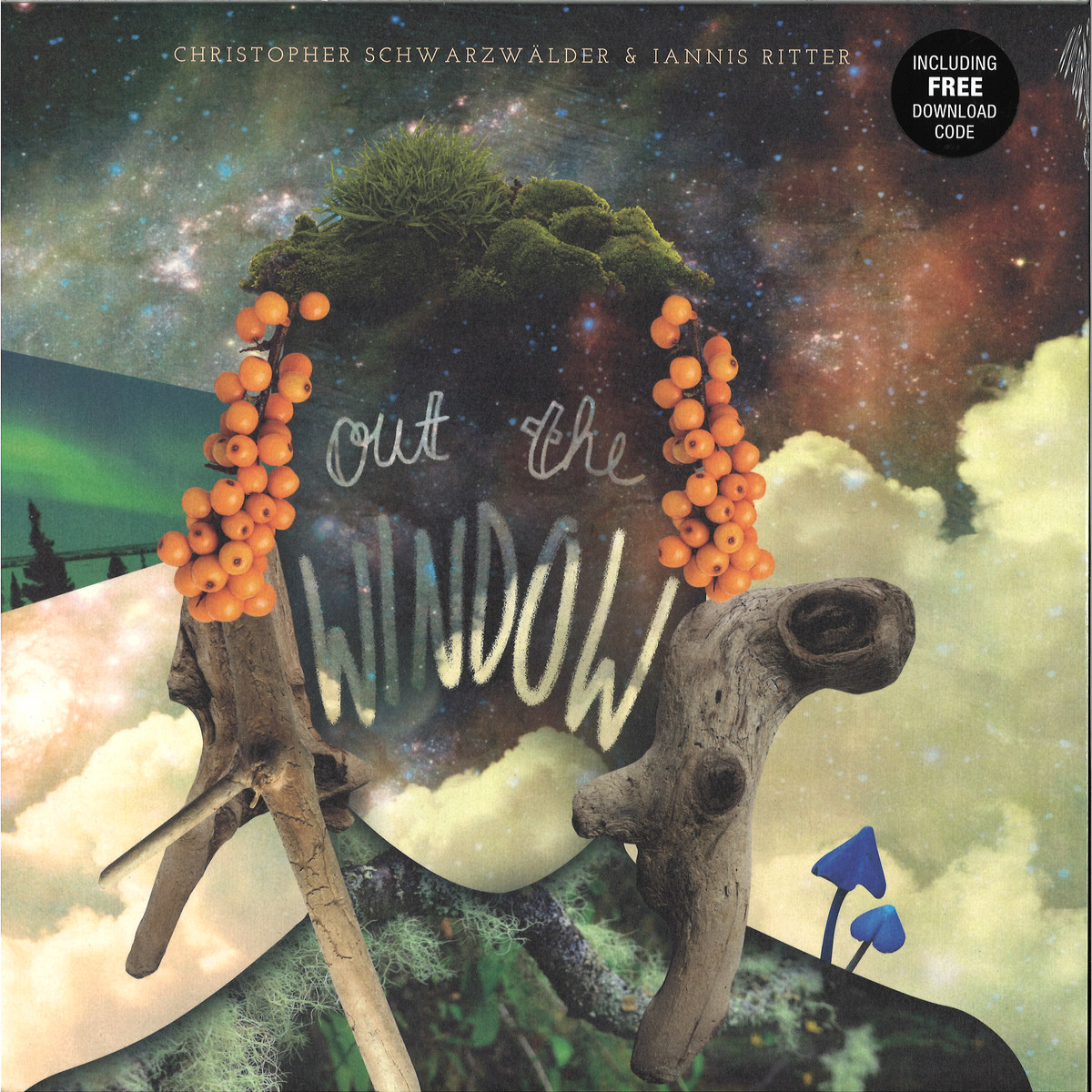 An antithesis to the digital age, this 8-track long player embraces the natural, organic analogue approach to songcraft. “Take your phone, your tablet and your TV and throw them out the window! Thatʼs the spirit and the idea uniting “Out the Window”, they explain. “Listening to this otherworldly piece of downtempo electronica will make you feel relieved and excited, as if you had actually removed your electronic shackles for a little while. This album is light and heavy at the same time, itʼs in your room and outside, it is loud and quiet like an extroverted introvert”.

The album is a juxtaposition of well-known, homey sounds and the strange. The intro “Snow Broom” feels like waking up on holiday, where you hear the familiar sounds of your loved ones in the kitchen, however they are in a new kitchen, so it feels alluringly different. The title track “Out the Window” seems to conjure the listener and you will find yourself spacing out as if you were smoking really good sativa for the first time. Electron (feat. Mo) is another highlight, with its different characters it resembles an audio book of “The Neverending Story”. The vocals in “Make things smaller” and “Safe Place” feel hip-hop influenced and ancient, like someone rapping in-front of an open fire.

“Out the window” is an album for late summer, autumn, winter time or any time that you like to look out the window and inside your own mind.