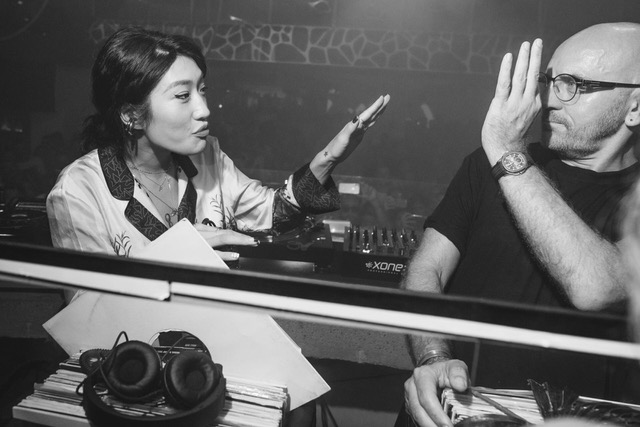 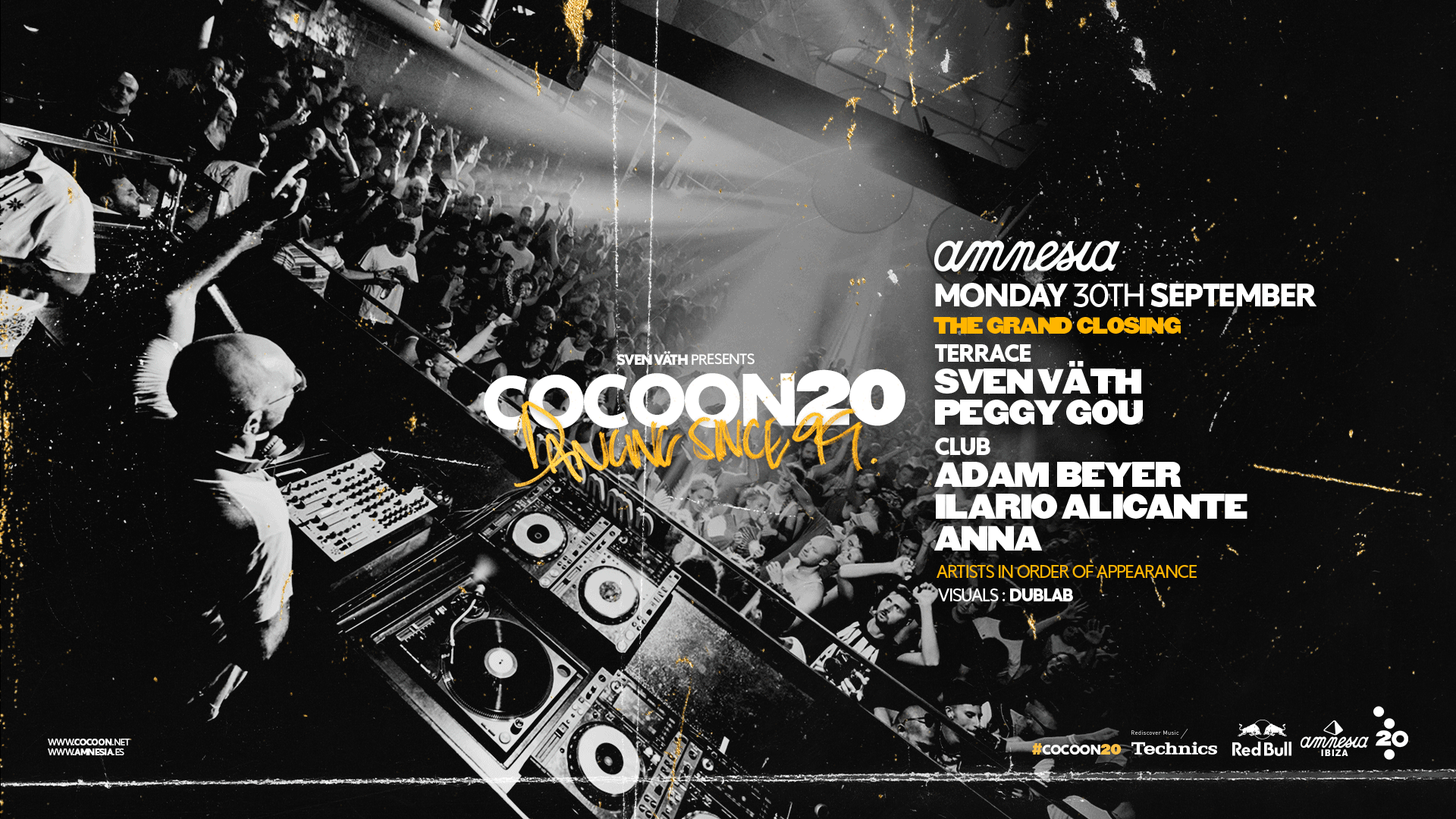 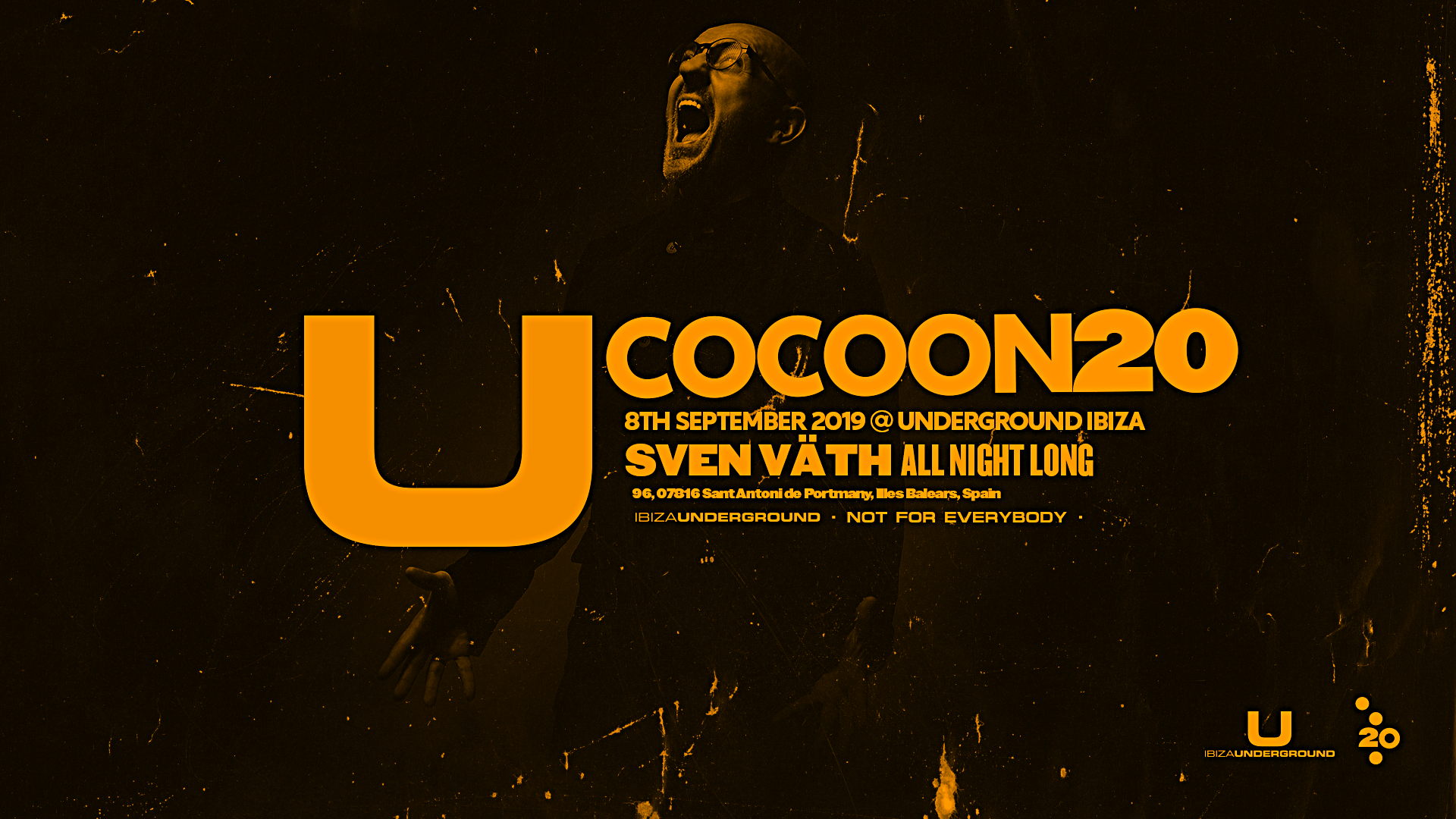 Sven Väth – I was listening to Kraftwerk for the first time in 1981. It was the album “Computer World” that became a massive inspiration for me in sound and dancing the robot of course. I have followed their work ever since. If you ask anyone from Berlin-Detroit-London-Tokyo-New York etc, Kraftwerk will always been named as the first for the Electronic Music movement!
With all these memories and the influence they had on my life it is such a huge moment to present them at the 20th anniversary of Cocoon
We represent the past and the future this season. Kraftwerk never stopped being about the future! 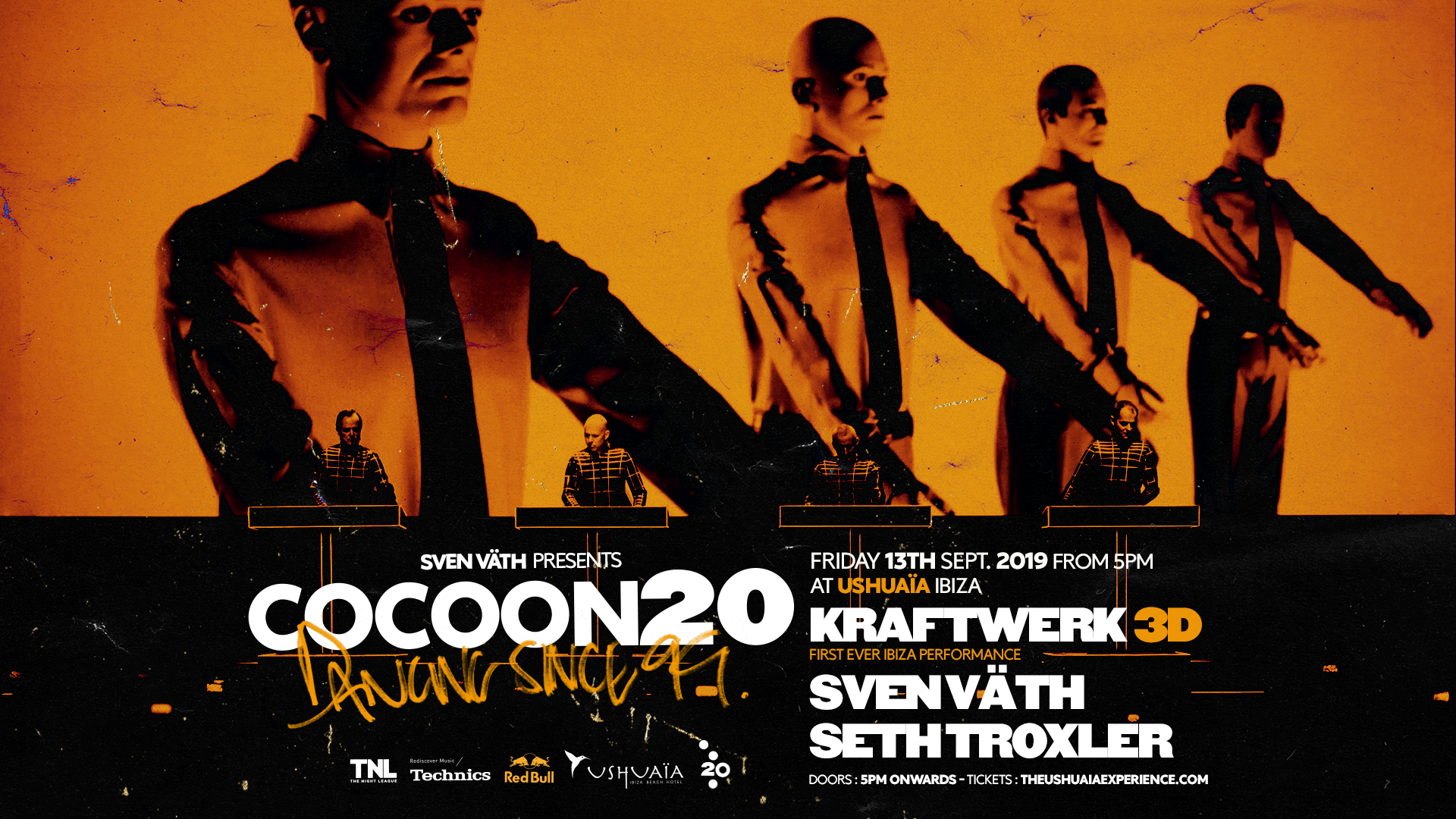 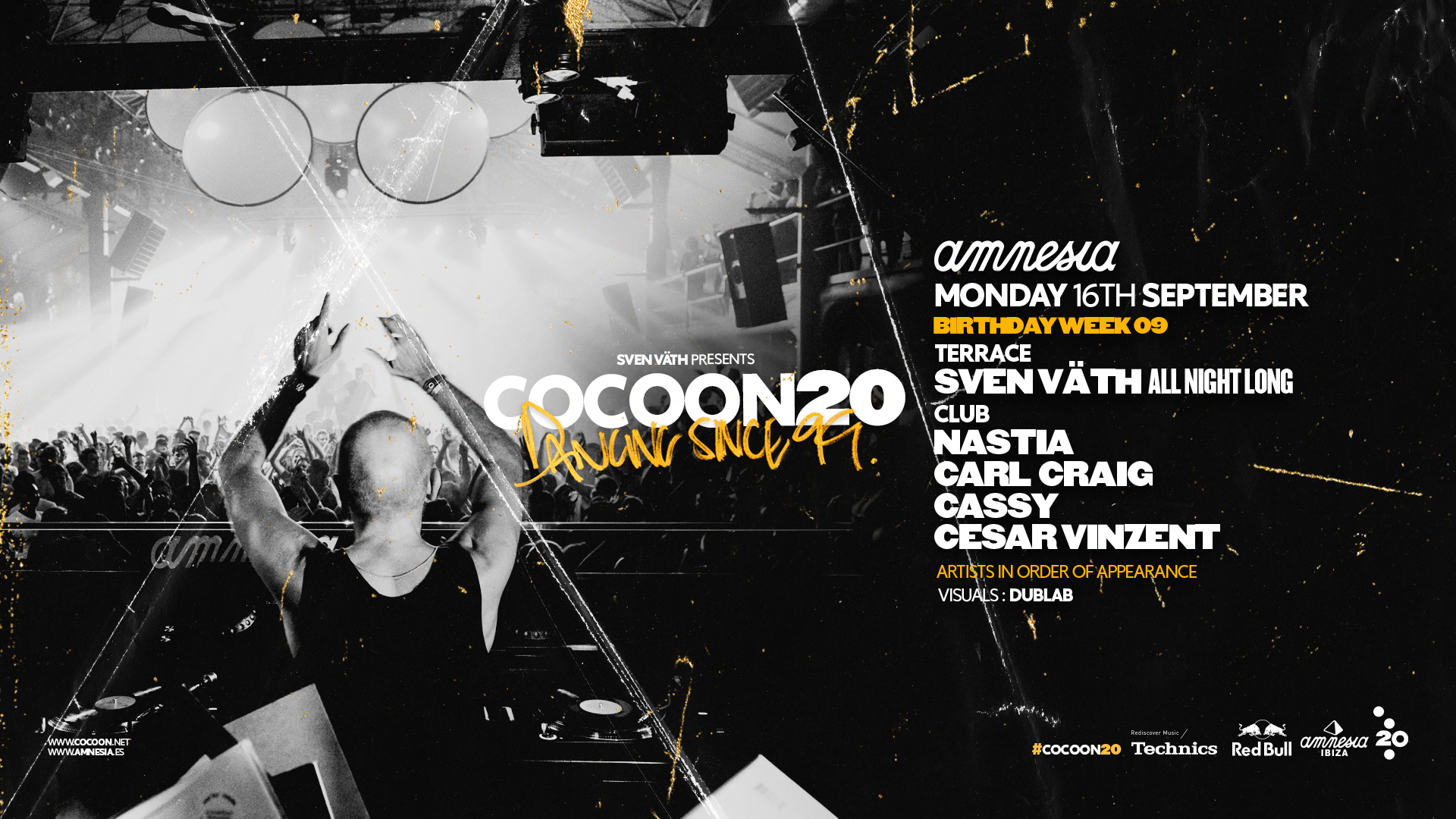