THE BLOODY BEETROOTS APPEARING NOVEMBER 2
AT WEBSTER HALL IN NYC
Following tracks with Dr. Fresch (“Fkn Face”) and Ephwurd (“Wildchild”), as well as an outstanding resurgence of “Warp” via the 2.019 remix by Steve Aoki & KAYZO this year, The Bloody Beetroots returns today (September 6) with “Zoning,” a collaboration between he and ZHU.
“Working with ZHU was a rather mysterious experience that led us to write a song that brought together our different musical influences.  It was definitely a journey,” says The Bloody Beetroots about “Zoning.”
Colored with ZHU’s hypnotic vocals referencing altered states, the production between the two artists becomes a sonic kaleidoscope of pulsating synths, piano, strings and hard-driving beats.
Listen now here: https://tbbzhu.lnk.to/Zoning
In an ever-shifting social landscape of self-promotion and curated digital identities, ZHU is a unique voice making a name for himself, without ever having mentioned it. With a GRAMMY nomination and underground hits accumulating almost half a billion online plays, ZHU is an inspiration for the entrepreneurial millennials who shun the status quo in favor of cultural exploration and game-changing creationism.
“Zoning” follows the release of The Bloody Beetroots EP Heavy from earlier this summer, marking the first release since 2017’s The Great Electronic Swindle.  With tracks like “Wildchild” and “Fkn Face,” the five-tracks on Heavy found The Bloody Beetroots–who is Sir Bob Cornelius Rifo–unplugging the rock amps and heading back to the dance floor.
To support the release of “Zoning” and his other latest material, look for The Bloody Beetroots to return next to the U.S. for a show at Webster Hall in New York City on Saturday, November 2.  Tickets are on-sale now here. 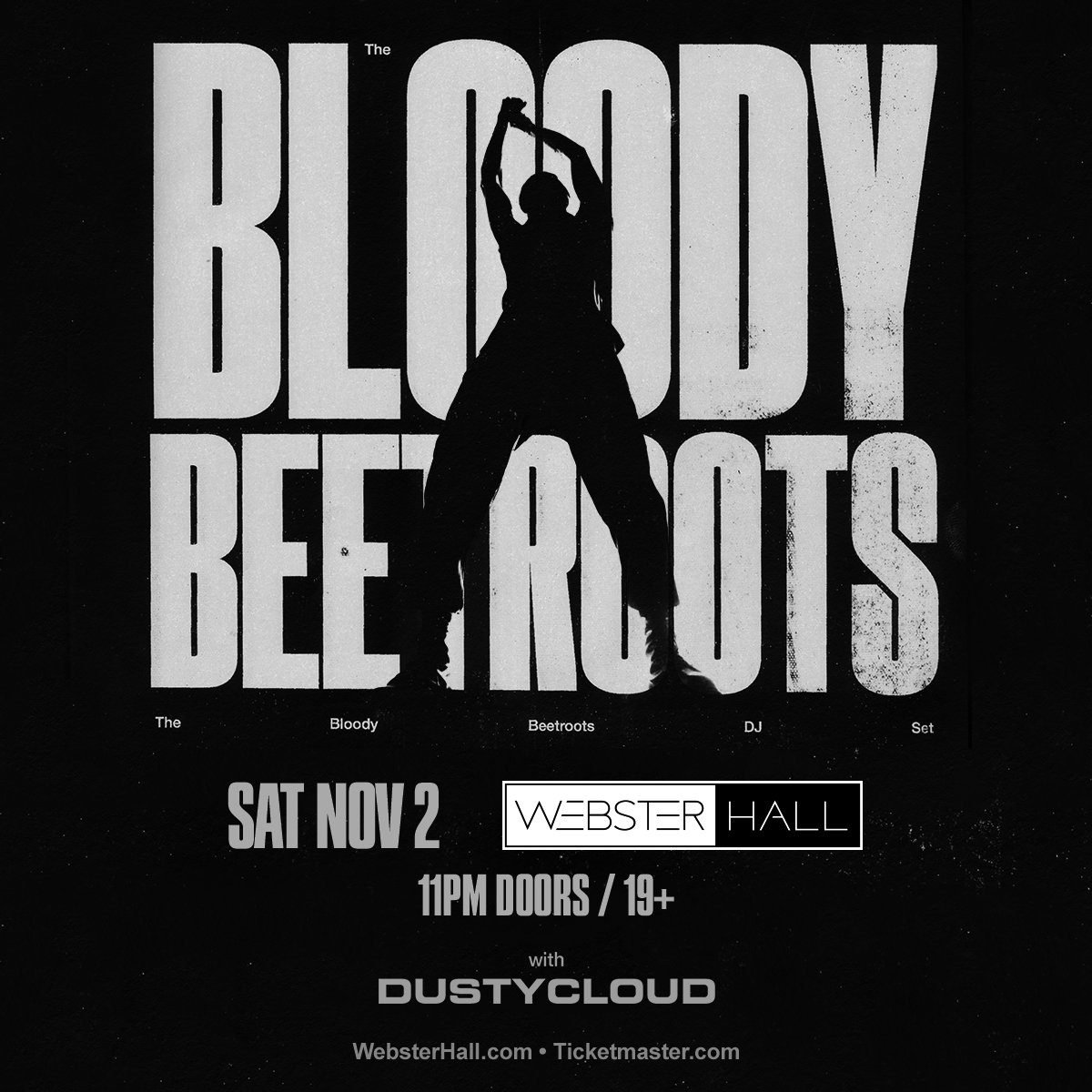 Over his 10+ year career in music, The Bloody Beetroots has soundtracked some of the world’s biggest dance music festivals, including Tomorrowland, EDC Las Vegas and Ultra Music Festival, garnering a reputation as one of the wildest live acts around. A typically busy summer had him play South Korea’s World DJ Festival, Nameless Music Festival in his native Italy and OpenAir St. Gallen in Switzerland among others.  Most recently The Bloody Beetroots appeared at Burning Man and will next make a major appearance during ADE at the ‘Our Story – Celebrating 15 Years of Tomorrowland’ event at Amsterdam’s Ziggo Dome October 17 where he will be accompanied by the Metropole Orkest.
For more info on The Bloody Beetroots visit:
Website / Facebook / Twitter / Soundcloud / Spotify / YouTube / Instagram
For more info on ZHU visit:
Website / Instagram / Twitter / Facebook
Advertising