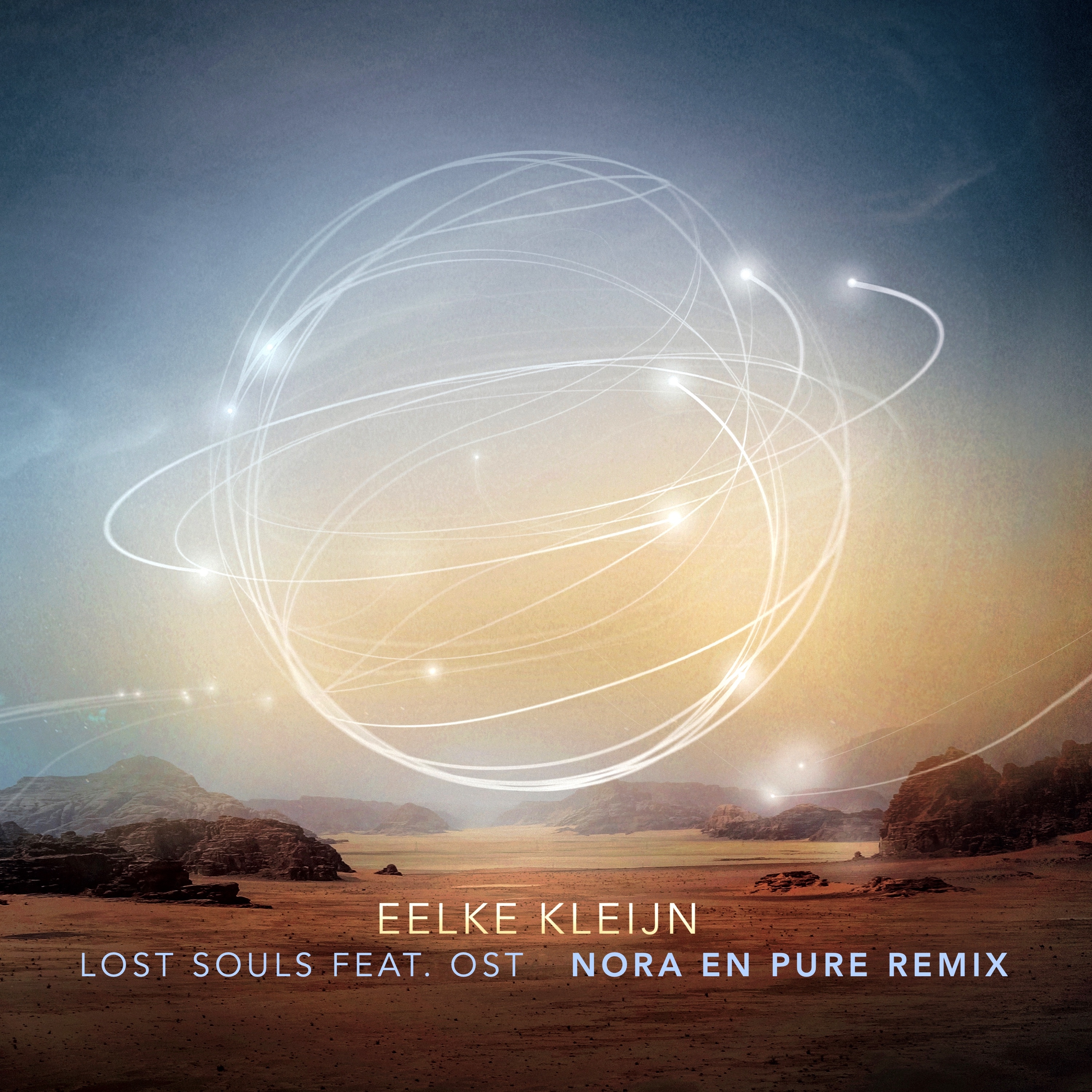 Creating show-stopping moments during her recent live sets everywhere from Coachella to Burning Man, Nora En Pure’s ethereal remix of Eelke Kleijn’s ‘Lost Souls’ is out now via DAYS like NIGHTS.
STREAM/PURCHASE
Maintaining the essence of the original, Nora En Pure works her deep, melodic and mystical sound into Eelke’s touching ‘Lost Souls’ track, taken from his ‘Moments Of Clarity’ album. Opening up the remix, Nora En Pure intertwines piano chords with delicate percussion in a stripped back fashion. Keeping Ost’s melancholic vocal piece firmly intact, Nora En Pure builds a serene soundscape, but uses a raw, deep bassline to serve as a reminder to the power behind her sought-after sound.

With the summer months drawing to a close, Nora En Pure can look back at highlight shows alongside Black Coffee at XS Las Vegas’ ‘Art of the Wild’, Fisher at Encore Beach Club’s Elrow party and events with the likes of MK, Camelphat, Claptone and Fisher in Ibiza. With her Tomorrowland set racking up almost 500,000 streams on their YouTube channel, her return to Coachella and her Burning Man debut, Nora En Pure proves her versatility as an artist and blows crowds away at every stage she plays. With her own Purified events label growing into one of the most in-demand brands all over the world, she has successfully hosted events in Miami, New York, San Francisco and Palm Springs this year. With a Purified Prague show on the horizon and plenty more club and festival appearances before the year is over, Nora En Pure continues to set an example of what it means to work hard in the music industry.