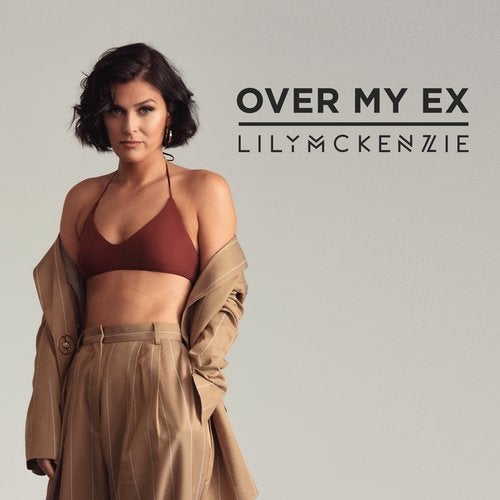 Rising South-London based artist Lily McKenzie returns with catchy new single ‘Over My Ex’, out 27th September via Ultra Music.

Buy/Stream ‘Over My Ex’ Here

An infectious and emotionally-charged, ‘Over My Ex’ which is produced by Flukes (Crazy Cousinz) and co-written with Katy B, sees Lily with her guard up as she sings about the whirlwind of emotions that are attached to a breakup. It follows her latest record ‘Emotions’, the slick ‘Surrender’, featuring afrowave pioneers Team Salut, and the wonderfully melodic ‘On Me’, featuring Hackney rapper 23 Unofficial.

Originally when we first wrote ‘Over My Ex’, the song was about not being able to move on, the lyrics were ‘I’m just not over my ex’. Lily explains. After I’d recorded it, I felt like writing had helped with the healing process – I was ready to let go. So we switched the whole concept and changed the words to ‘I’m just so over my ex’. The song is about letting go of a relationship for the final time.

Growing up surrounded by the sounds of grime and UK garage, Lily started to develop her own sound that coupled UK sensibilities with her love for 90s R’n’B. Over the years, the singer-songwriter has continued to forge collaborative relationships with the freshest producers and artists, such as The Manor, Zdot, Conducta, Breakage, Falty DL, SpectraSoul and Rymez.

With an exciting, ever-widening back catalogue behind her, it seems like only a matter of time before Lily McKenzie becomes the name on everyone’s lips.