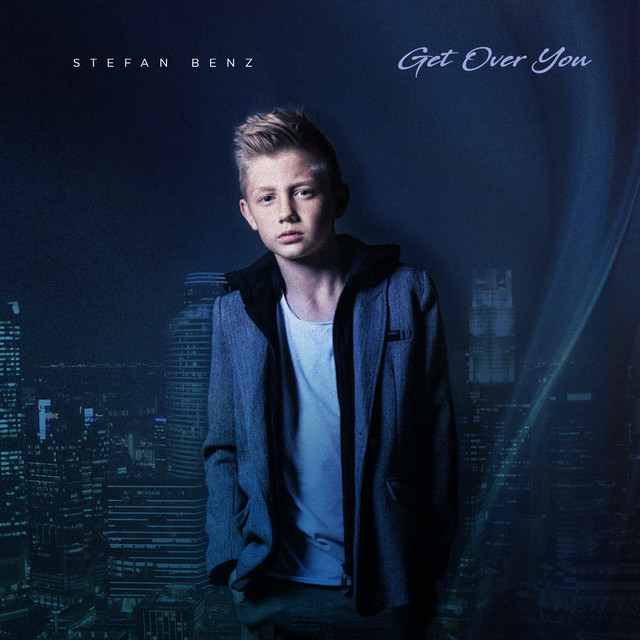 September 27th, 2019, LOS ANGELES: South African teen sensation Stefan Benz has released his new single “Get Over You” via Vydia. The release comes on the heels of Stefan’s debut single “Cool 4 Me” which made him the youngest artist in history to ever land on Spotify’s coveted New Music Friday Playlist. “Get Over You” and “Cool 4 Me” are available to stream now on Spotify, Apple Music, and all DSPs worldwide. Watch the video here.

Stefan was discovered by multi platinum songwriter/producer Manny Mijares at the 2018 World Championship of Performing Arts in Long Beach, and immediately signed him to his Hit Music Partners label in partnership with longtime record executive Charlie Walk. Stefan beat out contestants from over 60 countries en route to a Junior Grand Championship.

“He hit the stage and I knew he was on another level,” said Mijares who wasted no time taking the young superstar-in-the-making under his wing. A natural songwriter, Stefan has been in the studio with hitmakers such as JR Rotem and Harvey Mason Jr. working on his debut EP to be released this fall. He now splits his time between Los Angeles and Johannesburg, South Africa in preparation for the release of his debut EP.

Fans can expect more new music from Stefan, along with an official music video for “Get Over You,” as he gears up to release his debut EP. For more information on Stefan Benz, be sure to follow him on Instagram, YouTube, and Facebook.

Vydia (vydia.com) is a fast-growing, Inc. 500 technology company that has built a premier platform for the exploding video content industry. Our solutions empower music creators to easily distribute, manage, and optimize their video and audio content through one centralized platform. The company is a leader in the space as evidenced by strategic partnerships and integrations with Vevo, YouTube, Facebook, Spotify, Apple, and several more. The vision of the company is to disrupt the entertainment industry through automation, data, and artificial intelligence that helps both creators and the next generation of music distribution. Vydia is constantly evolving and has attracted more than 200,000 musicians, influencers, and brands worldwide. The company recently completed Series A financing, poising it to continue the exponential growth it has achieved since its inception.