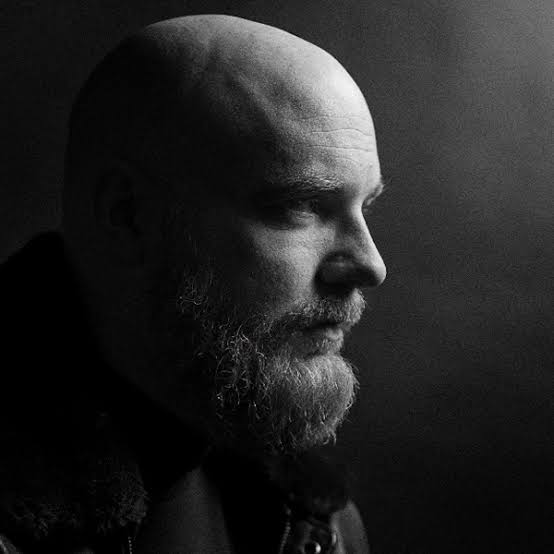 “The dazzling new cut [‘Daydream’] is a dance-inspiring gem with Millionyoung’s whispering vocals shining throughout, seamlessly living up to the song’s title.” – Variance Magazine

“[‘No Stranger Thing’] is the perfect blend of digital pop and vocal ache, the melodic appeal offset by some club-centric production.” – Clash Magazine

“We all deserve the kind of extravagant, out of reach adventures that NICOLAAS proposes to us throughout [‘Real Escape’].” – Magnetic Magazine

“‘No Stranger Thing’ tantalizes in its original form with funky synthwave backing the most delicate and satiny feminine vocals.

It proves [NICOLAAS] is ready to take on the genres he felt he couldn’t delve into under previous monikers.” – Earmilk

“NICOLAAS injects us with the groovy swagger we need to break away from the mundanity.” – Aupium

“To me, this track is about the need for adventure and exploration, and facing the loneliness that can come with it,” explains NICOLAAS aka Rob Bakker. “The idea of floating around in outer space connected me to this concept. I wanted the music to reach into the ether – to ping orbiting satellites, then fall back to earth and into your ears as you hit the on-ramp to the highway, windows down. Chela took a very early version of this demo and ran with it – quite literally, around the globe. When she returned to Australia, and back into the studio she recorded what she had written, and I was so stoked to hear just how well she captured the feeling I was going for. She is a true force to be reckoned with.”

The release of “XXO” marks the fourth original single from NICOLAAS in 2019, following the trippy, electro-synth track “Daydream feat. Millionyoung” that was released earlier this month, his debut electro/disco-fueled single “No Stranger Thing feat. Lucy Mason” and the groovy “Real Escape.” Official remixes are available for “No Stranger Thing” from Pages and Louis La Roche and for “Real Escape” by Disco Despair and Robert Parker; the official remix of “Daydream” is coming soon.

NICOLAAS marks a new beginning for Bakker. As a revered rapper and producer in the world of hip-hop under the pseudonym Muneshine, his compositions dominated the underground Canadian scene, earning him multiple Juno Award nominations, a Much Music Video Award nomination, and a win of the prestigious SOCAN Songwriters Award. As Muneshine, he’s collaborated with a noteworthy list of artists including Tom Waits, Pete Rock, Sean Price, D-Sisive, DJ Spinna, and more. While critically fulfilled, Rob was exhausted musically and had creatively hit a wall.

“Everything was mundane. The sounds I relied on went stale,” he explains. “My structures and content…nothing excited me. I needed something new and I needed to wrap it in a shiny new package. My greys needed some neon.”

To do this, Rob turned up the BPMs and pulled from inspirations he’d never dreamed of accessing – genres he admired from a distance like disco, house and funk, as well artists such as Nile Rodgers, Blondie, Daft Punk and Toro Y Moi. He began creating like he’d never created before. “I abandoned the style of sampling and reworking someone else’s song and wrote my own melodies. The energy felt alive. I felt born again.” To complete the transformation, Rob decided to retire the pseudonym he was so well known for and identify by his middle name, NICOLAAS.

For more information on NICOLAAS, visit: