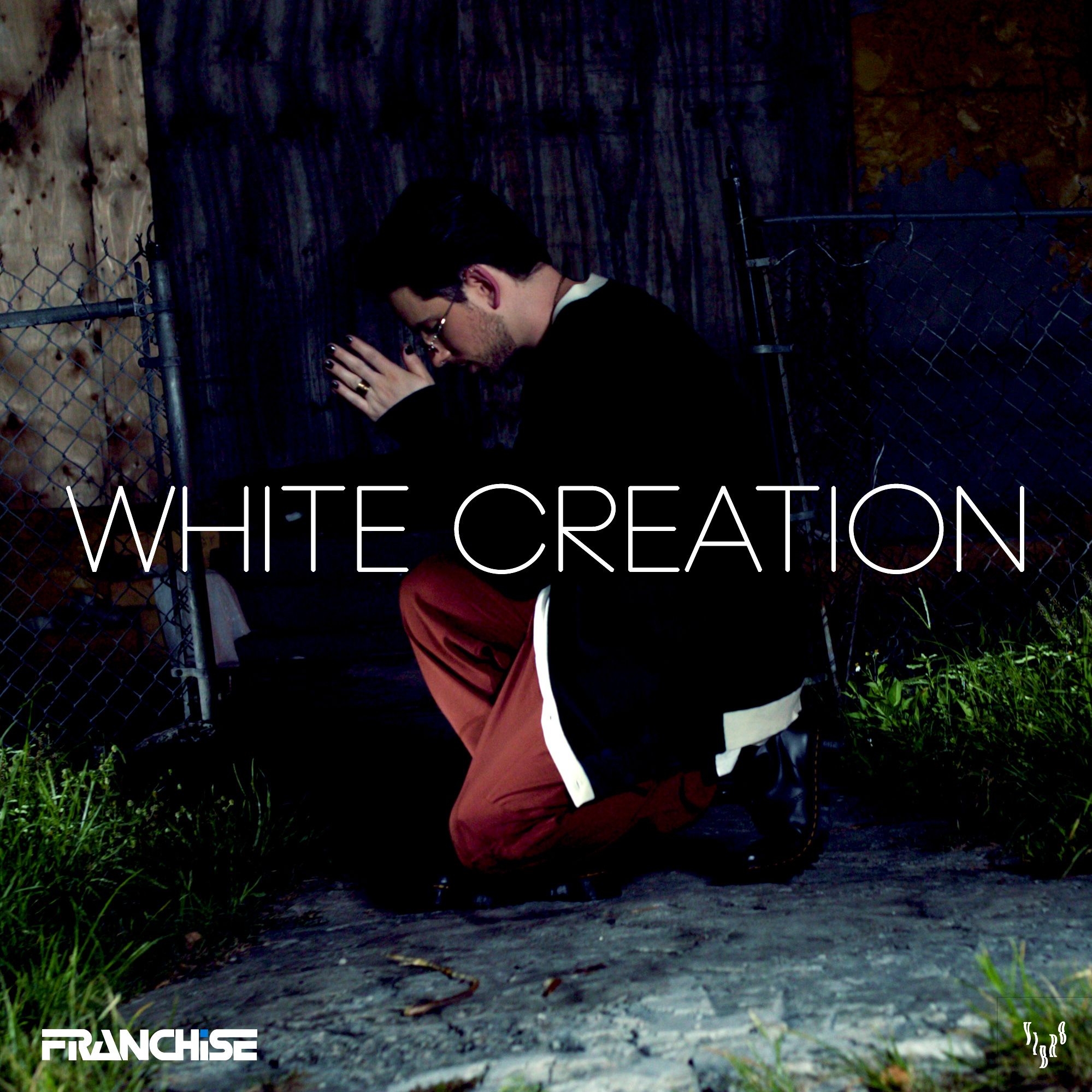 FRANCHiSE continues to surprise audiences by pulling inspiration from different
eras and styles. It’s noteworthy that this time as we will witness him blending and
changing his signature vocals leaning towards the standards of rap and conscious
hip-hop.

His bold approach to this unique musical genre declares that this “horror is a White
Creation” – in doing so he openly addresses the hard truths related to ongoing
racial discrimination and the daily injustices that people and communities in the US
experience, due to our centuries-long history of racial repression.

“We were immediately convinced by ‘The Illest’. It’s a very good, high quality tech house production; if you are looking for a

cool genre representative, you will find it here” — Dance Charts

“FRANCHiSE has a way of making a song something new and unique while still celebrating the original. This is what we’ll be

“Weaving in more sound effects and including more notes boasting staccato, FRANCHiSE has found a sound that sets him

apart. With a jazzy, Justin Timberlake-leaning vibe, we’re super into this work”

FRANCHiSE is a singer/songwriter, electronic music producer, and DJ. Like every
transcendental artist, he is the manifestation of a blended sound – pulling inspiration
from electronic, hip hop, R&B/soul, and pop music and transforming it into futuristicyet familiar vibes.

With his ability to write, create catchy melodies, and self-produce the perfect beat,
FRANCHiSE is bound to impress even the most discerning of tastemakers. In 2019, his
fans have been treated to a series of exceptional releases, including both original
tracks and covers of some of his favorite artists. Each representing a different style
and genre, the remakes show FRANCHiSE as a truly multidimensional artist and producer.

His latest release was a cover of JT classic “Rock Your Body,” a coherently layered,
upbeat and funky production, and one that undoubtedly set the ground for his
upcoming original single. While Timberlake’s 2004 Super Bowl controversy with Janet
Jackson led to a nationwide discussion on white male supremacy and sexism,
FRANCHiSE boldly opens the dialogue a strong anti-racism statement in his latest hiphop release “White Creation.”