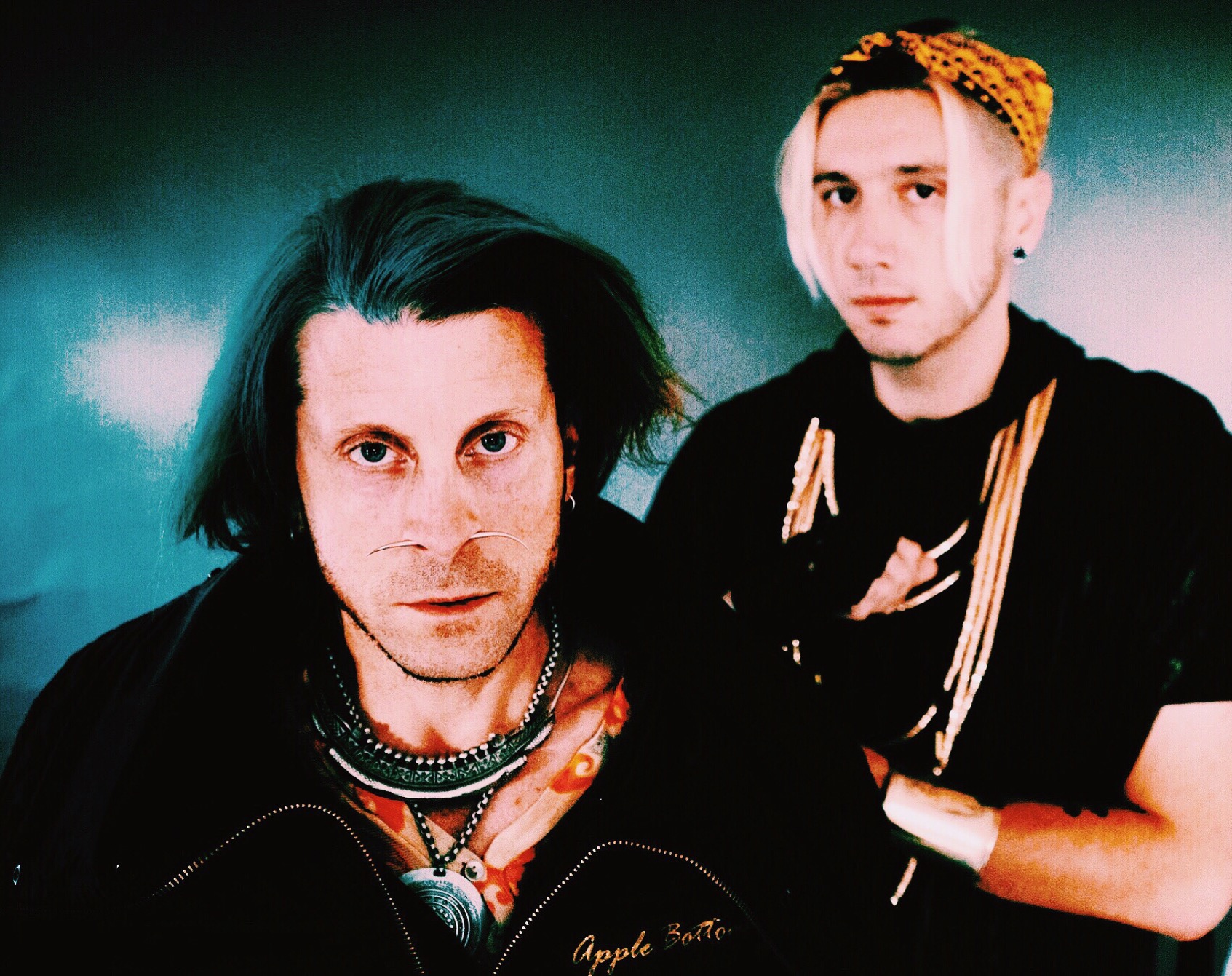 Los Angeles based house duo Bósa recently joined forces with producer Kings and vocalist Neaks for their latest single “Diamond Roads.” Eloquently fusing masterful percussion with elements of house, Latin flair, breaks, and hip-hop undertones, “Diamond Roads” is a modern delicacy. A cerebral smelter of guttural sub tones and lofty synth pads featuring a prodigious trumpet solo by Ben Hovey, this genre-breaking gem delivers a natural and exemplary collaborative work with a matching music video that powerfully demonstrates Bósa’s powerful creative genius. The music video takes viewers on a mind-altering, kaleidoscopic, and uplifting journey to the esteemed Santa Monica pier where modern-day images are contrasted with vintage footage. Visitors from another universe, duo Bósa, encounters a young man who is down on his luck and appears to exist in the drab surroundings of the mundane as his energy stagnates. The duo seeks an individual with potential, in which they can bestow a gift from the cosmos, diamond dust to empower and reveal inner star power. The duo gifts the diamond dust to the young man (soon to be revealed as Neaks) who is supercharged and transcends the mire, where he explodes into a showcase of brilliant vocals infused with staggering pop and lock moves. Replete with beautiful footage of the Santa Monica pier sunset and carnival rides, the video leaves you with the inspirational words, “you gotta remember shit gets hard sometimes but that energy is everything.” Bósa will continue to showcase their production prowess as they make a strong imprint on the electronic dance music community with their unique and cutting-edge sound.

About Bósa:
Bósa powerfully merges primal and refined sounds, masterfully blending methodically composed electronica with world-inspired live drums. Utilizing globally sourced field recordings from their travels as independent musicians, Bósa delivers a sound that pushes the boundaries of traditional house music. The Bósa vibe is an unparalleled one of evocative contrast, the marriage of low driving frequencies and euphoric soundscapes, seamlessly woven together with rich ancestral percussion. The dynamic duo consists of veteran DJ/producer Stephan Jacobs and Sunev Lovechild. Stephan Jacobs is an immensely prolific music producer with his own unique style who has shared the stage with major artists such as Pretty Lights on some of the world’s most renowned festivals such as Coachella, SnowGlobe, Lightning in a Bottle, and Austin City Limits. Sunev Lovechild is a prodigal producer who adds his unique flavor as a percussionist, vocalist, and globally recognized instrumentalist.

Their collaboration began years earlier as their destinies intertwined in the city of Los Angeles. The two friends found themselves performing together at festivals, nightclubs, and conscious gatherings. What began as an impromptu set with Stephan DJing and Sunev performing alongside him on live percussion soon gave way to requests for the duo to play together; thus the Bósa project was officially born. Their overall ascending style of music is one that incorporates flavors of a transglobal reservoir, made from the raw star materials of space, sculpted and transformed into songs of elation. As this new entity emerges from the creative universal melange, the intention of its trajectory is to go forth with an inclusive state of family. Bósa invites all those that seek an audible journey to a mystical realm, using music as a means for healing the spirit and celebrating through dance.

About Neaks:
From being a leading component in the Los Angeles street art movement to a demanding presence on local stages, Neaks is much more than an artist or a brand. He began his career opening up for artists such as Chris Young, LMFAO, Tyga, Shwayze, and the Far East Movement as a solo dance act from 2008 to 2009. In 2010, Neaks (AKA Nikko) formed a duo called Mindfloux with Neo-soul singer, Coleman. They would go on America’s Got Talent 2010 and quickly move up the ranks. They were eventually chosen to fly out to Vegas for the third episode where they were chosen as the judges’ favorite on the first day. As a “tastemaker,” he is a founding member of a group of creative individuals uniting to express themselves through art, music, and film. Between sponsorships, print ads, music videos, and commercials, Neaks has spent the past few years expanding his knowledge of the industry. Working with artists like Ne-Yo, Timbaland, Michael Franti, and Colbie Caillat has helped him get a foot in the industry. With his unwavering passion to be a voice of change and insight, Neaks recently collaborated with recording artist, Nicole Scherzinger. It’s safe to say that Neaks is poised to be one of the creative leaders of this generation.

About Kings:
K!NGS is the new 2-step/Deep House project from LA-based artist Mark Kingsley. Known for over a decade as Da Moth, Mark’s position as co-founder and host of the Producers Social industry workshop event series has cemented him as a pioneer of the Los Angeles bass music scene. With the K!NGS project, Mark has gone back to his roots, producing some of the sexiest  UK-influenced 2-step and deep house stateside.Connect:
Spotify
Soundcloud
Instagram
Facebook
Website
Advertising