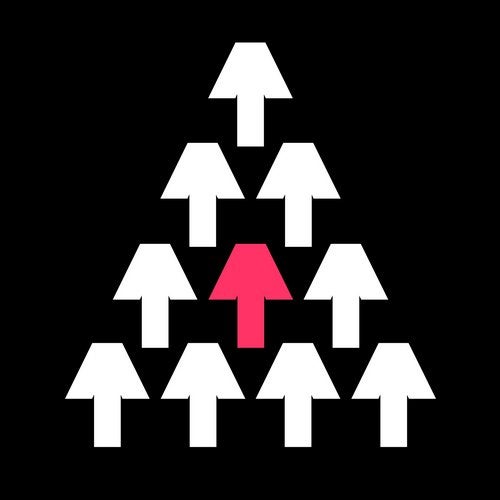 Dutch house legend Funkerman lands on Glasgow Underground thanks to a killer remix from label founder Kevin McKay and talented Italian, Qubiko, alongside Funkerman himself.

The new remix of the noughties classic is already off to a flyer with support from the likes of Erick Morillo, Norman Doray, Tough Love, Paco Osuna, Mendo, Icarus, Kryder, Le Visiteur and many more.

The original ‘Speed Up’ is instantly recognizable and first emerged on Funkerman’s own label Flamingo Records in 2006, before taking off around the world, landing on Defected in the UK in 2008.

This remix from Kevin McKay, Qubiko and Funkerman updates the original while keeping the vibe that made it so special.

For well over a decade Funkerman has remained one of the best-loved names in house music. His inimitable style has produced a string of big records, many of which can be found on his well-respected labels, Flamingo Records and Can You Feel It Records. His skills have been called upon to remix everyone from Red Hot Chill Peppers to Technotronic.

Funkerman offered Kevin McKay the chance to rework ‘Speed Up’, an opportunity he couldn’t turn down, and ended up working on the remix while on holiday in Italy. He was staying near Qubiko’s home town and they met up to talk music.

The Italian house producer’s reputation continues to grow with releases on Defected, Toolroom, Material and Suara, as well as being a favorite at Glasgow Underground. Qubiko revealed he is a big fan of ‘Speed Up’ and Kevin asked if he’d like to help finish the remix. It turned out to be a very productive holiday!

The remix of ‘Speed Up’ arrives on Glasgow Underground ahead of Kevin McKay’s album ‘No Samples Were Harmed In The Making Of This Record’ and delivers a similar vibe to this album project; revisiting classic tracks and reworking them to stand up against the biggest tracks on contemporary dancefloors. The remix delivers a solid house beat and pulsating bassline designed to keep the dancefloor moving, while one of the hookiest vocals in house music combines with synth stabs and a beautifully uplifting breakdown to breathe new life into this old favourite.

This latest incarnation of ‘Speed Up’ seems certain to continue Glasgow Underground’s run of chart topping form which has seen it cement its position as one of the world’s leading house music labels.