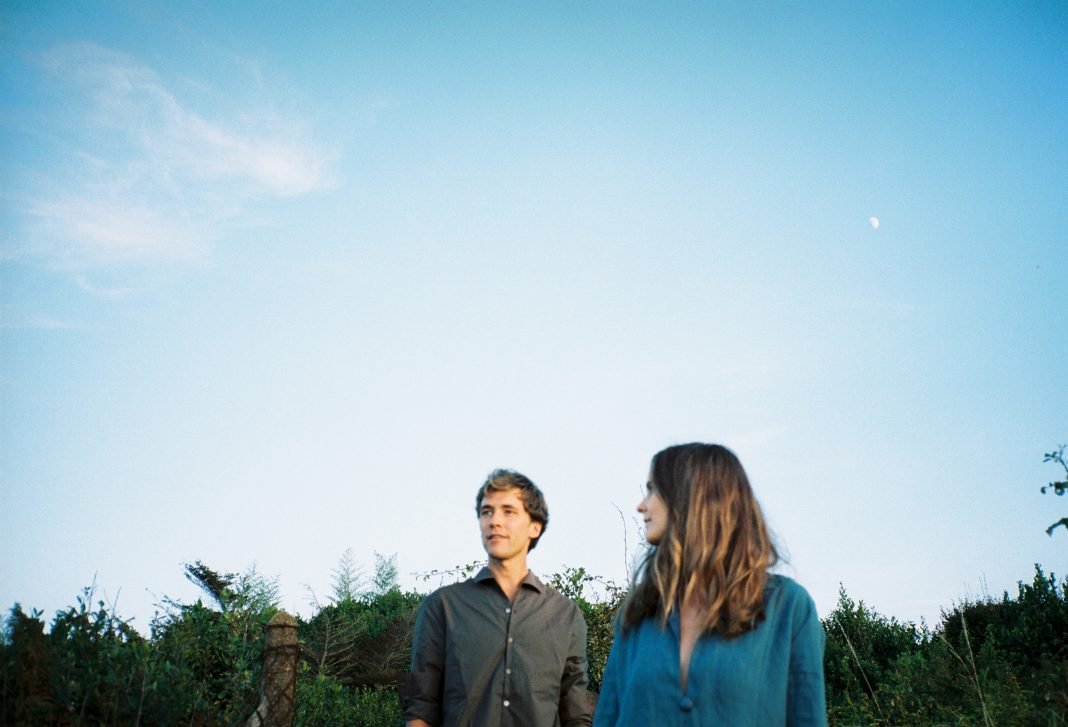 Rising synth-pop duo, The Voice Tree (Whitney Di Stefano and Logan Hugueny-Clark), are poised to announce their brand new EP with the arrival of ‘Apollonia’ this October and will pre-empt its release with a 90s inspired indie-dance track ‘Electromagnetic Pulse’.

The band say: “‘Apollonia’ is a passion that evolved from our rock ’n’ roll core, with a desire to fuse synth and orchestral. The opportunity to be exposed to musical influences across different cultures inspired our instrumentation, writing and artwork. Our aim was to achieve a sound that would reach a diversity of people and evoke a multitude of feelings among each listener.”

Hailing from Paris via Milan and Los Angeles, the indie rock duo fuses 90s rock-influenced melodies with synth pop expressions. They released their self-titled EP in 2017, followed by the singles “Isolationism”, “Byron Bird” and “Ghost Tree” released between 2018 and 2019.

Their upcoming EP ‘Apollonia’ experiments with synth overtones whilst staying true to their rock rhythms. The three songs were written on the road and subsequently produced in a French Basque loft studio. Di Stefano’s delicate voice is powerfully complementary to Hugueny-Clark’s steely synth-rock instrumentation with haunting orchestral textures.