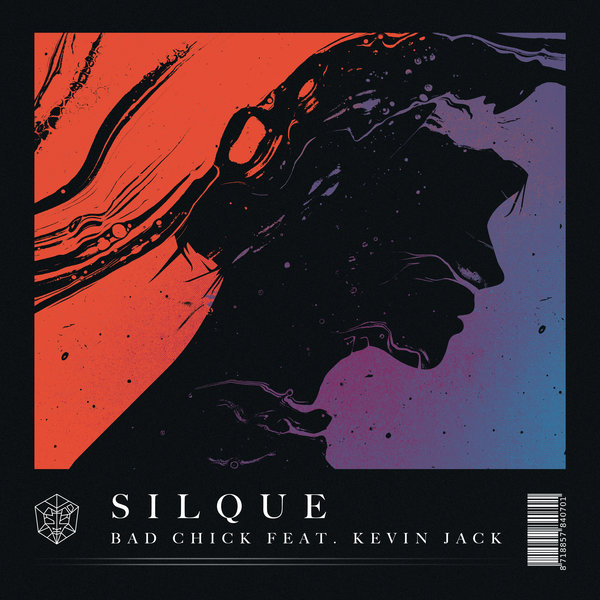 After meeting at university, the Dutch duo was formed and has been on the rise ever since. Their constant exploration of house and electro sounds result in impressive combinations such as ‘Bad Chick’. Be sure to catch Silque in Amsterdam at ADE Cuckoo’s Nest on October 17th.