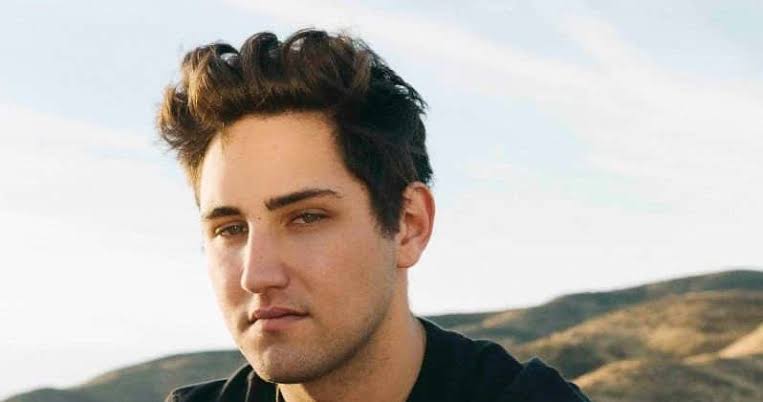 ‘Dangerous Waters’ will mark the first tour presented by Insomniac and will include a new single ‘Get To Me’ out now via Bite This!

Esteemed US producer and DJ Jauz presents a brand-new North American tour ‘Dangerous Waters’ set to debut in 2020 and powered by Insomniac. Delivering the phase one tour dates that will take place across the US from January through March, tickets officially go on sale today Friday, October 11th on Jauzofficial.com. he tour announcement will be accompanied by a brand-new single ‘Get To Me’ set for release on the same day through Jauz’s label Bite This! 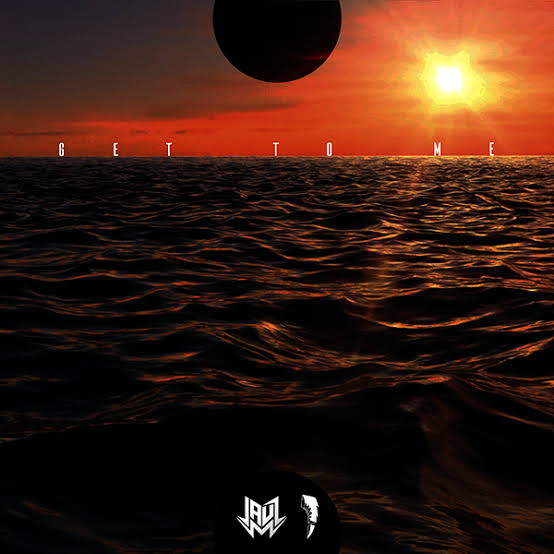 Buy/stream ‘Get To Me’ single here

Tickets on sale today on https://jauzofficial.com/

The ‘Dangerous Waters’ tour will be powered by Insomniac for the first-time ever, who will present Jauz’s tour in 2020. A legendary collaboration between Jauz and Insomniac, the LA-based DJ and festival producers will be making Insomniac history by partnering to promote an entire tour together across multiple uncharted areas and new territories in the United States. An Insomniac festival fan favorite and recently headlining Nocturnal Wonderland, Jauz will embark on a mind-blowing tour across the US with forthcoming shows at The Shrine Expo Hall in Los Angeles, WAMU Theater in Seattle, Mission Ballroom in Denver, Southside Ballroom in Dallas, The Armory in Minneapolis, Aragon Ballroom in Chicago, Great Hall at Avant Gardner in New York along with a massive headlining show at Bill Graham Civic Auditorium in his hometown of San Francisco.

Delivering a brand-new single ‘Get To Me’ to coincide with the tour, Jauz stays true to his roots with an exhilarating new track featuring a harmonically-rich vocal layered over masterful piano chords and heavy hitting basslines. If the new single is any indication on how wild the tour will be, then we are ready for it.

Widely-known for commanding worldwide stages across the globe at Tomorrowland, Parookaville, EDC Japan, Coachella, and Ultra Music Festival, revered producer Jauz has embarked on multiple sold-out tours including the ‘The Frenzy Tour’ in 2016, ‘Off The Deep End’ in 2017 and ‘The Wise & The Wicked’, named after his #1 Billboard Dance charting album in 2018. Jauz has continued to shine this year beginning with an incredible viral moment at Coachella, appearing on the annual with Shark Week program with special DJ sets and ‘Cooking With Marshmello’ series, as well as partnering with Twitch and Discord to give back to the community and help upcoming producers achieve their dreams. Continuing to break boundaries with his unique sound and ability to cross genres, Jauz shows no signs of slowing down anytime soon.

Insomniac produces some of the most innovative, immersive music festivals and events in the world. Enhanced by state-of-the-art lighting, pyrotechnics and sound design, large-scale art installations, theatrical performers and next-generation special effects, these events captivate the senses and inspire a unique level of fan interaction. The quality of the experience is the company’s top priority. For over 25 years, Insomniac has produced more than 2,000 festivals, concerts and club nights for nearly 5 million attendees across the globe. The company’s premier annual event, Electric Daisy Carnival Las Vegas, is the world’s largest dance music festival and attracts more than 465,000 fans over three days. The company was founded by Pasquale Rotella and has been based in Los Angeles since it was formed in 1993. In 2013, Insomniac entered into a partnership with global entertainment company Live Nation. 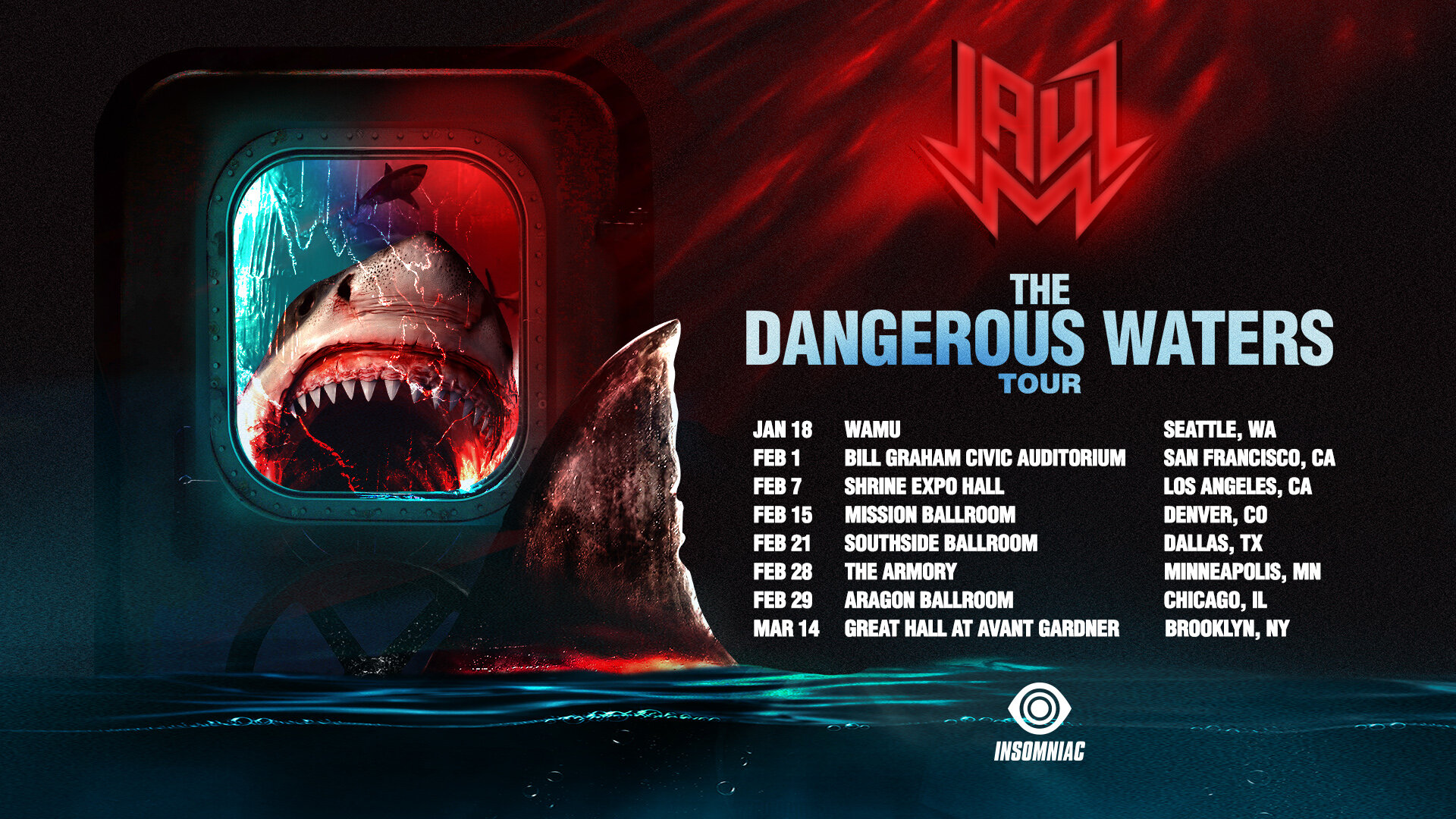 The ‘Dangerous Waters’ 2020 tour will be on-sale everywhere today Friday, October 11 and you can buy tickets at jauzofficial.com.

For more information on Bite This!, please visit: