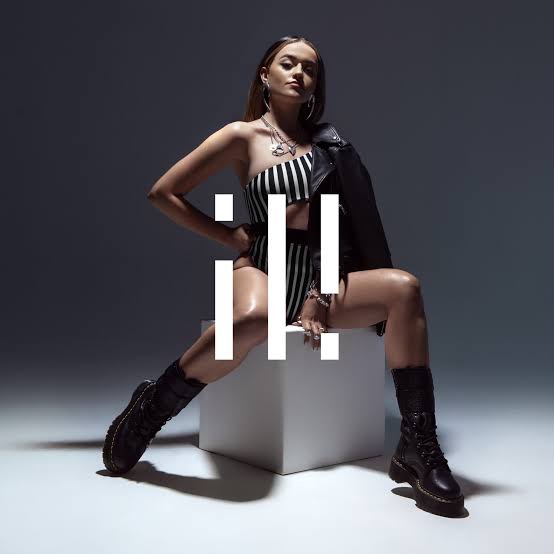 Emily Middlemas is now ili. With authentic songs from the heart, ili presents credible stories in the purest of pop in an engaging and emotive clarity, with a truly global sensibility.

ili is poised to announce her new debut EP with the arrival of ‘Changes’ due this November and will pre-empt its release with a brand new alt-pop track ‘Plastic Knife’. An evocative journey hand-in-hand with faithful instrumentation, accompanied by a seductive and seemingly effortless fragility, ‘Changes’ marks a new chapter and makes for an impressive introduction to a wonderful new artist.

She says: “I sometimes put myself in the shoes of others with writing songs. In this case, it was my one of my best friends. She was going through a really tough relationship that I believe no woman or man should ever go through. When I really got into writing ‘Changes’ I found that it wasn’t just about the one topic. I really took my passion for everything I believe in, woman rights, LGBTQ rights, human rights, EVERYTHING and put it all into this song.  The meaning of this song, to me, is cutting out and moving on from all the toxic in your life and start to really focus on you. We are all unique and we really should embrace that. I’m extremely lucky and thankful I can create music to connect with so many people and if I change even just one person’s life with my music to be their self and be confident in their own skin, I will be so happy. There are big changes to be made in the world and we can all start now by simply just being kinder to another!”

Hailing from the Scottish city of Glasgow, Emily has been in music since 9 years of age and started out in a young 5-piece rock band called ‘Loud N Proud’. They performed all over the UK until when 13, Emily began to discover herself and very quickly picked up the piano and guitar, as well as performing and writing her own material which she continued and to this day.

X Factor semi-finalist Emily undertook her debut acoustic headline UK tour in 2017, ‘The Memory Lane Tour’, taking her fans through her journey as a young girl to now. And in 2018, she released singles “Habit” and “Broken Record” which were met with positive acclaim from her fans and industry.

In 2019 with a new aura, ili is already creating exciting intrigue and praise. We would like to introduce you to the new singles from ili, “A Little Bit” and “Changes” coming from the EP “Changes”.