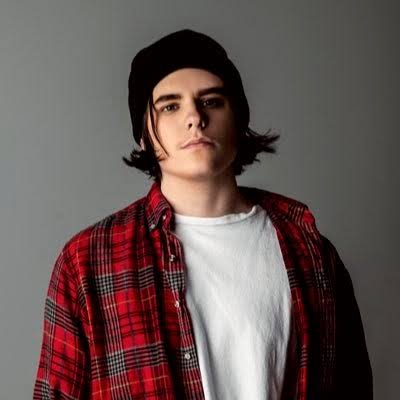 Grammy-nominated producer Audien is back with “REACH” feat. Jamie Hartman, off his forthcoming debut album ESCAPISM. Set for release on Oct 24th, “REACH” precedes the release of ESCAPISM on Nov 8th, which will set the stage for his debut national headlining tour kicking off Nov 15th. 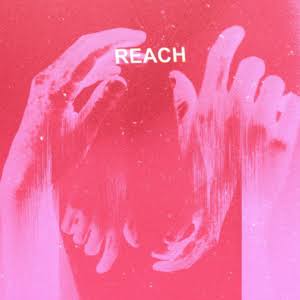 “Sometimes when you write music, or work on a song, the personal meaning is unclear in the early stages, but the meaning comes to life as you near the end of the process,” Audien shares in regards to REACH. Lyrically and emotionally, it’s a clear representation of what he’s going through in life, a heartfelt anthem about inner fortitude and letting go of fear.

“It’s a tough, transitional time, and I find myself reaching for something that I know is not right, or something my heart wants, but my mind doesn’t. Time will always heal pain, I’m just now embarking on the healing process and this song has helped me rationalize it all,” he concludes.

From the melodic keys to the contrasting drum & bass elements, “REACH” combines the world class talents of both Audien and Hartman for a worthy follow-up to his previous single release, “Buzzing” feat. Nevve. Hartman, a fellow Grammy-nominee and 2x BMI award winner, has written, produced, and performed hundreds of cuts in the pop, singer-songwriter, and dance genres for a wide range of peers including Kygo, The Backstreet Boys, Jennifer Hudson, & more.

The ESCAPISM tour will commence on November 15, spanning 12 dates across multiple cities and several of the top venues in the states. Featuring a brand new stage design and production elements meticulously selected by the man himself, the ESCAPISM tour will be Audien’s national headlining debut, marking yet another milestone in his accomplished career to date. For tickets & more info, head here: https://www.audiendj.com/tour

Grammy nominated producer and songwriter Audien has established himself as a fixture in the dance community, known for his masterful production prowess and unique propensity for uplifting melodies. Considered a staple in the progressive house genre, Audien launched his now decade-long career in 2008 with a string of releases on Anjunabeats, Armada Music, Spinnin’ Records, and Astralwerks. Over the years Audien solidified his signature sound and garnered the attention and support of industry veterans like Tiësto, Above & Beyond, and Armin van Buuren. In 2014, Audien released his Grammy nominated remix of Bastille’s “Pompeii”, which went on to become the most played track at Electric Daisy Carnival and Coachella, and one of the five most played tracks at Tomorrowland. It is no surprise then that Audien has become a mainstay at marquee festival brands across the world including Tomorrowland, EDC, Ultra, Lollapalooza, and many more.

Audien’s career growth and influence is evidenced by his impressive list of collaborators, which include Lady Antebellum, MAX, and Echosmith, on top of official remixes for Michael Jackson, Coldplay, Halsey, and Jess Glynne. Closing out the decade, Audien is set to release his debut LP ‘Escapism’ on November 15th, 2019. The album is a definitive effort encapsulating both Audien’s signature style and his dominance in the dance landscape. Audien states, “I’m not reinventing the wheel, but I’m accentuating the art I’ve created for almost a decade. It’s the best form of what I’m known for.” Today Audien is at his strongest, with sights set on a continually jam-packed year ahead in 2020.