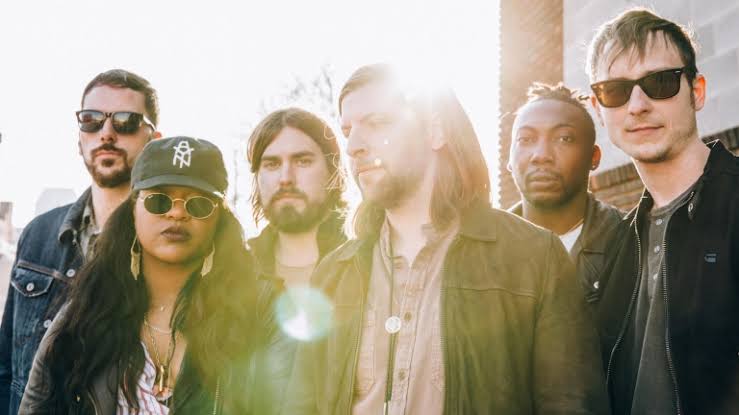 Following a full summer festival itinerary in Europe, Cleveland based, blues and gospel influenced Alternative band, Welshly Arms are pleased to announce news of a second run of UK shows with The Glorious Sons in November.

They say:  “Even though we’re from Cleveland, OH playing in the UK always feels like coming home from a musical perspective. We grew up with so many UK influences like The Clash, Oasis, The Zombies, Led Zeppelin, Cream, Radiohead, we could honestly go on and on. We’re looking forward to these dates and sharing the stage with our good friends The Glorious Sons who we’ve toured extensively with in the US as well.”

The band who released their acclaimed debut album ‘No Place Is Home’ in 2018, including the Platinum selling single ‘Legendary’, have appeared at Reading and Leeds Festival and these dates follow their previous visit, a sold out European tour culminating in a wonderful show at London’s The Dome in November 2018.

Tickets are available from http://welshlyarms.com/. Welshly Arms will play as follows:

Listen to ‘No Place Is Home’ here: https://open.spotify.com/artist/1xKrH6GSh9CJh8nYwbqW7B