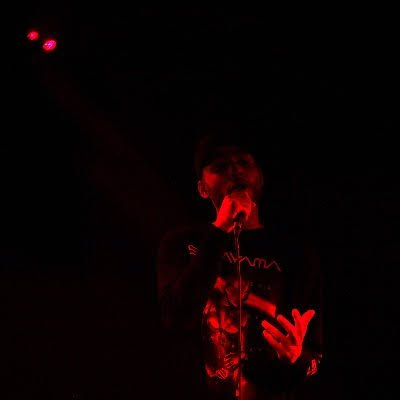 Fabian Secon has returned with new single “Annihilation”. With references to the infamous Jason Voorhees of horror franchise Friday the 13th and its dark and eerie production littered with heavy drums, bass and guitar, the track is the perfect release for Halloween.

“Annihilation” is written and produced by Fabian and mixed/mastered by man of the moment Dukus (Lil Tracy, Yxng Bane, Fredo, Tory Lanez, Young T & Bugsey). Speaking on the new release, Fabian says, “This track is pure destruction personified. I wanted an aggressive metal vibe that could also be understood in the rap world too.” It’s the first taste of new music since the May release of EP I See Things Others Can’t. The project helped push Fabian’s global streams past 25 million—a huge milestone as an independent artist.

“Annihilation” is available to buy/stream now on all digital platforms.

“One of the quickest rising independent artists out”—EARMILK

“One to pay attention to”—Pigeons & Planes