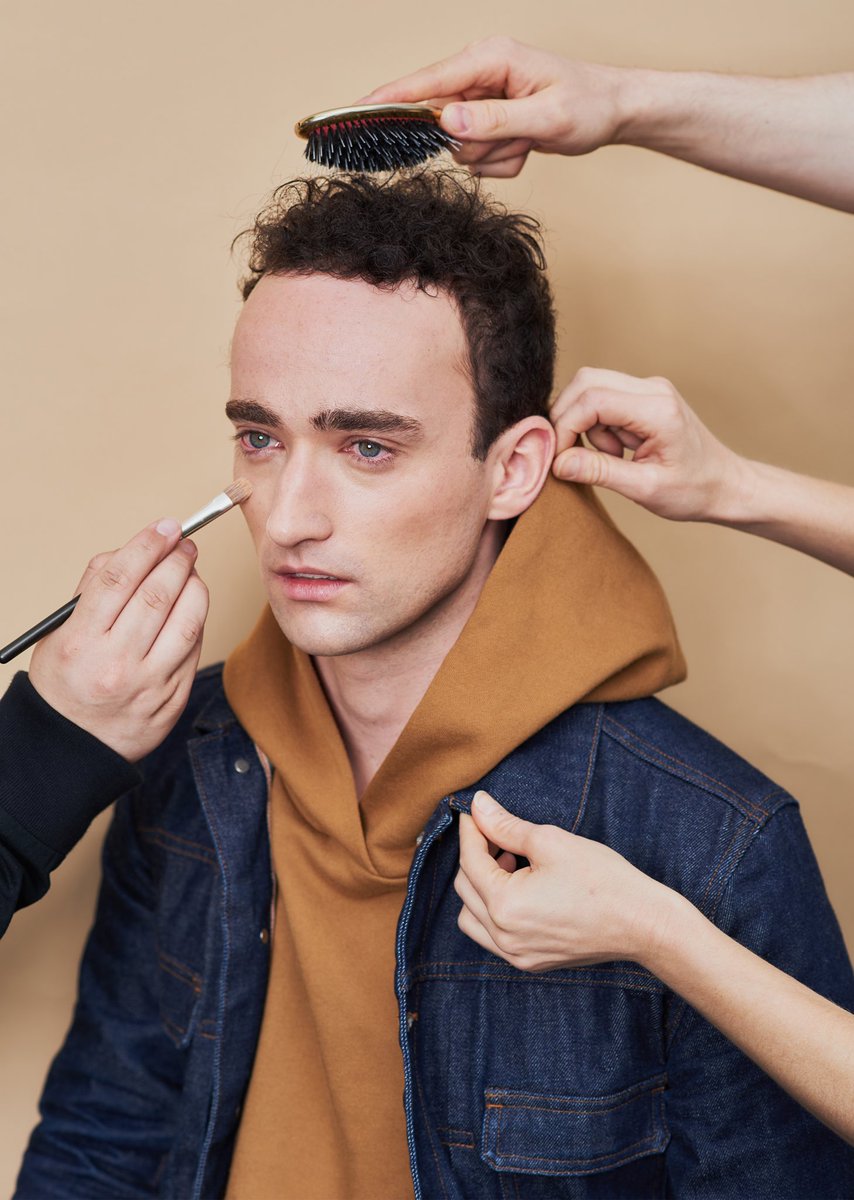 The track marks the second release on the fledgeling

Australian artist Wave Racer has linked up with US rapper & songwriter LunchMoney Lewis on new single ‘This N That’, out November 1st via Astral People Recordings.

Pairing LunchMoney Lewis’ autotune vocals with a metallic, ultra-textured production, ‘This N That’ taps into the maximalist sound that Wave Racer has made his own.

“On the production side, there was a vital combination of determination, frustration and emotion that went into finishing this song, with more revisions, re-writes, do-overs and second-guessing than any song I’ve done before, which I think can be heard in some of the abrasive and distorted tones that intertwine the vocals,” Wave Racer explains.

“As such, I like to think this song’s production represents a growth and a transition between old and new sonic textures for me. Furthermore, having Lunchmoney Lewis on board was nothing less than a privilege. His songwriting abilities are second to none, and I learned a lot about song composition working with him. His vocals and unique lyrics carry this song in a way that no other vocalist could, and I’m so pleased with how the song came together after all our efforts.”

The track follows on from ‘Auto’, Wave Racer’s first single since returning from hiatus and ‘Summer Rain’, which featured the hip-hop vocals of fellow Australian talent Kwame and marked the first release on the freshly formed Astral People Recordings.

Taking the US, Australia, and the world by storm, Wave Racer’s blend of pixelated funk zooms and enhances on trans-continental club sounds and gold-plated production standards and blows them straight out of the water. With the release of his 2015 Flash Drive EP, alongside breakout hit singles ‘Streamers’ and ‘Rock U Tonite‘, his glistening aquatic remix treatment leant to everyone from Snakehips, Duke Dumont and Foster The People, touring with Disclosure and Chromeo, and featuring at festivals such as HARD Summer, Ultra, Groovin The Moo and Coachella – you could be forgiven for forgetting that he had only been in the spotlight for three years.

Florida-born Lewis first broke into wide recognition as a rapper, singer and songwriter after appearing on the song ‘Trini Dem Girls’ from Nicki Minaj’s 2014 album The Pinkprint. He also co-wrote the Jessie J single ‘Burnin’ Up’ from her album Sweet Talker, and the Fifth Harmony single ‘Boss’ from their Reflection album. He then released ‘Bills’, his debut single as a solo artist, which peaked at #1 in the Australian ARIA Charts as well as reaching #1 in Scotland, and #2 in the UK and Belgium Charts.

The second single release of 2019 for Wave Racer, ‘This N That’ sees him explore his trademark sound even further.