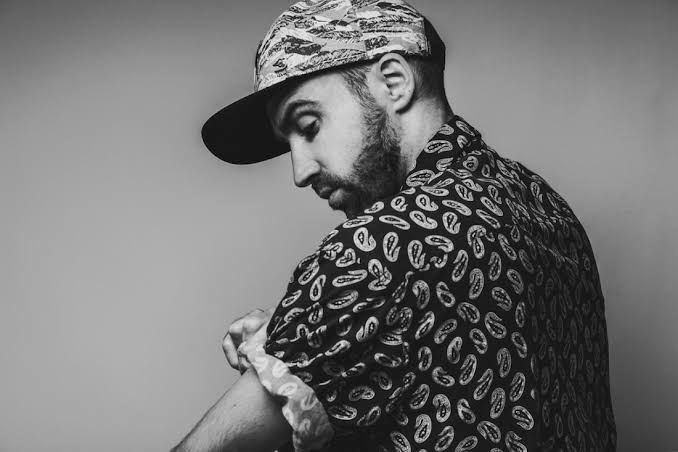 FRASE is a singer, producer & multi-instrumentalist who grew up in Montreal and migrated to the mountains and music scene of British Columbia in 2017. With authenticity and lyrical finesse, FRASE’s voice blends the classic sounds of Soul, Hip-Hop and Dub and pairs it with production that pushes the boundaries of contemporary electronic music.

FRASE recently released a bouncy, groove-driven new single titled “Paddlin'” that highlights his ability to blend smooth, nostalgic sounds with modern production. Along with the song is a video that conveys FRASE’s energetic and charming presence.