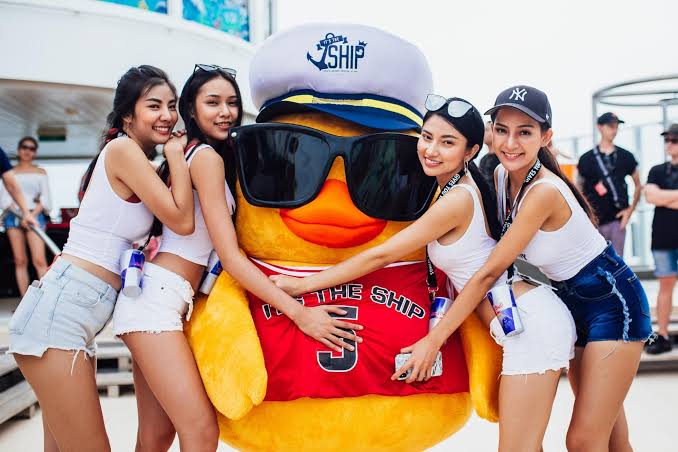 Singapore – IT’S THE SHIP, Asia’s largest festival at sea, drops it’s IT’S THE SHIP China aftermovie, a remarkable flashback of its successful debut sailing on the 13th – 17th June onboard the luxurious MSC Splendida earlier this year. The inaugural sailing embarked from Shanghai to the beautiful island of Shimonoseki, Japan and back, providing 3,500 shipmates a fully immersive cruise adventure.

To view the aftermovie, head to:


Captured in the aftermovie is IT’S THE SHIP China’s high-energy music lineup, exciting side activities, and quirky themed parties to satisfy any shipmate’s desire. The five-day, four-night shipcation saw a variety of fun activities, themed parties, and non-stop music – all happening on international waters, providing shipmates with a wide array of fun and exciting entertainment experiences with artiste-led side activities such as blow football, 3-on-3 basketball, bowling and crowd favourite belly flop. Throughout the journey, shipmates were also surprised with little pop-up activations at every corner of the ship while being spoiled with an endless assortment of non-stop fun from sunrise to sunset, including opportunities to rub shoulders with their favourite DJs on board. 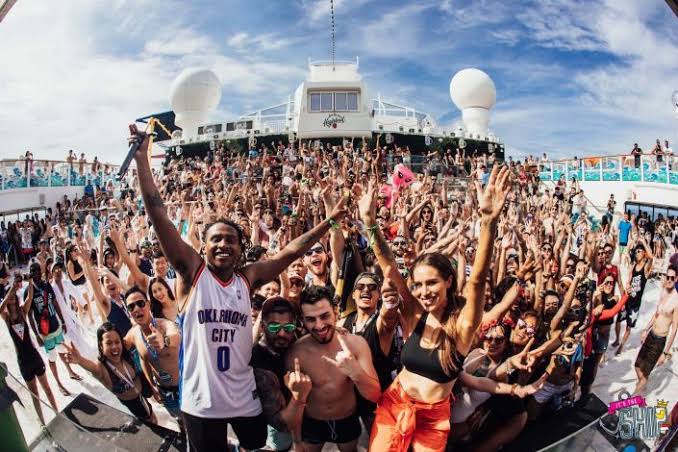 On the third day, shipmates had a chance to stopover at Shimonoseki Island, Japan, exploring the beautiful island and recharging before they continued to party the last two nights away with newfound friends.

The highly anticipated gala dinners also took place on board IT’S THE SHIP China with impressive performances and  fashion show to kick off the extravagant dinners. Dressed to the nines, shipmates indulged in a black, white and diamond-themed dinner before making a quick change to dress up for the themed pop-up parties happening later in the night.

Shipmates also danced the day and night away with exhilarating performances from the impressive line-up, featuring world class and diverse DJs such as Kill The Noise who took over the main stage with an unforgettable set. Jeffrey Sutorious, who was on board in 2014, returned to hype up the crowd with his immersive and unforgettable performance. Dutch DJ duo Lucas & Steve charmed the crowd with their addictive beats while K?D lit up the stage with his futuristic touch. Corsak and Carta also brought to their stages to the stage their unique flair and addictive vibes, with loyal fans flocking to their stages. Shipmates also flocked to crowd favourites such as DJ Soda, Kaku, RayRay and Ookay to party along to their upbeat sets.

Part of the stellar DJ lineup includes (in no particular order):

Registration for IT’S THE SHIP CHINA is now opened for shipmates to ensure their spot on the highly anticipated sailing here: