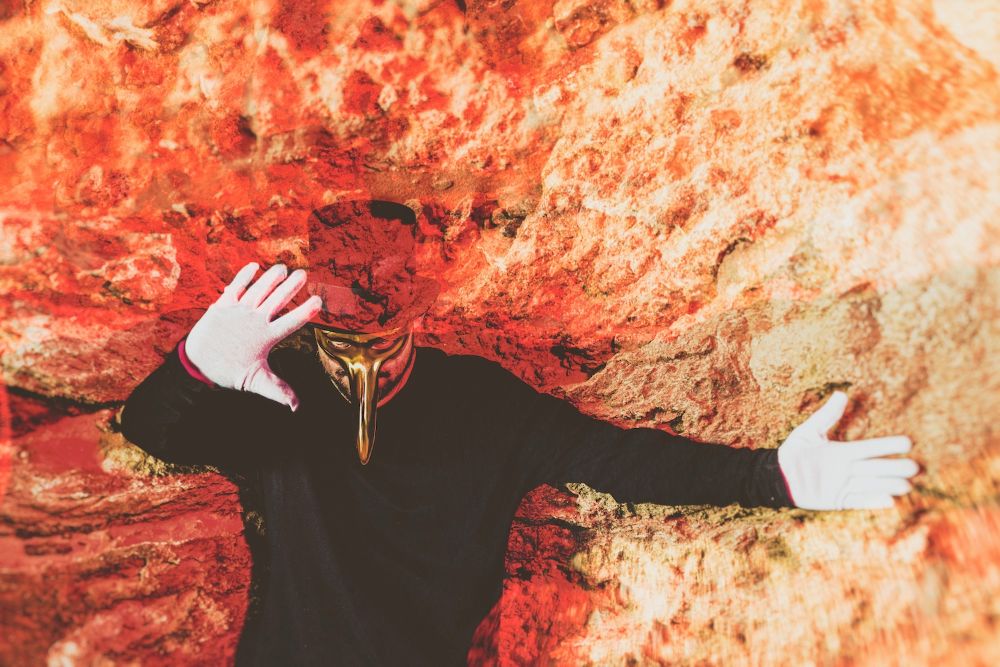 Michael Kiwanuka and Claptone are very pleased to share a new remix of Michael’s ‘You Ain’t The Problem’. The German DJ/producer has taken the track and reconfigured, reimagined, and reanimated Michael’s version into something very much of his own inimitable design. 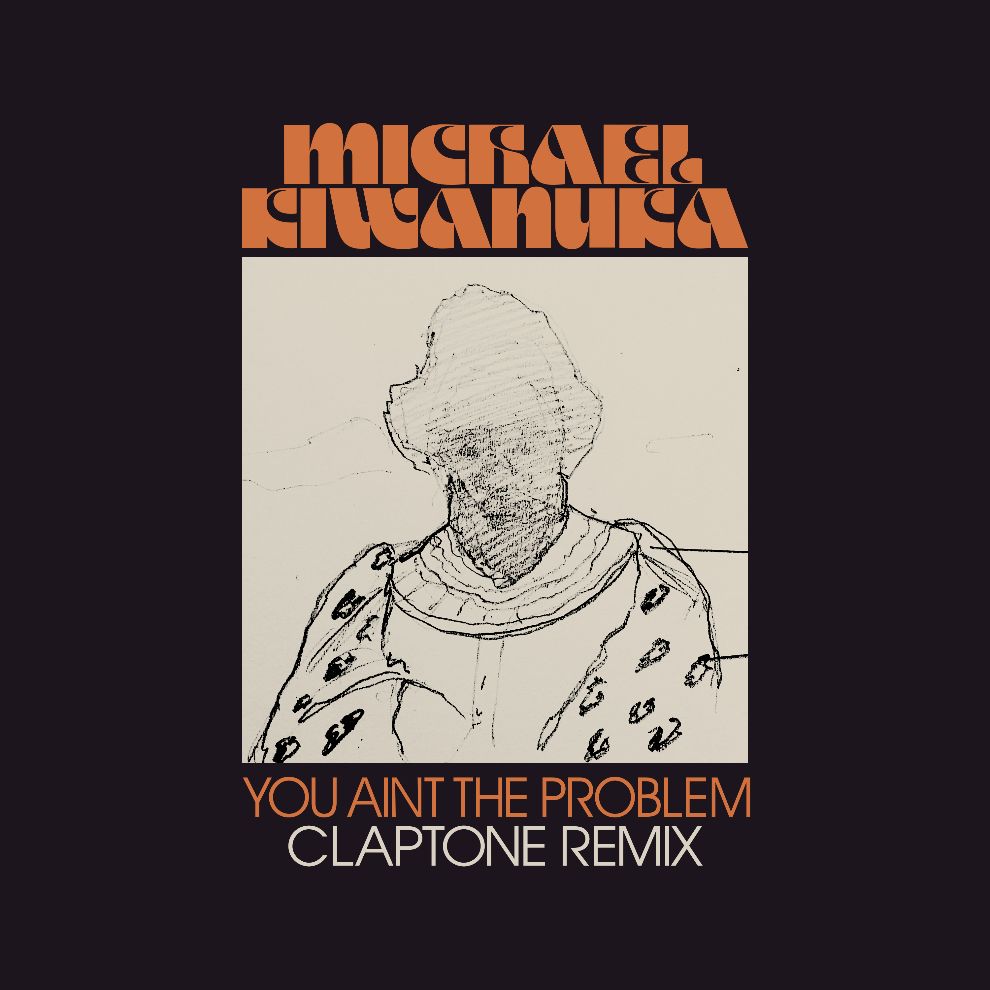 Claptone launched the immersive and otherworldly ‘The Masquerade’ events in 2017, with guests including Black Coffee, Claude von Stroke, MK, Dennis Ferrer and Pete Tong joining the fun across showcases in Australia, South America, North America, London and Amsterdam, to name a few.

Most famously known for his remix work including his reimagining of Gregory Porter’s ‘Liquid Spirit’, after releasing ‘Fantast’, his second studio album last year, the Venetian masked producers uplifting and vocal heavy style of house has gone on to rack up millions of plays on YouTube, with his Spotify currently enjoying 2 million monthly listeners.

Michael Kiwanuka’s third album, KIWANUKA, is out now through Polydor Records, and released to a wave of justified critical acclaim right across the globe.

KIWANUKA is the follow-up to Michael’s number 1 second album, Love & Hate, released back in July 2016 that resonated broadly both critically and in the public’s affections, netting the British musician his second Mercury Prize nomination and his second and third BRIT nominations too.

For more information on Claptone, see below: