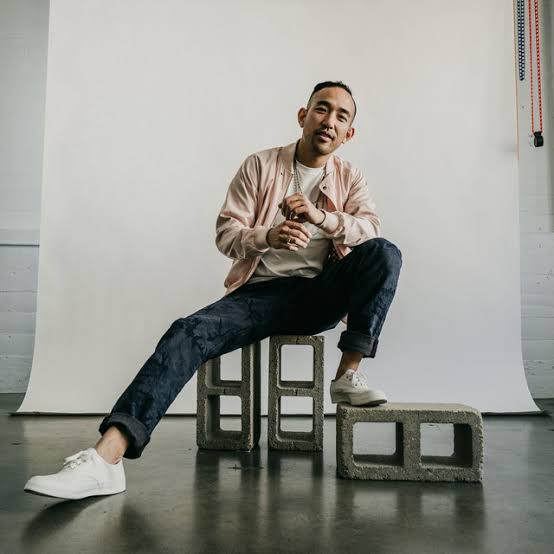 Pat Lok has long been known for his signature blend of R&B, soul, disco and house. Since captivating listeners with his highly-acclaimed debut album in 2017, Pat has become a frequent flyer on various Spotify New Music Fridays as well as their expansive directory of editorial playlists – boasting more than 20 million plays alone on the platform.

Undoubtedly earning his stripes on the touring circuit, Pat Lok has toured all over the globe with the likes of HONNE, Galantis, The Magician, and more. Earlier this year he embarked on a US co-headlining tour with Party Pupils – and is  championed by the French powerhouse record label and fashion brand, Kitsuné.

Pat Lok’s new single ‘Somebody’ will release on November 6th. Written alongside the ‘Might Be On Fire’ collaborator Sam Fischer, ’Somebody’ features a more uptempo and club-ready beat while staying true to the infectious beats and melodies he’s become so well-known for.