“If you’ve actively sought out purist chillwave acts past 2012, this name should be familiar”

Prominent LA-based producer Blackbird Blackbird has released his album Hearts on 15 November. The new album sees the producer expanding his chillwave leanings into the sonic territories of Synthwave and boasts mixing credits by Mike Marsh (New Order, Porter Robinson, The Chemical Brothers, Massive Attack, Depeche Mode) Blackbird Blackbird needs no introduction, he has been featured by the likes of Pitchfork, Noisey, Resident Advisor, XLR8R, The Fader, Stereogum, Interview Magazine, Earmilk, Buzznet and This Song is Sick amongst many others. With releases on esteemed imprints such as Prime Ordeal, Alaya, and Om, he has seen airplay from BBC’s Radio 1 Essential Mix, Rob Da Bank, and 6 Mix, and has charted on Billboard Dance/Electronic Digital chart. The young producer has racked up over 62 million Spotify plays, over 8.1 Million Soundcloud plays, nearly 12 million Youtube streams and has seen support from tastemaker Youtube Channel Mr Suicide Sheep. 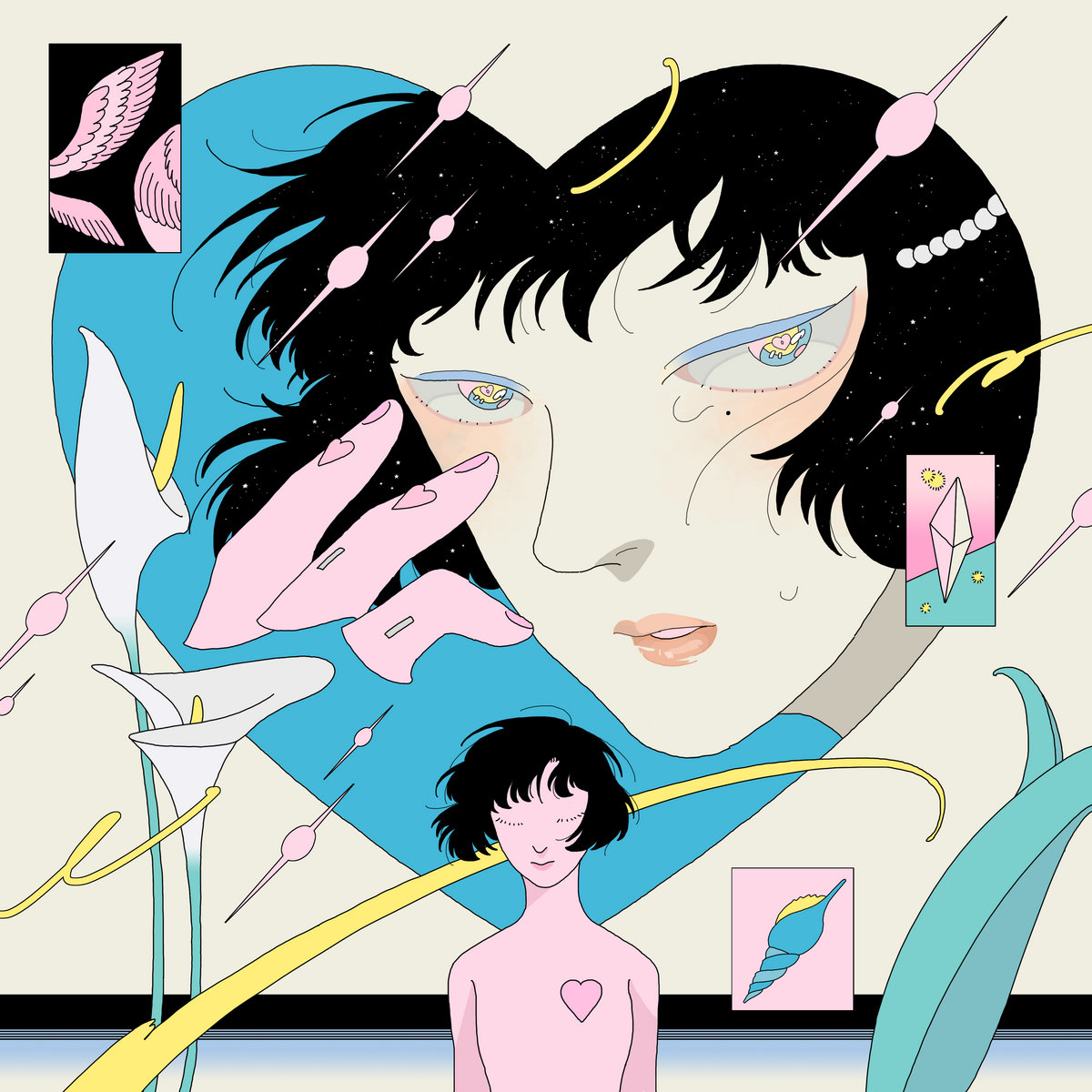 4. It Hurts To Say Goodbye

Blackbird Blackbird has toured extensively nationally and internationally, including festivals such as Lightning in a Bottle and legendary Swedish Hultsfred Festival sharing stages with the likes of TOKiMONSTA, Nicolas Jaar, Tycho, Rusko, Emancipator, Crystal Castles, Foster The People and Chad Valley.

Mikey Maramag was born in Honolulu, Hawaii, and grew up in San Francisco. Hailing from a musical family, he first became enchanted with the idea of sound creation as a toddler, when discovering that his grandmother could make up her own songs on the piano. His father’s extensive record collection influenced his eclectic tastes, and his step father introduced him to Brit-pop at an early age, thus inspiring the name Blackbird Blackbird – so named after the famous Beatles song ‘Blackbird.’

Hearts is a culmination of emotion and self-inspiration through writing music. Inspired by Maramag’s turbulent struggles with heartbreak and death, he was near breaking point several times while putting the album together. What came out was something dark, yet uplifting and cathartic. Through gazing into the abyss, he painted this album with swirling patterns of sonic light. Enveloping you with fuzzy warm electro textures like a cozy sonic womb sheltering you from heartache and life struggles, Hearts  conjures up the blissed-out pop of 1980s new wave, but with sharply modern chillwave production aesthetics.

Mikey opens up about the album: “‘Hearts’ is an album I’ve put nearly 5 years of emotion into, it contains my soul in its darkest and purest form. It is the end result of both despair and elation, and is comprised of the best and most complete songs I’ve written to date. ‘Hearts’ is influenced by love and the  emotional hardship as a result of love, and the album is meant to be as dark as it is uplifting. These themes are tinkered with and explored in depth throughout the album.”