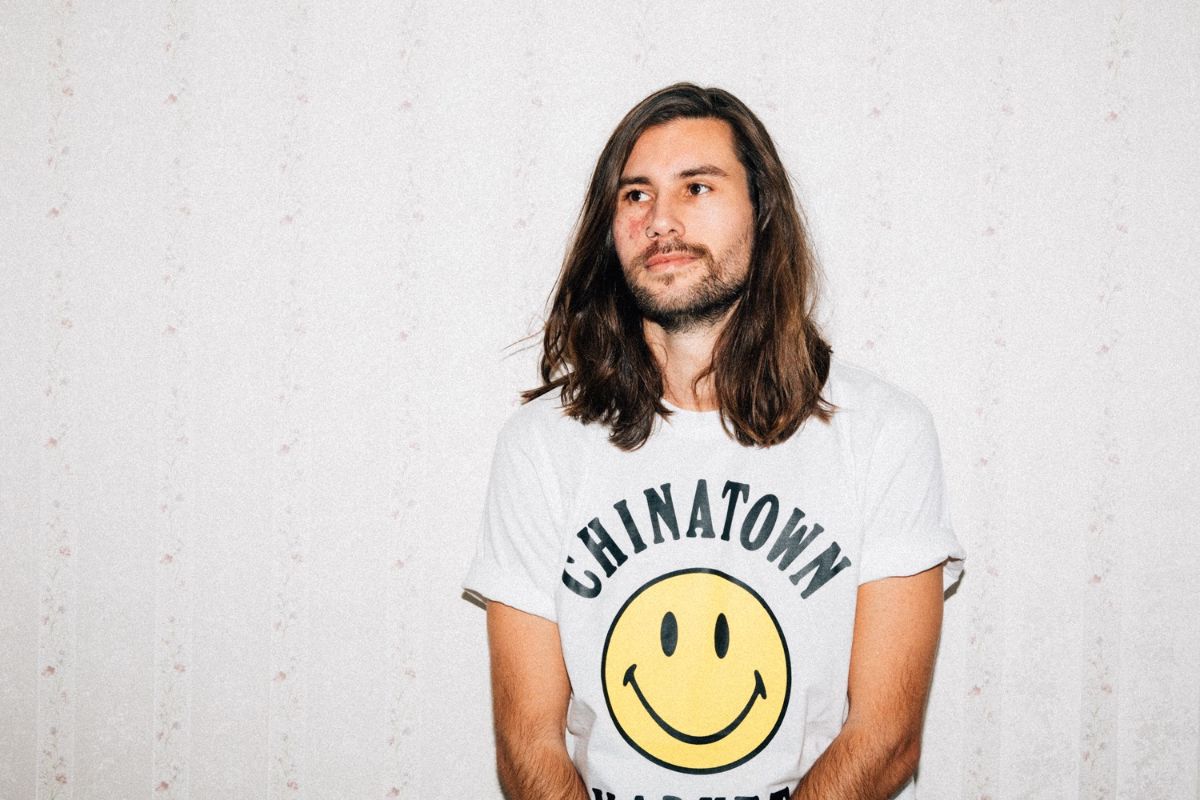 ARIA Nominee, Torren Foot pushes the needle on bass-driven house music with what is set to be the biggest hook of the summer! Adorned as Australia’s Don of G-house, a string of Top 10 charting hits, 5 million collective streams and main stage performances at Beyond The Valley and Falls Festival, Torren has solidified himself as a crowd favourite and reeled in the attention of Tastemakers alike.

We are so pleased to present ‘More Life’ and welcome Torren back to Club Sweat as he heads off on his biggest Australian tour to date.

“Hip Hop has always been my first love. It occupied 95% of my musical diet until a friend took me to a Chemical Brothers show when I was 19 and dance music took me for a wild ride.

One record I always loved from that era, if not for Jay’s bars, but for its infectious hook, was ‘Show Me What You Got’. When that saxophone hook cuts through dead air at the start of the track, it instantly grabs you, and by the time the drums hit, it’s got you eating out the palm of its hand.

It’s this energy I wanted to bring to ‘More Life’. From the cut through of the sample that you instantly recognise, but maybe aren’t sure from where, to the follow up of some monstrous drums and a thick bassline that makes you stand up in your chair, then sits you straight back down. This track is balls to the wall from start to finish.

It’s been the biggest record in my sets for the past few months, and sets a standard for what I have coming in 2020.” – Torren Foot

Follow up singles include ’Hot Sauce’ (#1 ARIA Club Chart) and ‘Blowin’ Up My Phone‘ – with collaborative single ‘Be Randy’ together with Dom Dolla securing the #1 ARIA spot and ARIA nomination for best dance release of 2017.

On the road – Torren is one of Australia’s most active touring DJ’s with consecutive national headline club-runs under belt and festival appearances at Falls Music & Arts Festival, Beyond The Valley and Splendour In The Grass.

Catch Torren this summer as he heads of on his ‘More Life’ Australian Tour. 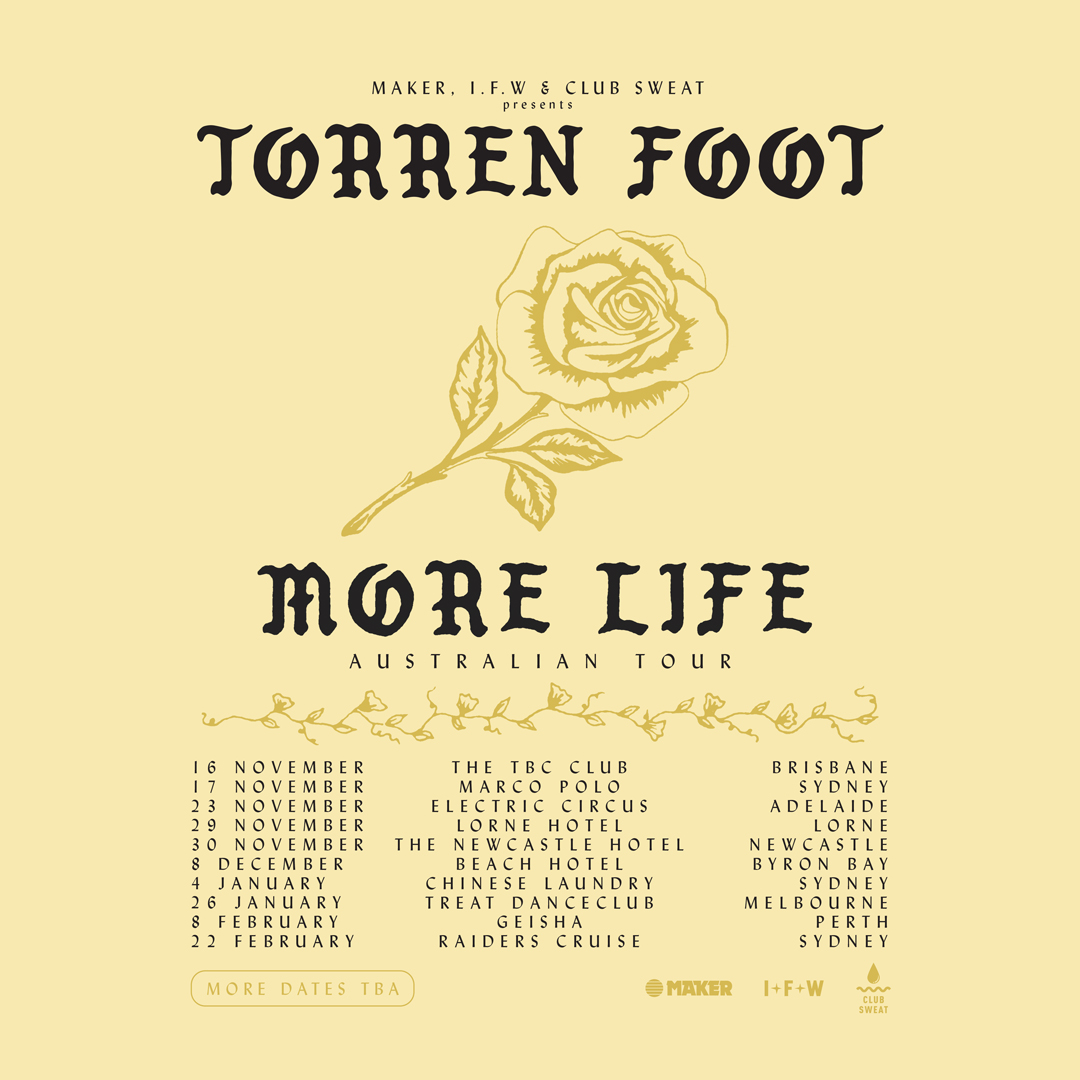