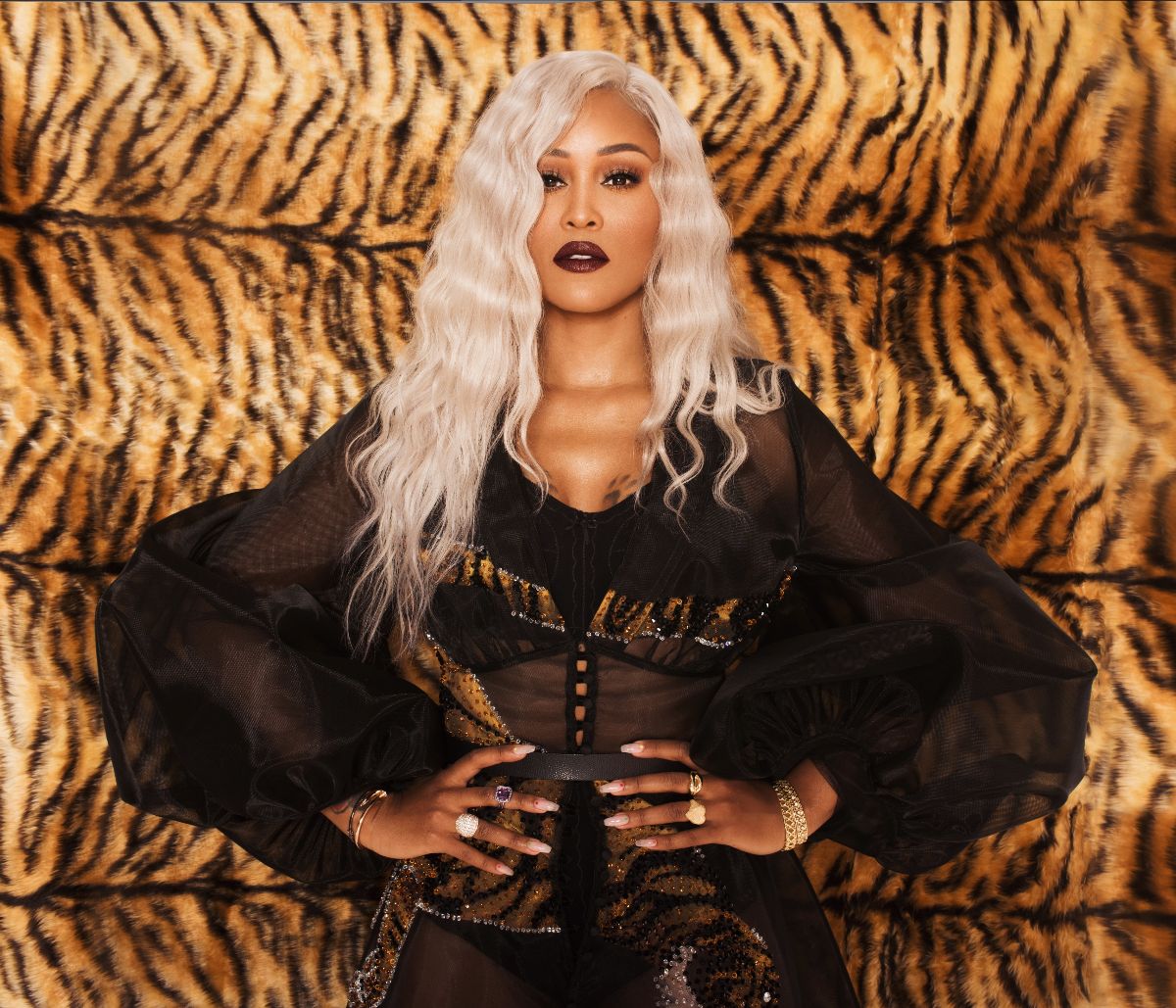 “KISSTORY Presents The Blast Off! Tour” have revealed the Grammy Award winning US star EVE will join the all-star line up of the inaugural 2020 arena tour as a very special guest.

The rapper and Hollywood actress comes armed with hits including ‘Let Me Blow Ya Mind’, ‘Who’s That Girl?’, ‘Tambourine’ and more many more. EVE has enjoyed a whirlwind career of success which has led to multiple awards and also featuring as VH1’s ’50 Greatest Hip Hop Artists’.

This is the first time a tour of this format has been done in the UK and will be coming to Cardiff, Nottingham, Leeds, Manchester, Newcastle, Glasgow, Liverpool, London and Birmingham throughout March, while kicking off in Dublin on February 28th. Tickets are on-sale now here. 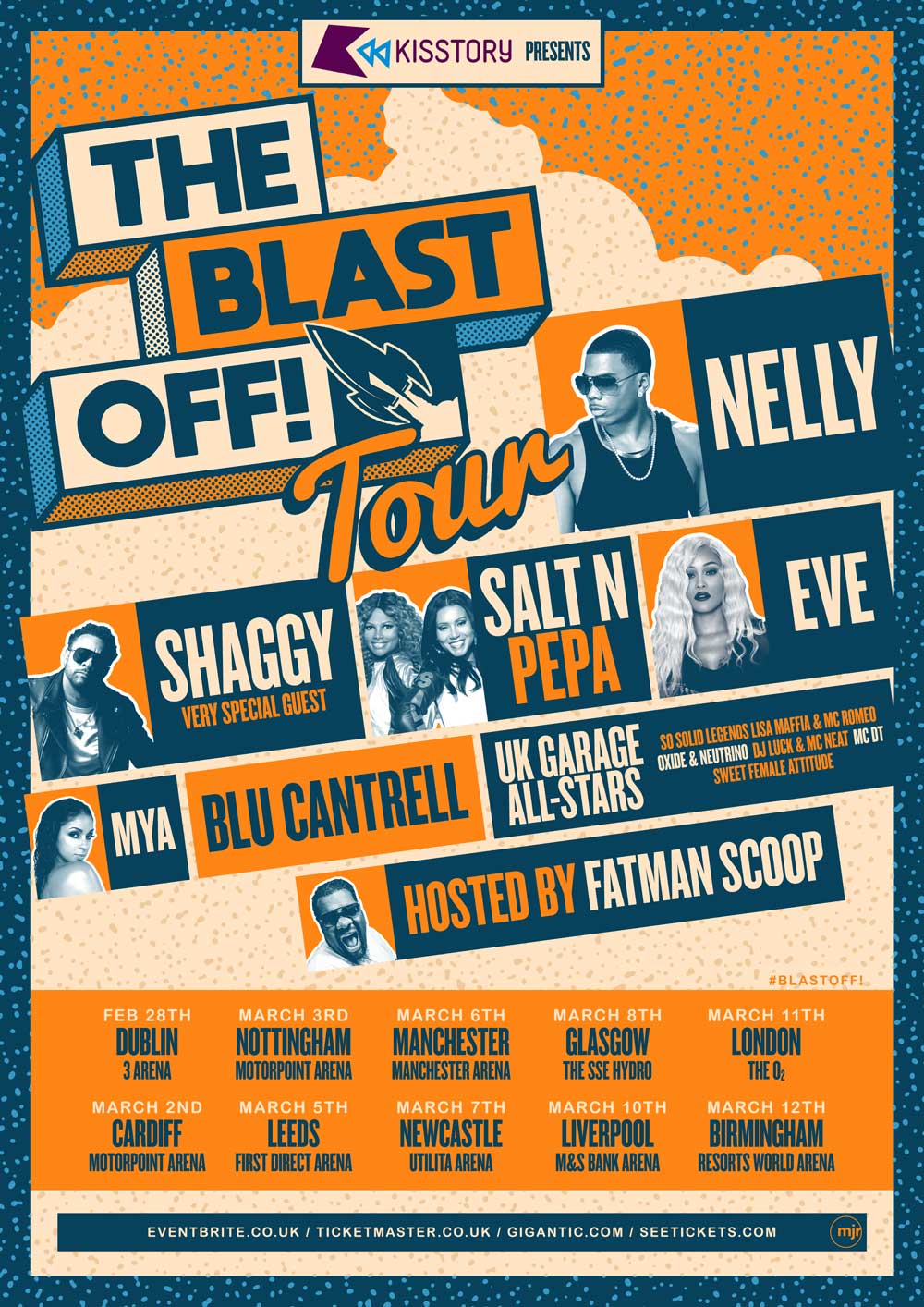