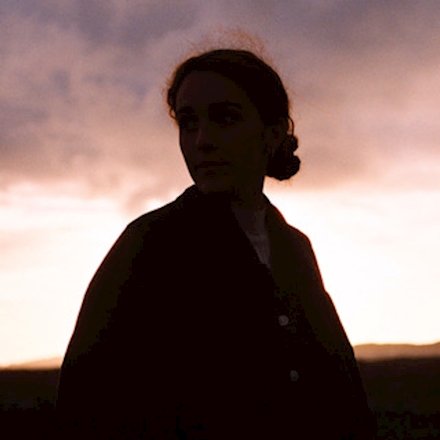 “I love you life, I love you life, but I am out of here” In her new single, Núria Graham tells the story of a young man who takes his own life in Connemara, a region in the west of Ireland where the artist spent her childhood vacations with her family. “Connemara” is an ode to a life that spoke of death, a moving voyage through the landscape accompanied by the video shot in the wild Atlantic region, directed by Artur Tort.

She says: “At one time or another, we have all felt like we’re on the outside looking in, that we don’t belong in the reality in which we find ourselves.”

Her aunt still lives there with her boyfriend, a native fisherman who goes out every morning in his wooden boat to face the savagery of the sea. This is the scenario that served Núria as inspiration for what is the first preview of “Marjorie”, her new album that will be released in February 2020.

The half-Irish half-Catalan composer Núria Graham published her debut album “First Tracks” in 2015 with only 16 years. In just over two years, she released “Bird Eyes” + “In The Cave” (EP) and almost next her second feature “Does It Ring a Bell?” (2017), an album that positioned her on the national scene as an essential artist to understand homemade folk-pop. But during these last two years Núria has had no rest. After a tour that took her to the stages of the most relevant festivals and venues in the country with incursions into Portugal, Berlin, France and London; and after having won a place as a composer and guitarist for Amaia’s band, Núria Graham finally has new material. Something we were all waiting for. “Marjorie” is the name of her next album that will be released in February 2020.