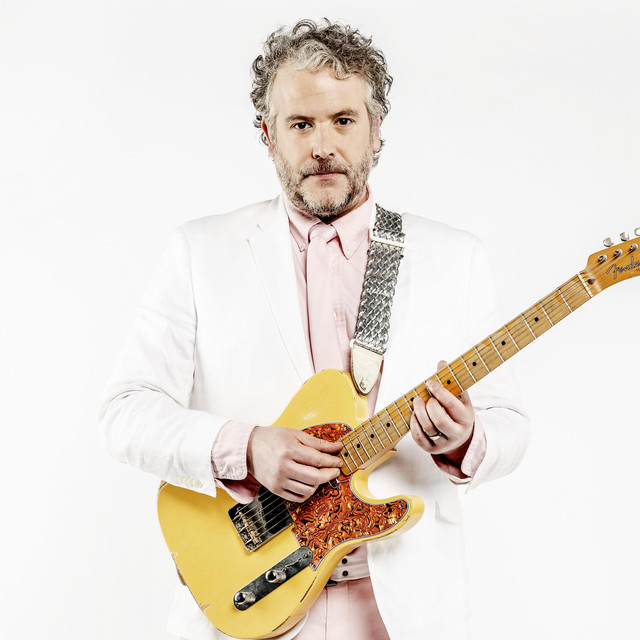 Inspired by the mid-90s summer soundtracks of his late teens, Colin Wylie‘s self-titled debut is a playful audio collage in the spirit of the albums of that period. A carefree collection for the care-ridden music listener, Colin Wylie’s music reflects a deep understanding of what this golden era of music means.

Watch the brand new video for “Something Else” at Youtube.

“‘Something Else’ – lyrically, a reaction to social media / phone culture. Inauthentic, schizotypal social media posturing. Lack of privacy, what were previously priceless memories reserved for photo albums shared with family and real friends are now disposable commodity for clicks. Volunteering all our intimate details for ‘likes’. With so many ways to ‘communicate’, we are more alienated from each other and our true selves than ever before. Truly speaks to the ‘mental illness’ pandemic.” – Colin Wylie

The 90’s: Barely out of his teens, Pembroke, ON native Colin Wylie was the drummer in Canadian indie rock band Blinker the Star as they rocketed into the major label spotlight after signing with A&M, then Dreamworks. But major label dreams don’t last forever.
Colin moved to Montreal where he fronted and produced two albums as Hinterlandband. Somewhat circuitously in the 2010’s he returned home to complete his University education and settle in the original Hinterland of Ottawa Valley, where he now lives with his family.
Shortly after Colin turned an eye to audio production full time, he conceived of turning the 125-year-old former Methodist Church he and his family called home into a commercial studio. Old Church Recording has produced dozens of records for regional artists, indie rock and Americana, and as Ottawa Valley artists in the genres of bluegrass, gospel bluegrass, fiddle and traditional country.
While refining his audio production skills over the years, Colin wrote and began to record new material for what would become his first self-titled album.
Inspired by the mid-90s summer soundtracks of his late teens, Colin Wylie’s self-titled debut is a playful, guitar driven audio collage in the spirit of the albums of that period: The Breeders Last Splash, Beck Mellow Gold, Pavement Crooked Rain, Crooked Rain, The Pixies Trompe le Monde, Teenage Fanclub Bandwagonesque. A carefree collection for the care-ridden music listener, Colin Wylie’s music reflects a deep understanding of melody and song that unironically captures what this golden era of music means today.