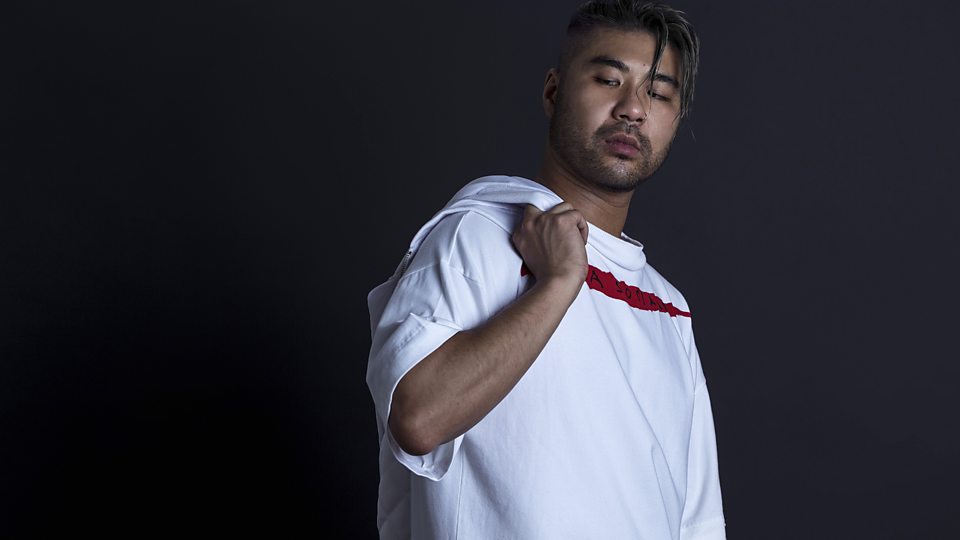 Wax Motif and Matroda have aligned on their latest track “Lose Control,” which takes cues from Missy Elliott’s original party-starter released back in 2005.

The song is only the second official release from Motif’s newly minted label, Divided Souls, which so far has showcased only his own tracks, with some featured guests. The seminal track from the imprint invited legendary producer and rapper, Diddy, highlighting Motif’s ability to seamlessly blend the worlds of hip-hop and house.

The updated dance floor destroyer uses the familiar “Lose Control” vocal sample from the original before dropping into a package of heavy bass, arpeggiated plucks, and their iconic pitched-down vocals. The track takes a fresh turn on the original, which was produced by Elliott, with features from Ciara and Fatman Scoop. The rendition is gritty, strange, and destined for any low-light locale where house music is enjoyed.