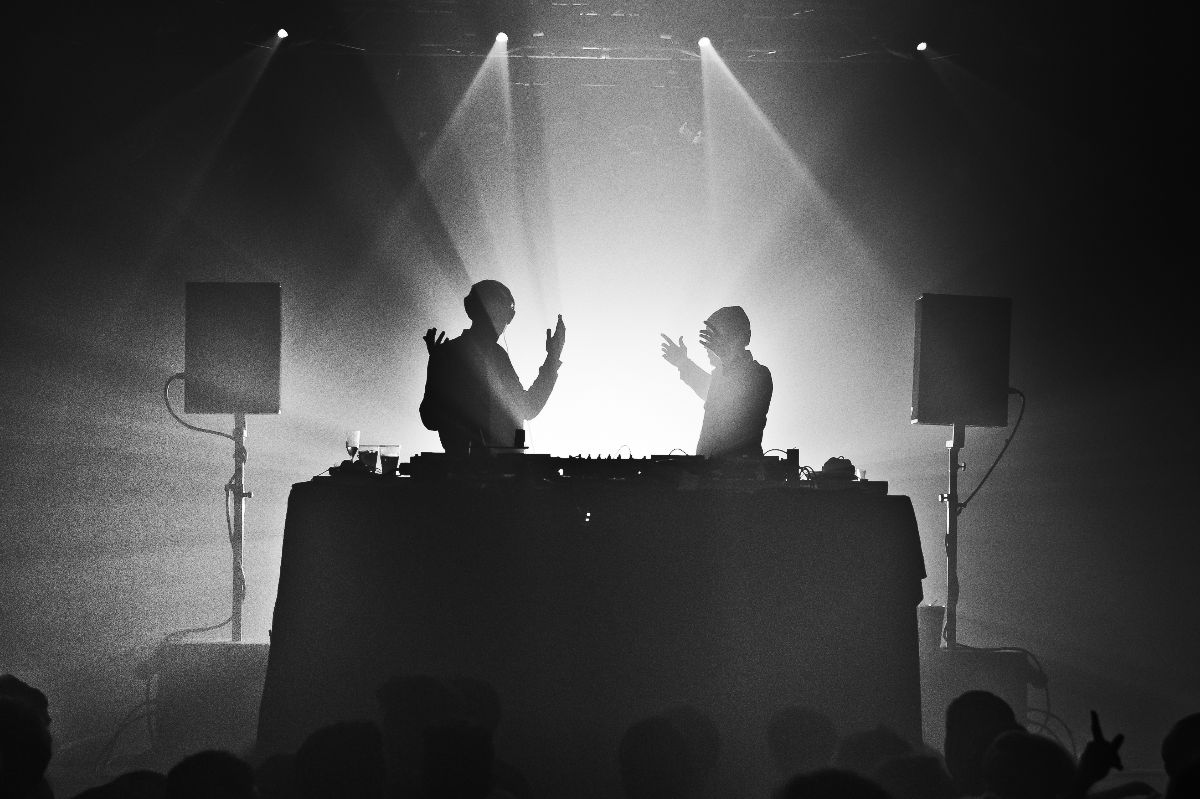 “With two of dance music’s most reputable names re-entering with a revamped project, fans from all over the house spectrum should be excited to see exactly what style Metroplane will embody”
– Dancing Astronaut

“As soon as we heard Daniel’s voice we had a pretty good idea of the sort of record we wanted to make. We’d been on a deep dive into late 80’s / early 90’s house stuff around then  and knew this could fit. We also had a title in mind for the song.. “Be Where I Am” (taken from a text message sent to one of us).

So we hired the Sound Factory studio in LA and wrote and recorded the track and vocal in one afternoon… A magical session where everything came together so easily. This record is all about having Daniel front and centre and letting the song lead the way. We are extremely proud of this one!”- Alex & Vito

Metroplane deliver their fresh single ‘Be Where I Am’, an uptempo and rhythmic release out today on Club Sweat. The track focuses on a hypnotic bassline and pop-dance synths, featuring the rich and silky voice of Daniel Wilson

Coming together under the ‘Metroplane’ moniker, Aeroplane and Alex Metric first performed together in Asia, and thanks to huge crowd reaction, have since played b2b in London, Paris, and Istanbul and Set Out Festival in Kokomo Beach, Turkey.

“We were on a cruise and played back-to-back for three hours” the duo explain. “And after that, we figured we should make a record together, which went amazingly well too… So we are going to make some more!”

Following the release of their debut EP, Metroplane have already garnered thousands of streams on Soundcloud and gained quick acclaim among fans, radio, and fellow DJ’s alike. Their tracks – “Mr. E” , “Over Me”  and most notably “Word Of Mouth” have gained support from BBC Radio 1 triple threat Annie Mac, Pete Tong, and Danny Howard.

‘Be Where I Am‘ is out now via Club Sweat.