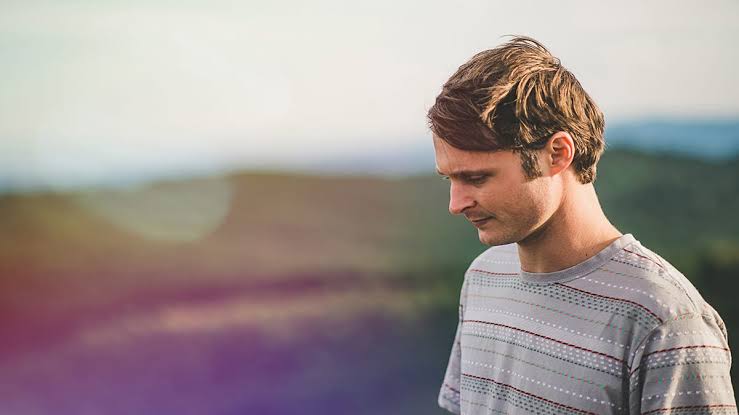 Electronic producer Koresma has shared his track ‘Free’ via his own imprint Koresma. The track is lifted from his upcoming EP North, part of a four part series that follows on from previous EP’s East and West and boasts mixing credits by Shawn Hatfield of Audible Oddities (Amon Tobin, Tokimonsta, Eskmo, Papadosio). Koresma has seen previous support from The 405, Indieshuffle, Acid Stag, Stereofox, Surviving The Golden Age, Son Of Marketing and Obscure Sound, as well as tastemaker Youtube channels such as Mr Suicide Sheep, Fluidified, Sir Chillicious, nourish, Ambient, and Aruarian Music. He has hit #1 on The Hype Machine Charts a number of times, has 250k monthly Spotify listeners with over 7 million Spotify streams, over 4.3 million Youtube views and was playlisted on Apple Music’s “Today’s Chill”. The ambient electronic producer receives regular radioplay from NPR Radio’s All Things Considered and The Morning Edition. Koresma has opened shows for the likes of Emancipator, Little People, CloZee, Ninja Tune artist Blockhead and STLNDRMS and he has just been selected to support Emancipator on his winter tour. 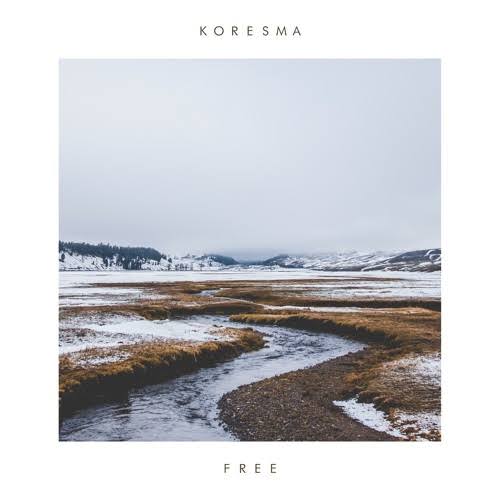 Originally from Florida and Asheville, NC, but now based in Los Angeles, Ryan Lindberg is the son of a violinist father, and pianist mother. He cut his teeth learning to play the piano, and eventually moved onto guitar.  This proved to be an invaluable tool, and the skills he learned playing by ear have stood him stead throughout his electronic music career.

Influenced by a wide spectrum of artists from the guitarist skills of Jimi Hendrix and John Mayer, to Flying Lotus, Aphex Twin, Four Tet, STS9, Tycho, and Bonobo, Koresma creates a blend of chilled electro-acoustic music centred around a strong drum groove. While comparable to counterparts such as Caribou, Aphex Twin, Four Tet and Tycho, Koresma’s sound is a unique sonic reflection of space and atmosphere, enveloping the listener in sonic warmth.

‘Free’ is a track about adventure and vast, open spaces, and these themes resonate beautifully within the track. Featuring the hauntingly beautiful vocals of super talented Alaska Reid, the sonic landscape of the track is made up of airy synthesizers, soulful electric guitar, and crisp drums. The North EP is the third in a series of four EPs, all themed around the directions of a compass.

Speaking of the track Lindberg explains: “‘Free’ channels inspiration from my grandfather who grew up in the Faroe Islands. He told me stories about the vast openness, sheer cliffs, and moody weather and it has heavily influenced the sonic landscape of this EP.”