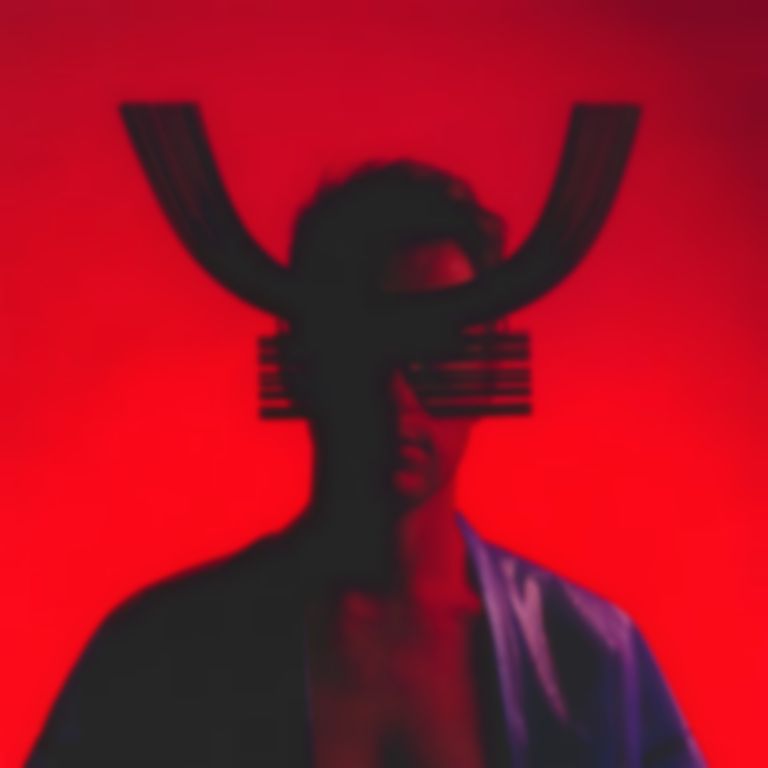 A pulsing, downtempo electronic track produced with precision and avant garde sensibility, the song is the first to be released from STRØM’s forthcoming debut album, which is slated for a February 2020 release.

Today’s new single is only the second-ever from the budding producer, whose debut track as STRØM was born out of sheer coincidence after composing a song for a BMW commercial, which he later finished and released in 2017 as “Mesmerize.” The song drew acclaim from a slew of music outlets and quickly shot to #1 on Hype Machine.

Growing up in Värmdö, an island off the coast of Stockholm, STRØM began experimenting with musical instruments around age 7 and later formed a string of bands through his teen years. As he grew up, he took a greater interest in production and eventually moved to Berlin for a period to study music production and sound design.

A project whose purest intention is an experimental outlet for musical expression free of genre bounds, STRØM’s forthcoming debut album embodies this ethos.

Be on the lookout for more to come from the album soon. In the meantime, stream “Last Try” now at the links below.