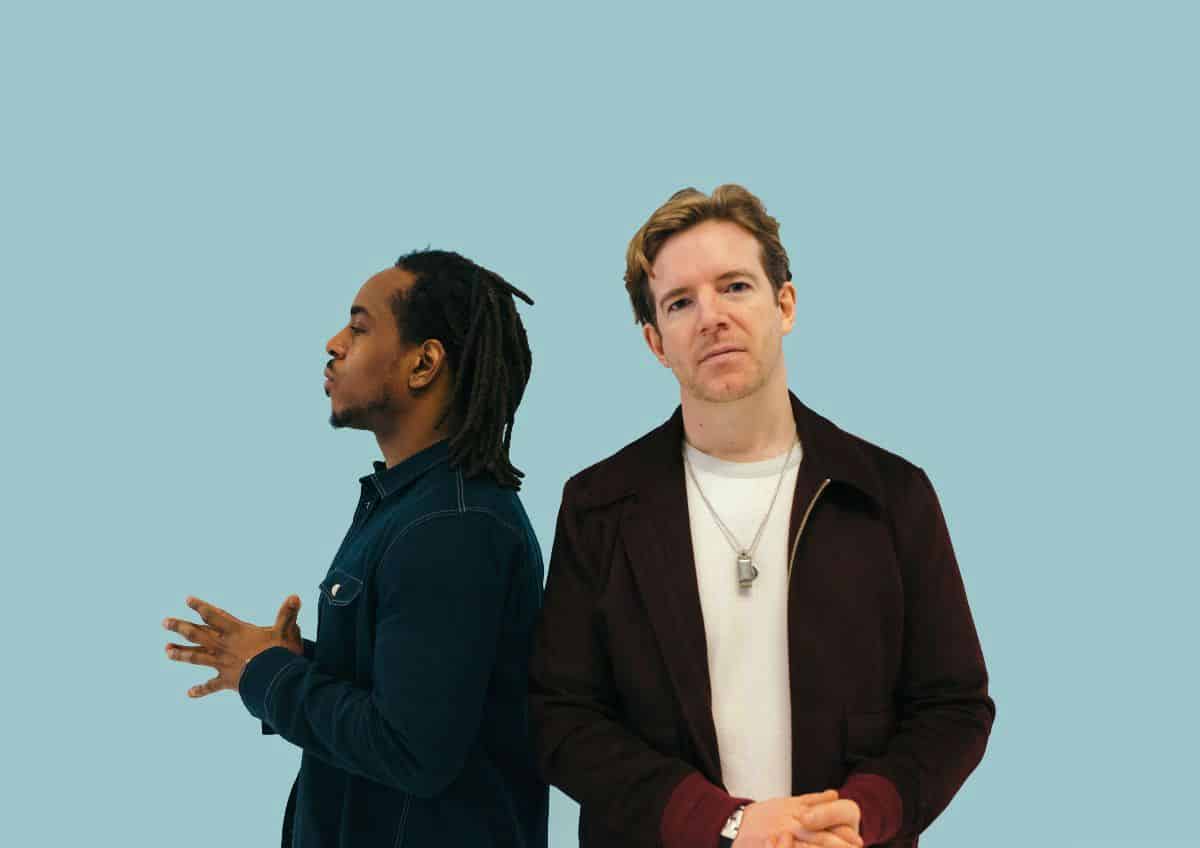 London-based two-piece Never The Brave have unveiled their debut EP ‘Honest’, out now via FutureKind / OUTCRY. 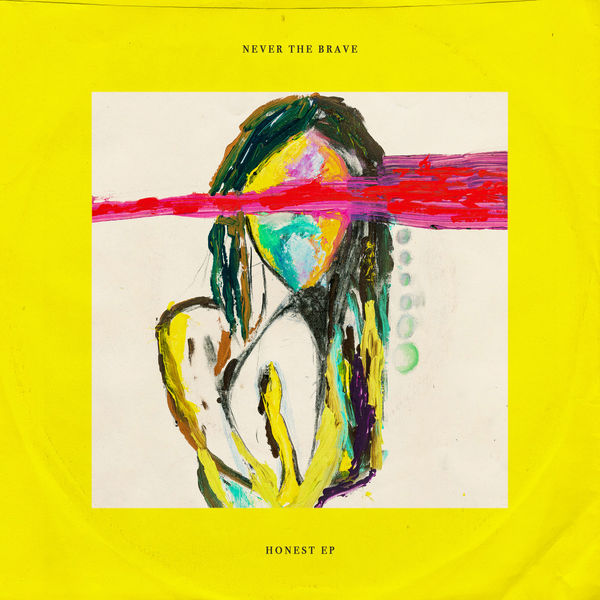 Buy / Stream Here
The five-track release opens with title track ‘Honest’, a fluttering, straight-talking soliloquy, followed by the duo’s debut single ‘Darkness Here’, a soaring, indie-tinged ballad that immediately illustrates their polished musical talents. Next up is their second single ‘Painkillers’, a sombre, hard-hitting single that tackles themes of depression and losing a loved one. Things are closed out by two heart-on-sleeve anthems in the form of ‘Love You Anyway’ and ‘Kill For’.

“This debut EP is about overcoming adversity,” says Never The Brave’s Kiris, a Latin Grammy-winning writer and composer, speaking on the themes that bind the release together. “No matter the madness you’re in, there’s always light out there in the world.”

The duo also features Kingsley, a power baritone vocalist and accomplished performer, with both artists working in the music industry for over a decade, writing behind the scenes and also as part of a band. They arrive in 2020 with a wealth of experience under their belts, recording under the guidance of executive producer Nathan Duvall (of Disciples), a world-renowned songwriting and touring artist.

After facing certain restraints and frustrations over the course of their careers individually, Kiris andKingsley came together to take total control of their narratives, something that they’d previously been denied. Through Never The Brave, the guys have found a way of channeling their negative experiences within the industry into their music, giving them a voice and a powerful sentiment.

An exceptionally talented duo with bags of experience to match, ‘Honest’ is evidence of a music-making partnership that looks set to take the UK scene by storm.