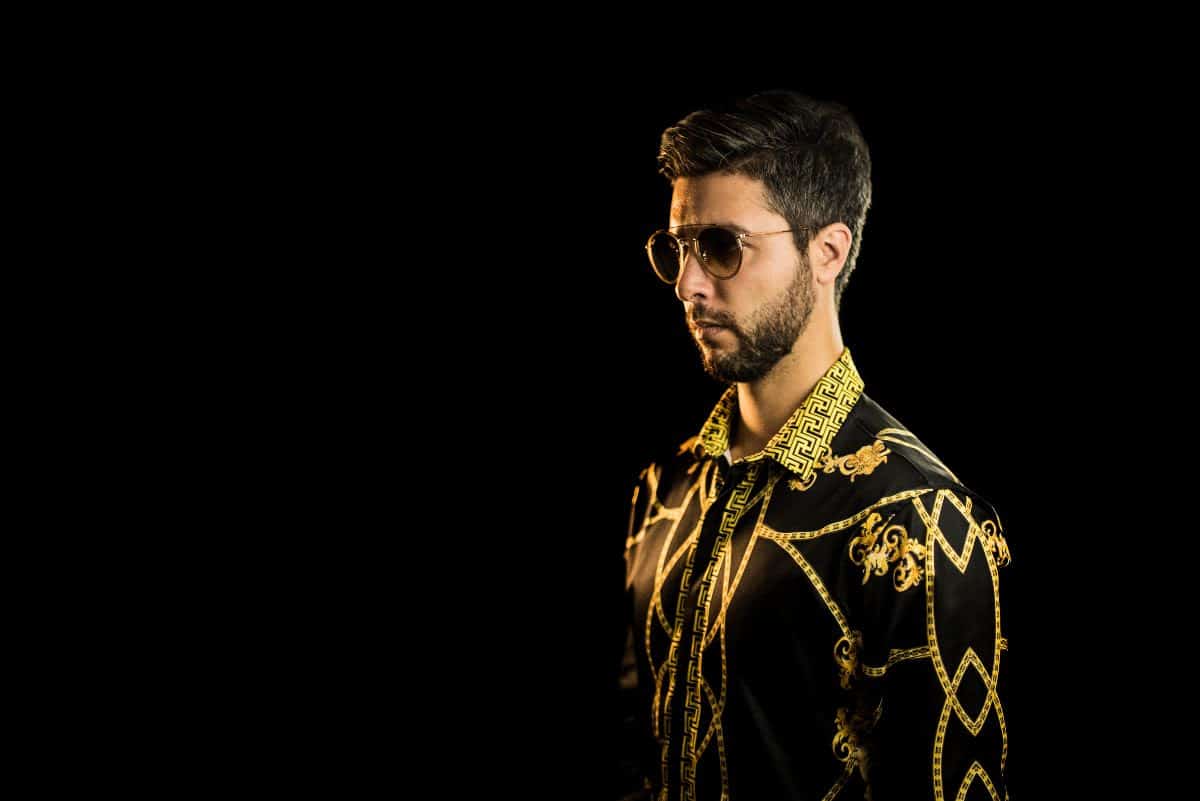 2019 breakout star DERMOT KENNEDY today releases the brand new ‘Power Over Me EP’, which features remixes from the likes of MEDUZA as well as alternate versions of the original. The EP is available now via DSPs. This follows the release of his long-awaited #1 debut album ‘WITHOUT FEAR’ and Top 10 single ‘Outnumbered’. The single has passed Gold status in the UK and had one of the longest runs of any single in 2019 to be playlisted on BBC Radio 1, culminating with 14 weeks of playlist support. Globally Dermot sits with just over 950m streams across all platforms.

LISTEN TO ‘WITHOUT FEAR’ NOW

“A colossal voice…Kennedy wears his heart and guts on his sleeve to powerful effect.” Guardian

“Without Fear is a bold and beautiful debut.” Gigwise

Alongside the original fan-favourite, the EP consists of acoustic and orchestral reworkings as well as remixes by Italian production trio MEDUZA who saw chart success last year with their platinum selling single ‘Piece Of Your Heart’ and a previously released low-rumbling house reworking by up-and-coming DJ Ten Ven.

‘Without Fear’, which reached #1 in the UK and Irish Official Charts and #18 in the Billboard Top 100, has proved Dermot to be a true star across the globe. The album was the fastest selling debut album of 2019 in Ireland and sat at #1 for five weeks, reaching the top spot again in the first week of 2020 after the two biggest headline shows of his career at Dublin’s 3Arena.