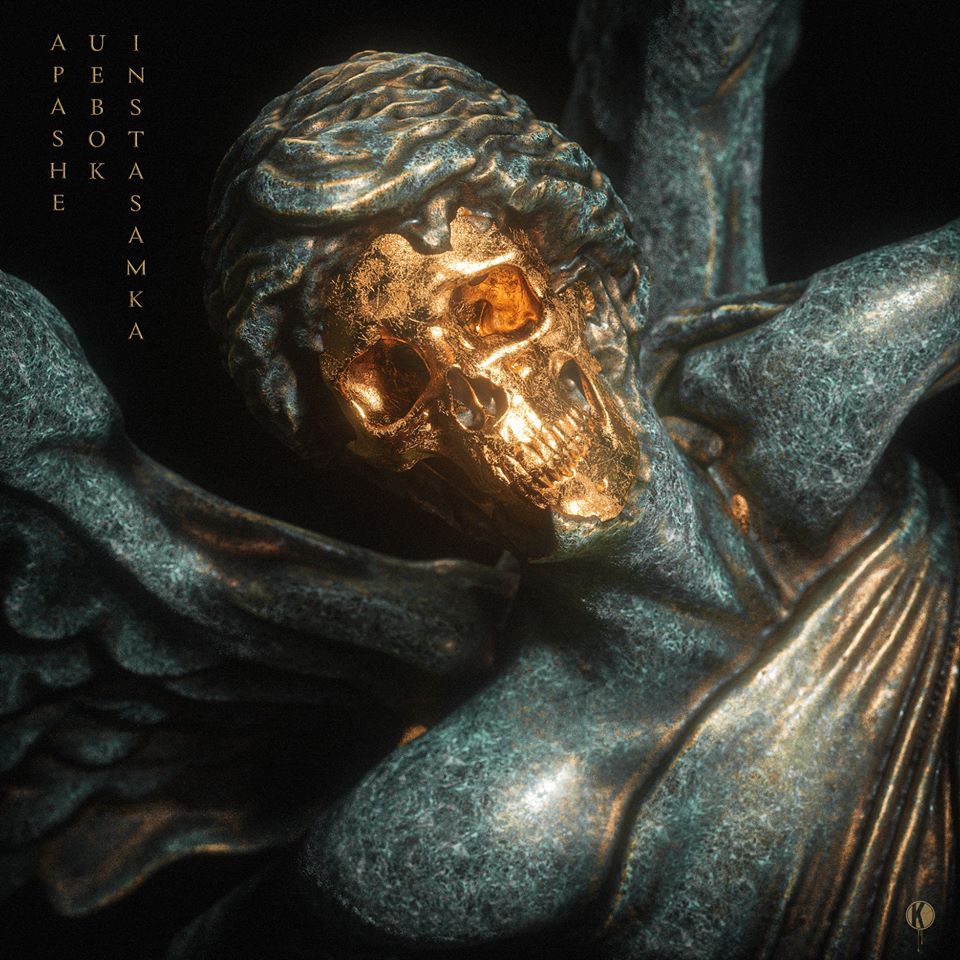 OUT NOW VIA KANNIBALEN RECORDS
ON TOUR THROUGH FEBRUARY 2020

Continuing to push boundaries in 2020, Apashe follows up his recent release ‘Distance’ with another single off his forthcoming Renaissance LP. Joining Apashe for ‘Uebok (Gotta Run)’ is Russian female rapper, Instasamka. Highlighting the unique nature of the track, the duo have joined forces for a stunning music video, bringing the collaboration to life. The track and music video are now available to stream across all platforms via Kannibalen Records.
STREAM: APASHE ‘UEBOK (GOTTA RUN) FT. INSTASAMKA’
‘Uebok (Gotta Run)’ is a hybrid bass and hip-hop collaboration that sees Apashe reach new experimental heights. The Russian sensation Instasamka adds an eastern flair to the horn-heavy trap-laced instrumental, with Apashe effortlessly weaving in elements of classical music, all colliding to form a highly distinctive sonic package. 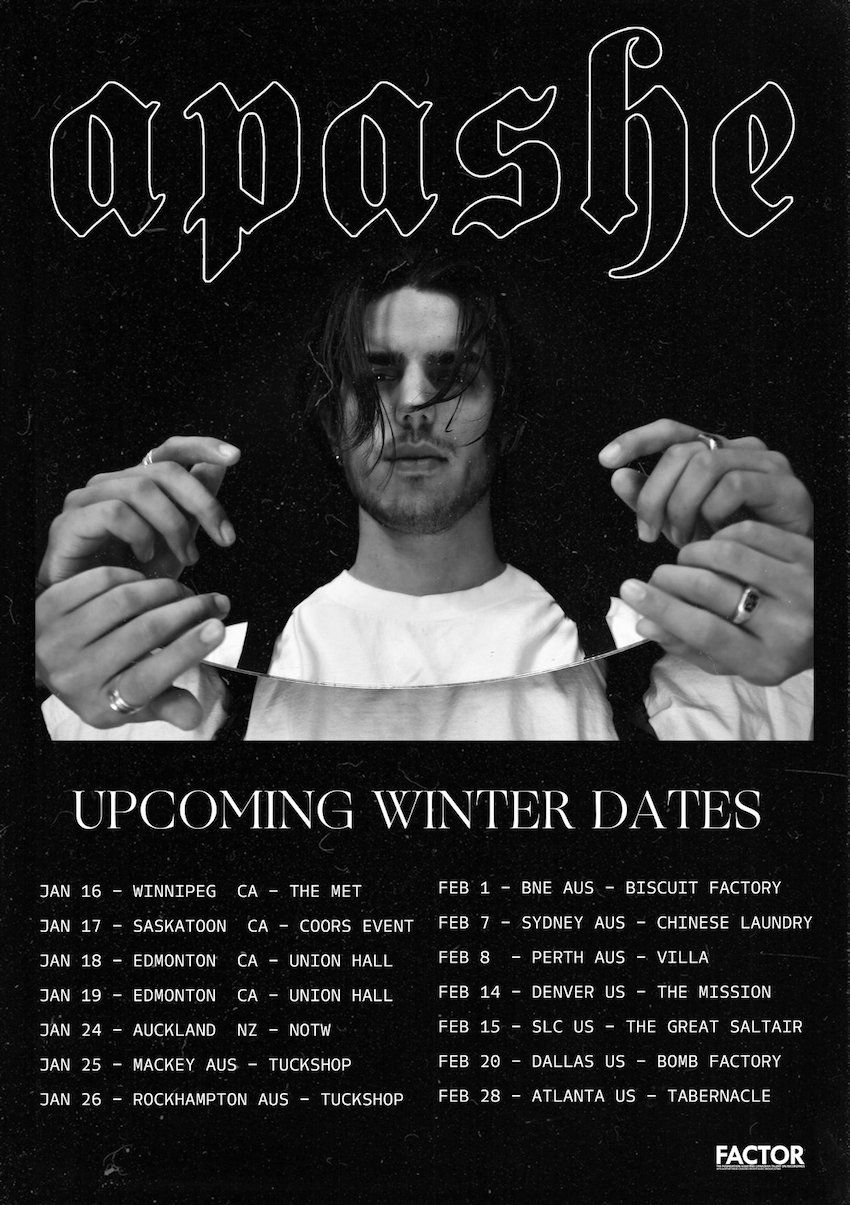 Much like the record itself, the music video is both enticing and eccentric. Apashe aims to create a visual accompaniment that highlights the progressive nature of the crossover track. The music video sees Apashe and Instasamka amid a Russian backdrop and a variety of overdubbed situations and unexpected twists. Military tanks, guns, soviet-era cars, and a full sized bear all feature in the whirlwind of a visual accompaniment. The video encapsulates Apashe’s trailblazing vision for ‘Uebok (Gotta Run)’ and sets the tone for the upcoming Renaissance LP.
TICKETS: APASHE TOURING WITH BLACK TIGER SEX MACHINE
Known for being a forward-thinker in the realm of bass music, Apashe has been highly recognized for his music and live shows. As a Kannibalen Records mainstay, he is set to embark on tour as support for Black Tiger Sex Machine’s Futuristic Thriller Tour. Apashe’s The Good The Bad The Fake EP received high praise throughout 2019 and he closed the year with ‘Distance’ serving as a teaser for the new album. Both ‘Distance’ and ‘Uebok (Gotta Run)’ have set the stage for the prevailing Renaissance LP. Apashe continues to set himself apart as an imaginative producer with each subsequent release, bridging the gap between genres in many of his tracks.