London based alternative-dance trio ENTT drop another utterly vibrant rock-inspired banger with the arrival of ‘Break Free’ lifted from their forthcoming EP ‘COEPIO’ due to land this February. 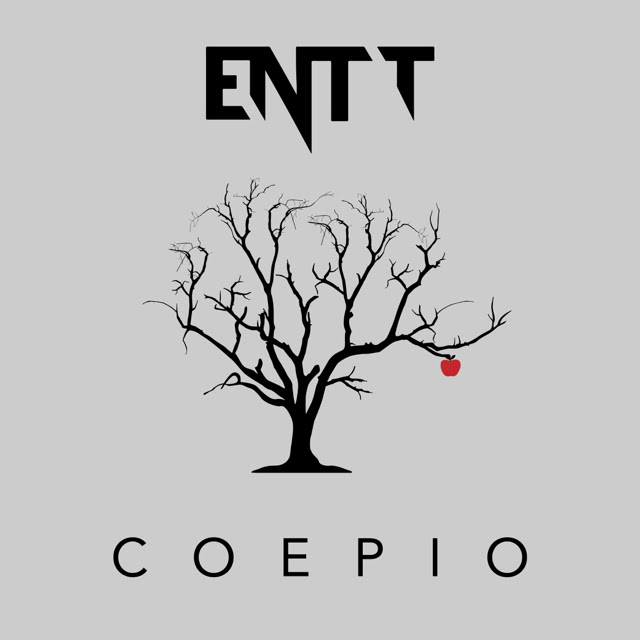 The band detail the track : “Break Free, the lead single for COEPIO, was written about a year and a half ago, when all three of us went through a phase of listening to British rock, 60’s, 70’s and alternative music, heavily guitar driven. We wanted to create something like it was plucked straight from these genres, but also keep the project true to ENTT’s image. Kaan started with the production and began with the heavy lead guitar and different synth sounds, before Mary came up with the lyrics for Break Free. We knew we wanted the melody to be something quite poppy and euphoric, but also intertwine this with British and Rock influences that were inspiring us at the time. ‘Perfect Lady’ was then thrown about, and soon enough it fitted in with the whole idea of Break Free.”

ENTT formed in 2017 when their paths crossed over their love of similar genres of music. Combined, the trio have over 15 years between them of experience in the music industry, having been involved in several different projects before forming.

Their inspirations are drawn from 80’s electronic bands such as Depeche Mode, New Order and MGMT, as well as alternative rock bands such as The Cranberries, Arctic Monkeys, The White Stripes and Florence + The Machine. Modern day electronic artists are where ENTT also draw their inspiration from, with acts like Empire of the Sun, Kosheen, Superorganism and The Prodigy.

Their aim is to bring together old analog sounds from classic synthesisers such as Roland, Moog and Arturia. Then combining them with hard hitting dance and acoustic drum structures, strong lead guitar sounds from classic brands such as Fender and Peavey Amps and powerful vocals from lead singer Mary Marie.

So far, the band have published two projects. “Mumbai” being their debut single released in late-June 2019, and “Gonna Rain Anyway” in October 2019 featuring the extremely talented singer, songwriter and hip-hop producer IAMSUUBI. Both singles are focused around electronic and dance music, with inspirations drawn from previous projects productions influencing the trio’s early direction.

The British artists are also running their own recording studio in Bermondsey, London collaborating with other up & coming acts, as well as providing production, recording, mixing and song writing services to their clients.

Kaan Kara and Elliott are heavily involved in production, recording and mixing when it comes to ENTT’s new material, while Mary Marie takes influence either from these production, or from her own events in life to write her lyrics and melody.