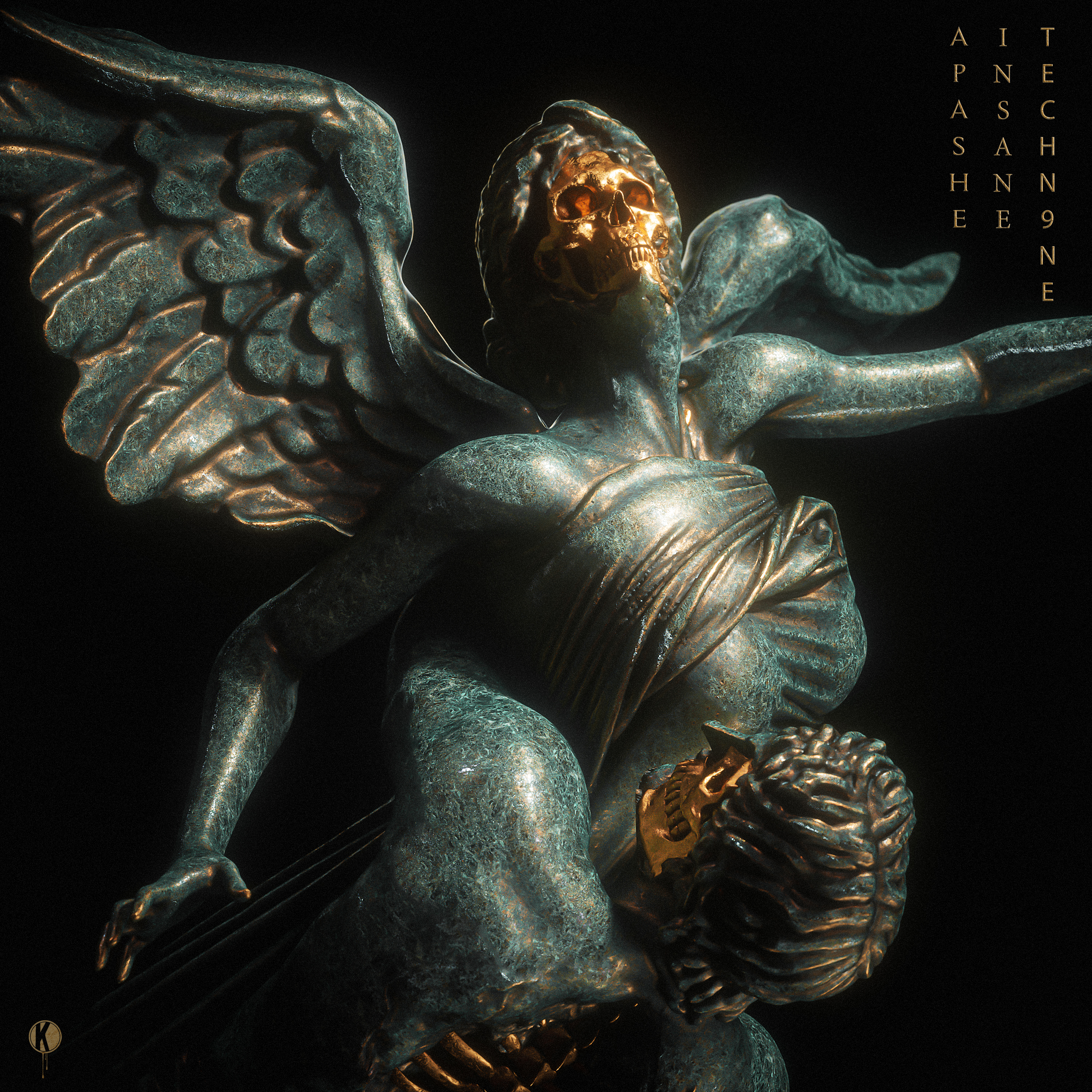 Riding a wave of momentum from recent singles ‘Distance’ and ‘Uebok (Gotta Run)’, Apashe continues to showcase his production prowess with ‘Insane’, the third single to release ahead of his full Renaissance LP, set for the end of winter. The Montreal based producer recruited coveted rap icon Tech N9ne to deliver a powerful collaboration set to ignite both club and festival sets worldwide. Apashe is known for drawing elements from a range of genres to create blockbuster records, and ‘Insane’ is now available to stream across all platforms via Kannibalen Records.

‘Insane’ incorporates Tech N9ne’s signature “chopper-style” rap with Apashe’s classically inspired basslines. The track opens up with an ominous laugh and voiceover from Tech N9ne before breaking out into the fast paced flow that he has become known for. Apashe’s robust basslines complement the chilling rap vocals, seamlessly creating a rap and bass music crossover. Although Apashe has blended rap elements into some of his previous records, ‘Insane’ lends a new versatile edge. The darker elements of Tech N9ne’s rap easily fuse with Apashe’s jarring production.

Apashe has primed himself for domination in the upcoming year with his three recent releases. Having already shared ‘Distance’, featuring a layering of classical instruments intertwined with vivacious bass elements, and the tenacious ‘Uebok (Gotta Run)’ with Instasamka, Renaissance is shaping up to be a mind bending full length LP.  The innovative collaboration ‘Insane’ with Tech N9ne further solidifies Apashe’s multifaceted skill set. Tech N9ne is a platinum selling artist with 11 studio albums and over 3 million monthly Spotify listeners.  With nearly two decades at the forefront of the rap genre, he lends a unique addition to Apashe’s rolodex. In addition to the eminent release of Renaissance, Apashe is currently on tour with Black Tiger Sex Machine for their Futuristic Thriller Tour. Apashe’s expert sound design and affinity for powerful bass compositions easily complements the signature sound of the fellow Kannibalen Records artists. This year is shaping up to be a unrelenting period in Apashe’s career. 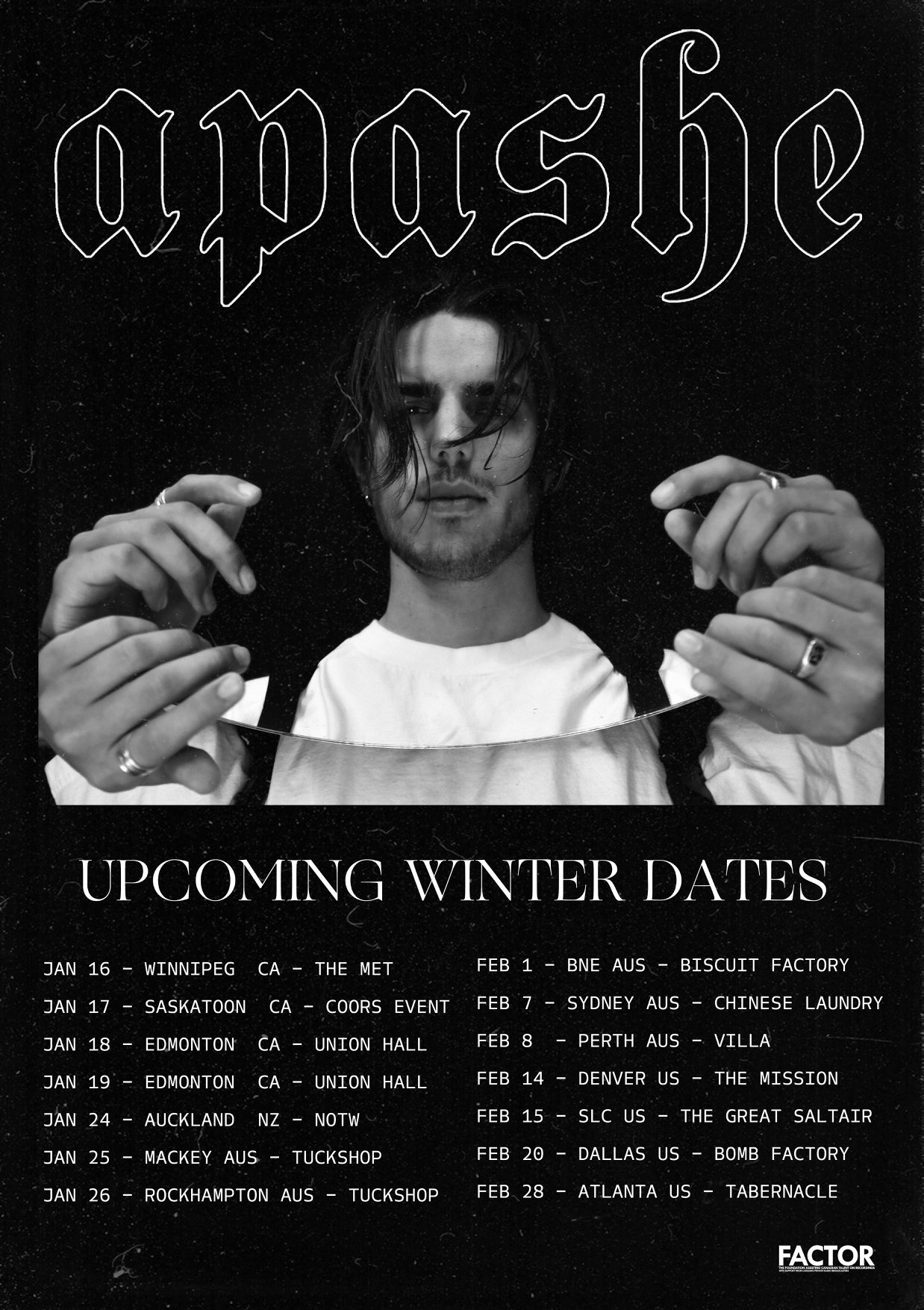