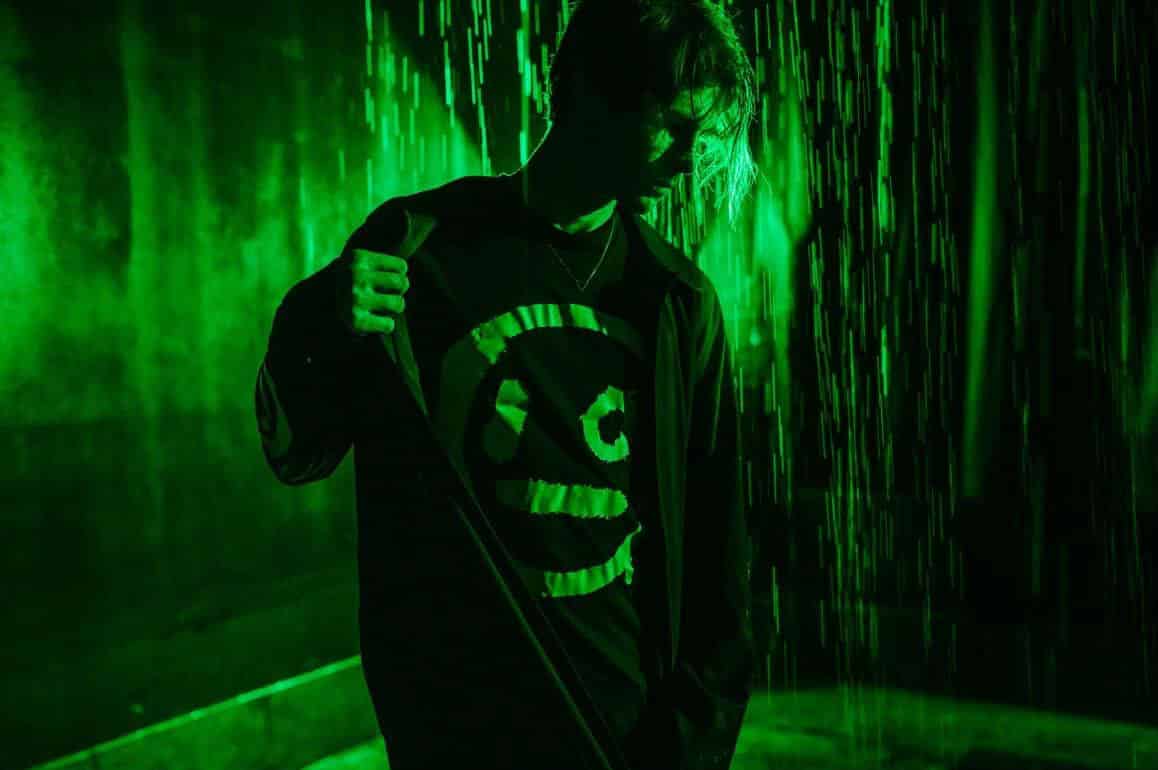 SECOND PART TITLED ‘NRG 444’
OUT TODAY (FEBRUARY 7)_ON mau5trap
“For the past nine years, Washington, D.C. transplant Garrett Lockhart has been acing a maze of acid techno production with some major career traction along the way. Under his binary-derived onstage handle i_o (Pronounced “eye-oh”), Lockhart is breathing new life into the old school with a fresh take on house and techno.” – LA WEEKLY
“…dubbed NRG 444, is described by Lockhart as a ‘more aggressive, uptempo EP, hitting at the rave sounds and hard dance vibes that became super popular in the UK, Europe and bigger cities,
like New York.’ He notes that NRG 444 is suited to be played during a
main room, peak hour techno set…” – Forbes
Following the release of ACID 444, the first installment of his three-part album 444, Los Angeles-based producer i_o returns today (February 7) with part two of the project for deadmau5’ label mau5trap–NRG 444.

Listen now at: https://mau5trap.ffm.to/nrg444
Track listing:
Watch the mau5trap presents: the story of i_o (mini doc): https://youtu.be/6FJSSkQqAmM
Named for an obscure New York City underground venue, 444 is a three-part series of four tracks each as a nod to the number.  Each segment of the project tells the story of the different areas of dance music that defines i_o (Garrett Lockhart) as an artist. The first part—ACID 444 (https://mau5trap.ffm.to/acid444)–reflecting i_o’s warehouse roots was released late 2019.
NRG is a more aggressive, uptempo collection of tracks suited to be played during a peak hour main room techno set.  With the third part of 444 to be released later this year, expect songs on the more melodic and progressive side.
i_o is currently on tour to support 444. Check out his tour dates here.
Follow i_o at:
https://soundcloud.com/i_oofficial
https://twitter.com/i_oofficial
http://instagram.com/i_oofficial
http://facebook.com/iunderscoreo