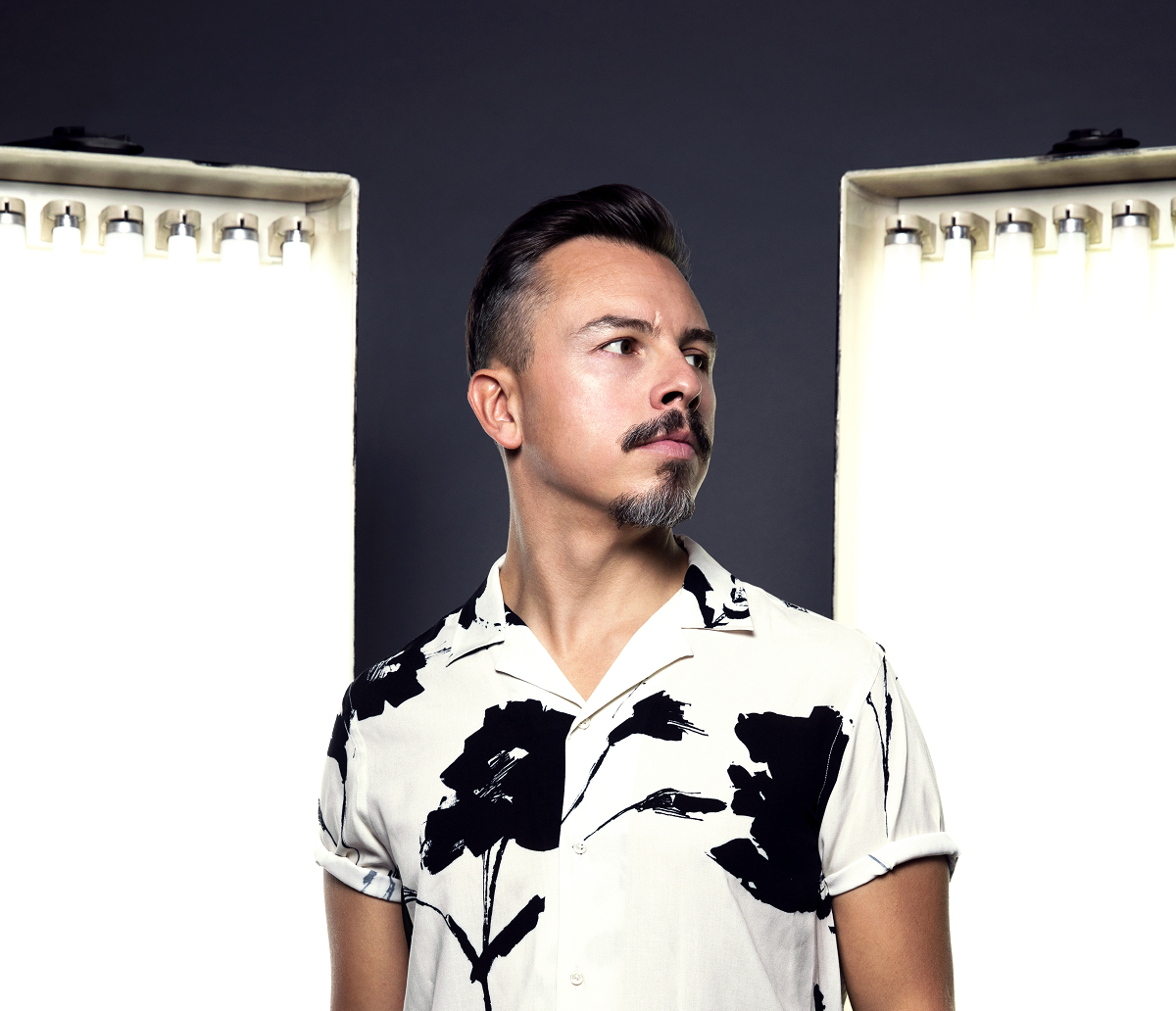 World renowned DJ, producer, and remixer, Tino Piontek, better known as Purple Disco Machine has been blessing us with a steady stream of hit singles since the release of his debut album ‘Soulmatic’ in 2017. Prolific on the remix front over the last 12 months, adding his touch to records from Mark Ronson, Robert Surace, and more recently Dua Lipa, the German talent also released his two track EP ‘Emotion’. Now with his sight firmly set on 2020, Purple Disco Machine has promised to deliver a multitude of new music, starting with the release of his hot new single ‘In My Arms’, out now on Club Sweat. 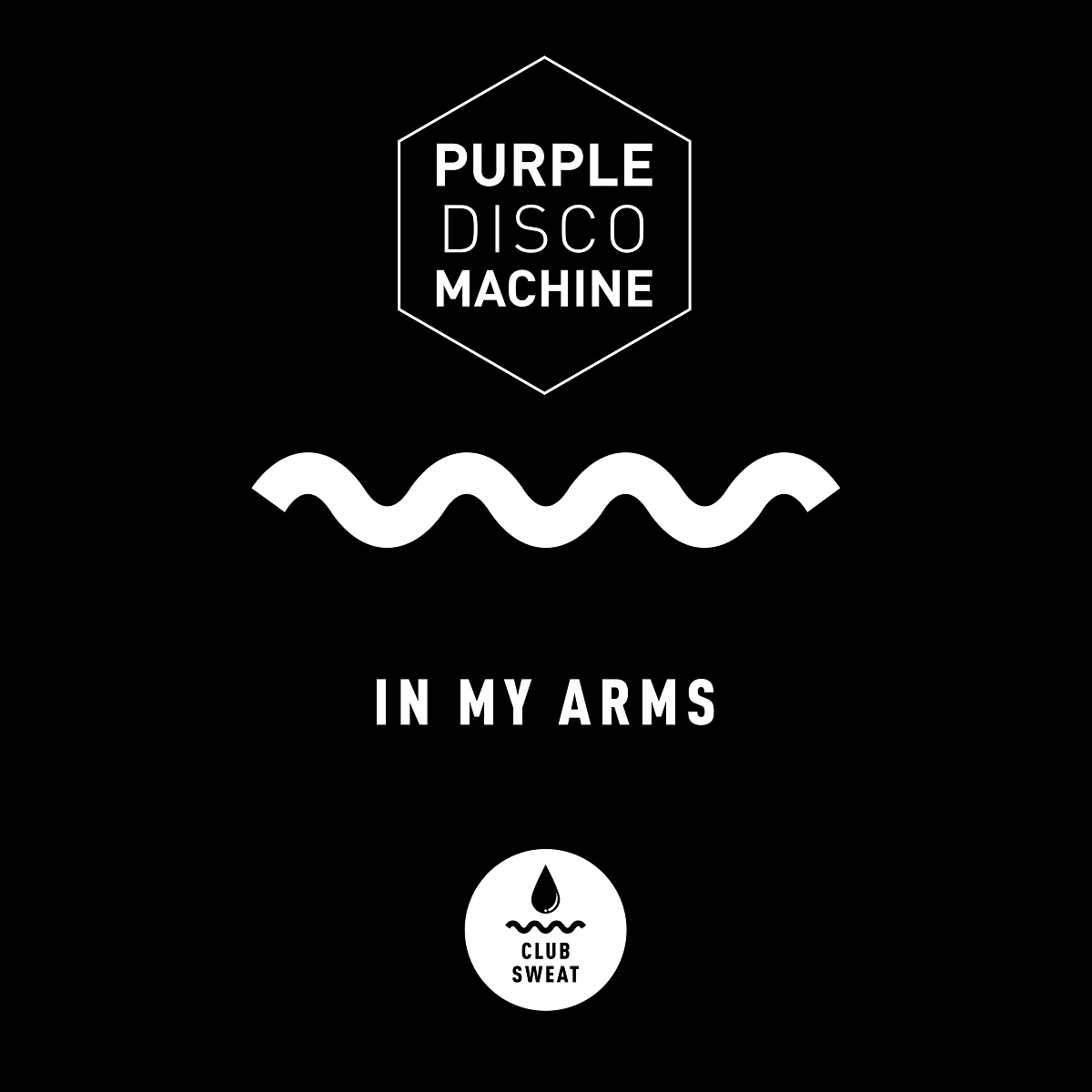 Regarded by the industry as one of the pioneers of nu-disco, Purple Disco Machine has once again meticulously crafted a funky, dance-floor ready classic. Filled with lush piano chords, synth stabs, the undeniable disco flavour, and all topped off with the unforgettable hook; “I can’t wait to have you in my arms again” – so electrifying that it feels instantly familiar.

Discussing the new single and how it came together, Tino elaborates, “for ‘In My Arms’ I went back to the ‘Body Funk’ and ‘Dished’ blueprint and found two samples that worked together to make the record. The piano line is from Al Stewart’s 1970’s soft rock classic ‘Year Of The Cat’, and the vocal is from Inner Life’s ‘I Like It Like That’ – a gem on the legendary disco label Salsoul Record, sung by Jocelyn Brown”.

Landing himself in the record books, Purple Disco Machine ranks #2 on Beatport’s all-time Top Artists Chart, with his 2013 breakthrough hit ‘My House’ also remaining as one of the platforms best-sellers. No stranger to these accolades, the Dresden-born artist saw wild success on multiple singles from his debut album, including the club weapon ‘Body Funk’, and the Europe wide hit ‘Devil In Me’ – which alone has garnered over 60 million streams across platforms. Not one to rest on his laurels, Purple Disco Machine, went straight back into the studio, and delivered another straight up jam with the release of ‘Dished (Male Stripper)’. The club treat going straight to the top of the Beatport and BBC R1 Dance charts, before landing on daytime playlist for 10 solid weeks, culminating in over 30 million streams.

Without a doubt, one of the most in demand remixers in global dance music Purple Disco Machine has offered up remixes for the A-listers, including; Calvin Harris, Mark Ronson, Dua Lipa, Elton John, Foals, RÜFÜS DU SOL, Jax Jones, Gorillaz, The Knocks, Chromeo, Jamiroquai, Two Door Cinema Club, New Order, Claptone amongst others.

With what is expected to be his biggest year yet, be sure to keep an eye on his socials for some very special announcements coming soon.

Purple Disco Machine’s new single ‘In My Arms’ is out now on Club Sweat, in conjunction with Sony Music Europe, and Positiva Records.